The vacation is almost a modern necessity. It is such a part of our culture that not only is it built into our compensation, but many companies require it be utilized to protect their employees’ mental health. While the vacation as we think of it depends on certain modern luxuries, there are some spots that have always attracted visitors. Here are some of the most popular vacation spots throughout history.

Italy’s countryside has been a popular destination for vacationers since the days of ancient Rome. While the average Roman citizen would not have had enough free time or money to vacation, wealthy Romans commonly kept villas in the countryside where they would summer.

Tuscany remains a popular destination today. Travelers head to the region to enjoy the gentle climate and sample the robust wines that the area is known for.

Today, one of the big draws to visit Greece is the ubiquity of history and ancient ruins. The same was true thousands of years ago.

Greece was such a popular destination for Roman travelers that there was even a guidebook of sorts. In the 2nd century, the Roman geographer Pausanias wrote a series of books called “Description of Greece.” In it, he discussed the history of different parts of Greece and what travelers could expect when they visited. Pausanias even included descriptions of the different types of trees and animals visitors would find in each region.

The fall of the Roman Empire and gradual dissolution of the road system that it maintained made casual travel much more difficult. As a result, vacationing as we imagine it today ceased for centuries during the Dark Ages.

However, some people still took long trips to faraway places. Often this was to visit holy sites such as those found in Rome. Such a journey might take years of spiritual preparation and months of travel, but the same religious institutions, buildings, and artifacts still attract visitors today.

With the Industrial Revolution and the construction of a rail system across Europe, vacations became much more like what we take today.

One of the first locations that began to attract a lot of visitors was Egypt. There are even photos of visitors climbing to the top of the Great Pyramid of Giza before that activity was banned. The pyramids still hold appeal today and remain one of the most popular tourist destinations in the world.

The small mountainous country has long been a favorite vacation destination. Mary Shelley wrote “Frankenstein” while on vacation near Lake Geneva in 1816 with poet and future husband, Percy Shelly. The Swiss Alps have long held the imagination of both mountaineers and skiers alike. Even today, Swiss ski resorts are considered some of the best, and most expensive, in the world.

As steamships made travel by sea more predictable and much quicker, more people began to discover the accommodating climate of the Caribbean in the 1920s. Ernest Hemingway eternalized his love affair with Cuba in novels like “The Old Man and the Sea.” Traveling through the Caribbean by sea is still common today. Cruises remain a popular method for exploring many different parts of the Caribbean in a matter of only a week or two.

After the Second World War ended, air travel became a much bigger part of the average person’s life. Traveling overseas became a prospect that took a matter of hours instead of weeks. This made many difficult-to-access destinations much easier to reach, such as Australia, Japan, and Hawaii.

One place that saw a significant uptick in popularity during this period was India. The Beatles visited the country during the height of their popularity. The influence that the trip had on their music and public personas made the country a sought-after vacation destination during the 1970s and after.

Visiting any of these destinations will allow you to not only see the world but will help you to understand how people have enjoyed the same experiences throughout history. What more could you ask from your next vacation? 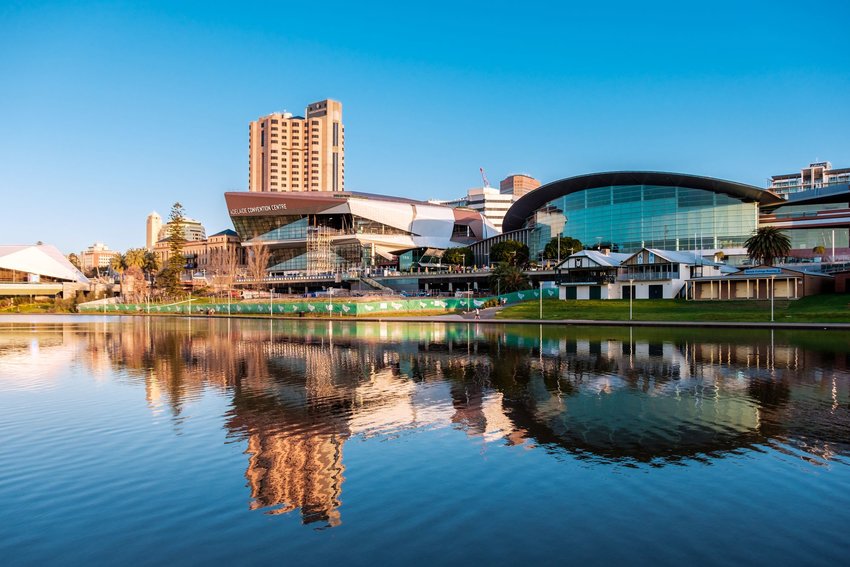 Australia is known for its large swaths of unpopulated land — but its cities are a whole different story. 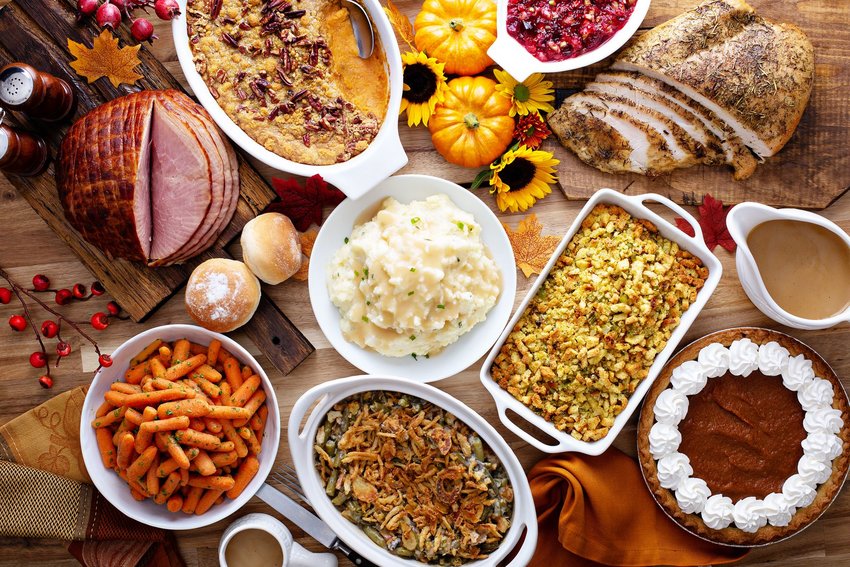 In many cultures around the globe, side dishes are the best part of a meal.