With 39.7 million residents, California is the most populous state in the U.S. In fact, it has over 10 million more residents than the runner-up: Texas. With so many people living in the state, it should come as no surprise that many California cities also rank high when it comes to population. Here are the six most populous cities in busy state of California.

It might be the most well-known city, but Los Angeles isn’t the state capital of California. Sacramento is. Not only is it the sixth-largest city in the state, Sacramento ranks 35th in the entire country. More than 500,000 people call the city home, while the total metropolitan area has reached 2.6 million.

Sacramento is showing some of the largest growth of any California city. It’s estimated that by 2060, the population will have increased by a whopping 54%.

Fresno is the largest inland city in California with a population of 530,000 people. While the city itself has a higher population than Sacramento, its metropolitan area has over a million fewer residents with 1.1 million people. Fresno is also a very young city with a median age of only 30.

People love Fresno because it has a little bit of everything. It’s a few hours from the beach in one direction and the mountains in the other. It’s also one of the most affordable cities in California.

San Francisco is California’s only consolidated city-county, which means that the city is also its own county. It’s also the most densely populated large city in the state. More than 880,000 residents are packed into the City by the Bay. San Francisco is the hub of the San Francisco–San Jose–Oakland metropolitan hub, which is home to 8.7 million people.

The city is also home to Silicon Valley, the capital of technology startups. Many people migrate to the city in search of high-paying tech jobs. Because of the economic and population boom created by Silicon Valley, San Francisco is notorious for its extremely high cost of living.

The proximity to high-paying jobs and the lower cost of living have caused the population of San Jose to explode. It’s estimated that more than 1 million people currently live within the city limits.

The people of San Diego enjoy warm temperatures and a mild climate year-round. The waters around the city are also naturally deep, which makes it a favorite for the U.S. Navy, the city’s largest employer.

When it comes to the most populated cities in California, there’s no contest for first place. The population of Los Angeles is more than double that of the runner-up, San Diego. Almost 4 million people live in the city, and 18.1 million people live in the larger metropolitan area. L.A. has the second largest population of any city in the United States, trailing only New York City.

Los Angeles is known as one of the most diverse cities in the world with dozens of ethnic neighborhoods scattered throughout. People from 140 countries speak 224 different languages here. 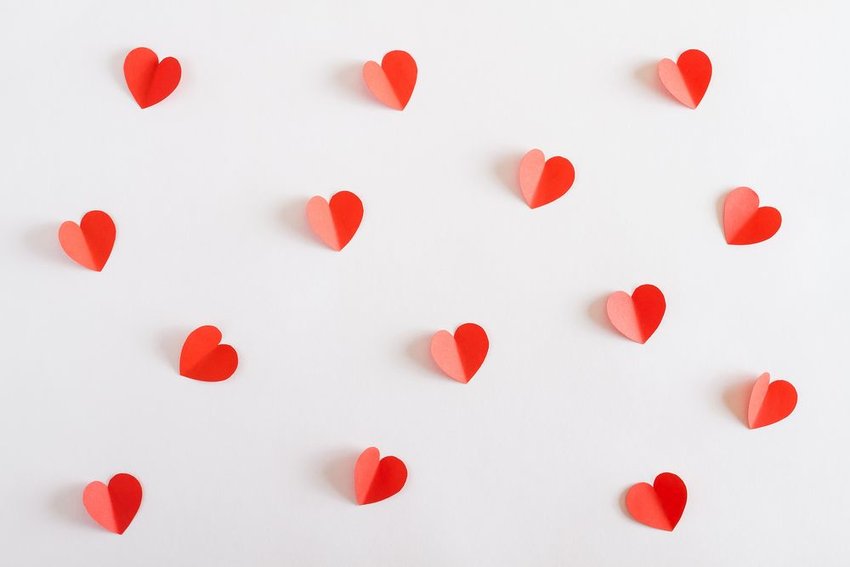 Valentine’s Day is a time to celebrate love for many cultures. In fact, there are only a few countries that don’t celebrate the holiday. If you need some 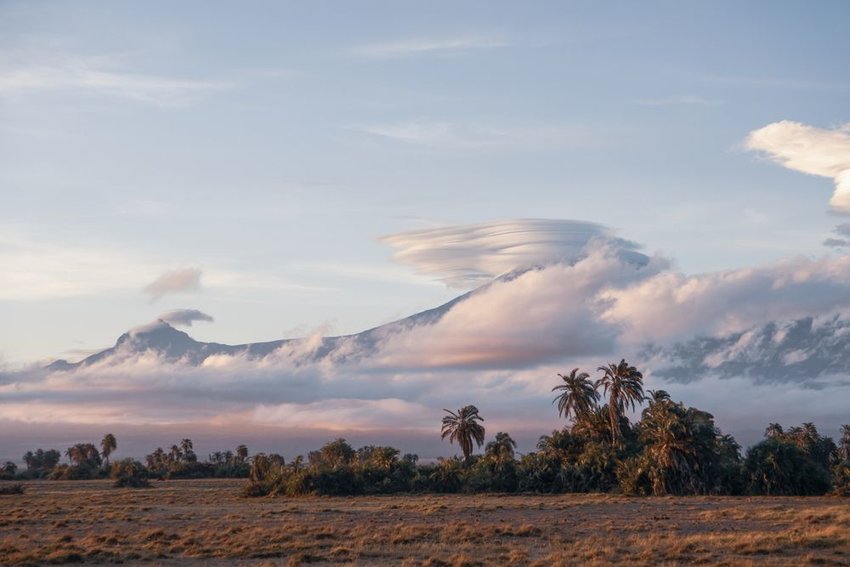 We know there are questions around travel amid the coronavirus (COVID-19) outbreak. Read our note here. The Serengeti plain is a massive, sprawling African grassland that’s home to some