Earth knows no boundaries. Millions of years of geological processes from volcanic eruptions, tectonic shifts and natural disasters have sculpted the surface of the earth with magnificent landscapes. These wonders of the world span across national borders and house countless living creatures. They are also connected in surprising ways and are almost all under threat from human activity.

The Sahara is the largest hot desert on the planet, being outsized only by the frozen Arctic and Antarctic deserts. The entirety of the desert spans 3,600,000 square miles– just 200,000 square miles shy of the whole United States. It comprises 31 percent of the continent of Africa, extending into 11 countries: Algeria, Chad, Egypt, Libya, Mali, Mauritania, Morocco, Niger, Western Sahara, Sudan, and Tunisia.

Although the first image many conjure of the desert is of camels crossing sand dunes, the vast majority of the desert is comprised of stone plateaus called Hamada. Sand dunes only cover about 15 percent of the desert, though these dunes can reach 590 feet—45 feet taller than the Washington Monument. Since 1920, the Sahara Desert has expanded by 10 percent.

The Amazon is known as a trove of hidden treasures, both man-made and natural. What’s perhaps lesser-known is that it is, in a sense, the daughter of the Sahara. Every year, there is an estimated 182 million tons of dust blown out of the Sahara into the Amazon. This dust replaces the phosphorous washed from the soil by rainfall and is responsible for fertilizing more than 56 percent of Amazon soil.

The Amazon spans an area of 2,124,000 square miles. Sixty percent of the forest is located within the national boundaries of Brazil, while the rest extends to Peru, Colombia, Venezuela, Ecuador, Bolivia, Guyana, Suriname, and French Guiana. The rainforest contains over 390 billion trees of 16,000 different species. In fact, it is the most biodiverse habitat on the planet with millions of different species of animals – some beautiful, some deadly, many both. The Amazon houses 2,500,000 species of insects; 40,000 species of plants; 2,200 species of fish; 427 mammalian species; 428 amphibian species; and 378 reptilian species.

Prior to 1960, the forest was mostly untouched. During the 60s, however, farmers adopted “slash and burn” agriculture. As the name suggests, the practice involves slashing down the forest and burning it before rain falls to fertilize the soil. This produces a nutrient-rich layer to farm upon. However, the ground becomes barren over the course of a few years, and farmers move deeper into the forest. Slash and burn agriculture has continued to decimate the forest alongside increasing development and deforestation, which threatens not only wildlife, but indigenous peoples as well. Of particular concern to climate scientists is that the Amazon is responsible for 10 percent of all of Earth’s biological productivity and 10 percent of its carbon stores. This latter point bears grave implications for the global climate in the event of the Amazon’s demise.

Whereas Africa and South America are home to the world’s most arid and biologically-thriving biomes respectively, Eurasia houses the world’s tallest. The Himalayan mountain range spans across Nepal, India, Bhutan, China and Pakistan and houses around 52.7 million people. The range was born of the collision between the Indo-Australian and Eurasian tectonic plates, driving the former above the ridge of the latter over 50 million years ago. While this seems like an eternity from a human perspective, the Himalayas are, in fact, that world’s youngest mountain range. For perspective, the Appalachian range is 480 million years old.

And, of course, a list of world wonders wouldn’t be complete without mention of the world’s tallest peak, Mt. Everest, in the Himalayas. Sitting at Earth’s highest elevation of 29,029 feet, Everest stands as evidence of the Himalayan origins; modern surveys show a composition at the peak of marine limestone. Everest is named after—and against the wishes of—the discoverer’s predecessor, Colonel Sir George Everest. Sir George firmly believed that geographic locations should be recorded by the name bestowed by the natives. In the case of Mt. Everest, this name is Chomolungma, “Goddess Mother of the World.” 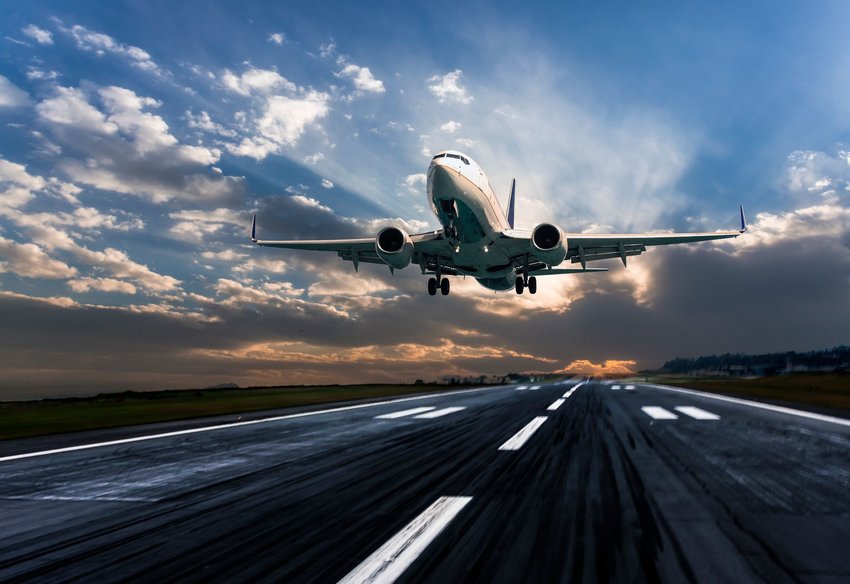 If you don’t mind sacrificing an entire day to travel the friendly skies, try one of these long-haul flights. 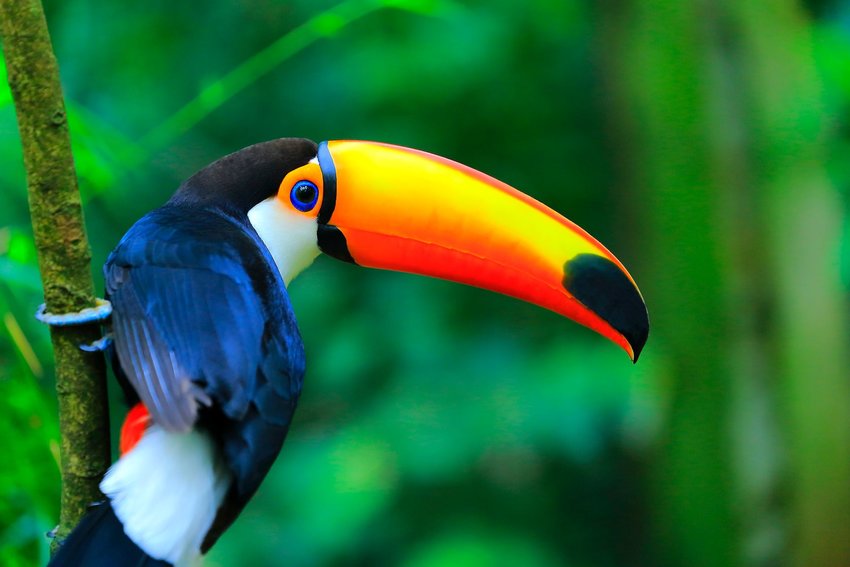 Endemic species with odd and unique adaptations are scattered across the planet.