2019 is coming to a close, and that means that pretty soon we’ll be gathering with friends and family to ring in 2020. In the United States, New Year's festivities can range from low-key family get-togethers to a raucous party that climaxes with a countdown as the ball drops in Times Square. But even though this is one of the most popular ways to celebrate the entrance of a new year, it’s not the only one. We’ve rounded up some other interesting New Year's Eve (NYE) traditions from around the world.

Nosh on 12 grapes For Good Luck in Spain

If you’re traveling to Spain to celebrate NYE, then make sure you have some grapes on hand. The tradition goes that as soon as the clock strikes midnight, you need to eat 12 grapes. Each grape represents a month of the year and is intended to symbolize good luck. So, sort of like some people need an NYE kiss to have good luck in the new year, the Spanish need their grapes. We should note, though, that while Spain is credited with this tradition, it’s also a common practice across numerous countries in Latin America and with a variation that calls for all circular fruit in the Philippines.

Break a Glass or Plate in Denmark

You might think that plate breaking is a strictly Greek custom, but the Danes are also fans of the practice. In Denmark, people willingly throw plates and glasses against a friends or relatives’ front doors to help them prevent evil spirits from traveling into the new year with them. The more visitors who break dishes at your door is a sign of how lucky you are.

Burn an Effigy in Panama

Usually burning effigies is frowned upon unless you’re in the middle of a protest. But in Panama, this unusual practice is perfectly normal for NYE. It’s said that burning an effigy (known as a muñeco) of a movie or television character, or a political figure (awkward!), helps to get rid of bad energy and evil spirits before you enter the new year. We guess it’s all fun and games unless it’s your likeness being burned! The practice is also popular in other Latin American countries.

You should always wear good undies as your mom told you. But in various countries across Latin America, it’s especially important to wear your most special pair of underwear on NYE. Specifically, we’re talking about color... although we guess you could wear your favorite lingerie and still hold true to this tradition. Typically, people will opt for red, which is meant to convey love, or yellow for money.

Ring the Bells in Japan

In Japan, Buddhist temples make it a tradition to ring their bells 108 times. This practice is known as joya no kane. According to their faith, it’s believed that there are 108 potential sins that you can commit. So, ringing the bells is a way of cleansing yourself of those sins as you enter the new year.

Take a Bite of Lucky Bread in Armenia

A particularly fortuitous piece of food isn’t a strange custom as countless traditions around the world center on people eating something specifically to bring them good fortune. In Armenia, it’s bread. What makes this bread so special? Well, it’s made by hand — usually by mothers — and typically you knead luck and good wishes into it.

Drink Your Wishes in Russia

Champagne is a traditional toasting drink for NYE, but the Russians take it a step further. Before you imbibe, you need to write down your wishes for the new year and then burn them. Here’s where it gets interesting. Those ashes need to be sprinkled into your glass of champagne, which you have to drink before the clock strikes 12:01 a.m. on New Year’s Day.

You might think that this is a uniquely American NYE tradition, but it shouldn’t shock you that we tend to borrow a lot from our friends across the pond. The practice of a NYE kiss, as well as huddling with friends or family in the cold to sing "Auld Lang Syne" are two traditions from England and Scotland — in that order. And for the record, "Auld Lang Syne" comes from a Scottish poem.

Join a Lively Parade in the Bahamas

You shouldn’t be surprised that a region of the world known for lively carnivals would also turn NYE into a carnival-like celebration. In the Bahamas, they ring in the new year with an elaborate Junkanoo parade that sees participants wearing colorful costumes and competing for the best costume prize. 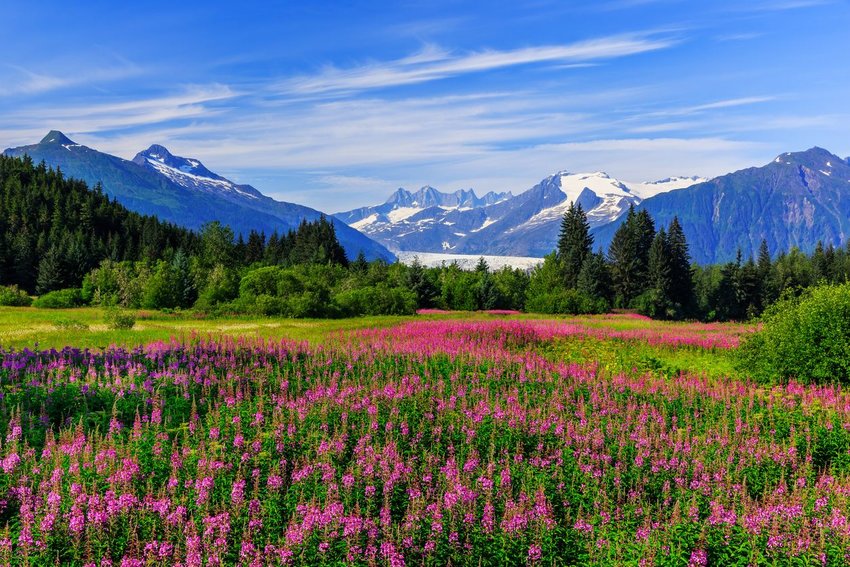 The story of how two of our country's most beautiful states joined the union — which wasn't all that long ago. 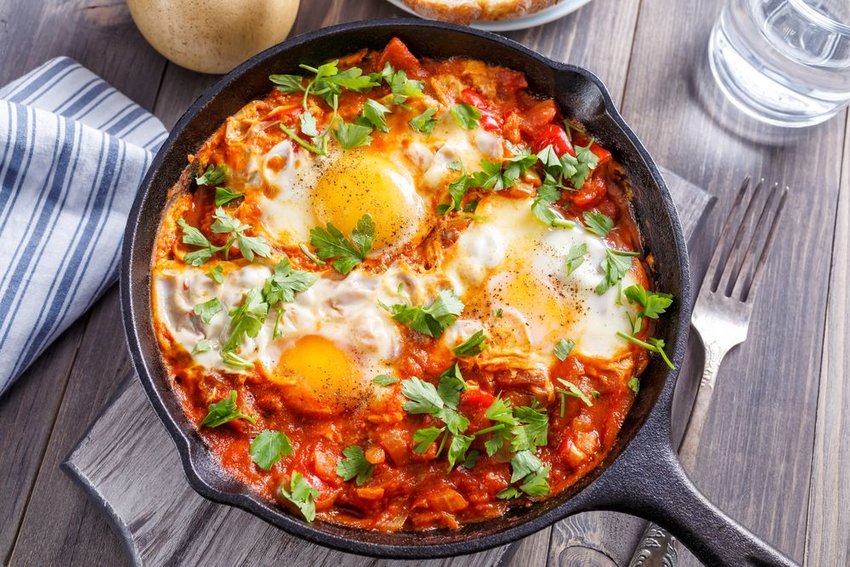 You know falafel and hummus, but have you tried knafeh or manakeesh?