What does modern life have in common with the life our early ancestors lived? With technological advances and creature comforts, there’s no way that life can be anywhere near what it was thousands of years ago, right? It turns out that many of the recipes we know and love have ancient roots, some that stretch back thousands of years. Here are some of the oldest-known recipes in the world.

It was a favorite in 3,400 B.C., and it’s a favorite today. In 2016, archaeologists discovered the remains of a 5,000-year-old brewery in China, complete with beer-making tools. This advanced equipment suggests this was far from the first brewery. No one is sure the exact date that humans started brewing beer, but it’s been around for thousands of years.

Humans have used stone tools to grind up grains as far back as 30,000 years ago. Researchers believe that people used the ground-up grain to make dough, just as we do today. With the resources they had at the time, this dough was likely made into a round, flat, circular shape. Sound familiar?

Of course, there’s no solid proof that people were making pancakes 30,000 years ago, but ancient texts tell us that the ancient Egyptians, Greeks, and Romans all enjoyed a version of the now-breakfast staple. The earliest evidence of pancakes dates back to 3,300 B.C. with Otzi the Iceman. Studying the contents of his 5,000-year-old stomach, scientists found evidence of a pancake-like substance, which was cooked over an open fire.

The origins of the spicy dish were not clear for a long time. Did the British invent curry, or is it an Indian or Thai cuisine? New evidence may put that debate to bed. During an archaeological excavation in India, researchers examined the teeth and dirty dishes found in a dwelling that dated back to 2,500 B.C. What they found was evidence of turmeric and ginger, two of the main ingredients found in the spice known as curry.

No, New Yorkers didn’t invent the cheesecake. They only made it better. The original recipe for cheesecake was first written down by the ancient Greeks in A.D. 230, but it had been a favorite in the area long before then. Researchers have found archaeological remains of a cheese mold for making cheesecake that dates all the way back to 2,000 B.C.

If you’re wondering what ancient Mesopotamians were eating in 1,700 B.C., all you have to do is look at their cookbooks. The Akkadian tablets were found in the ruins of Babylon and date back almost 4,000 years. They were originally believed to contain pharmaceutical formulas, but once they were translated, it turned out that they contained many early and complex food recipes.

The Akkadian tablets contain the earliest mention of meat pie similar to the meat pies enjoyed around the globe today.

The hamburger was not invented in a greasy diner; it actually comes from the Romans. In one of their earliest cookbooks called the Apicius, there’s a recipe for minced meat, pepper, wine, and pine nuts with a fish-based sauce all formed into a patty. They called the recipe isicia omentata. We would call it a slightly funky hamburger.

For as long as there has been alcohol, there has been hangovers. The oldest Arabic cookbook in the world is called the Kitab al-Tabikh, and it includes over 600 ancient recipes. The most interesting recipe, perhaps, is for kkishkiyya, a hangover cure. Kkishkiyya is a stew that contains chickpeas, meat, vegetables, and a special ingredient called khask, which is made of fermented yogurt, milk and whey. It's good for what ails you. 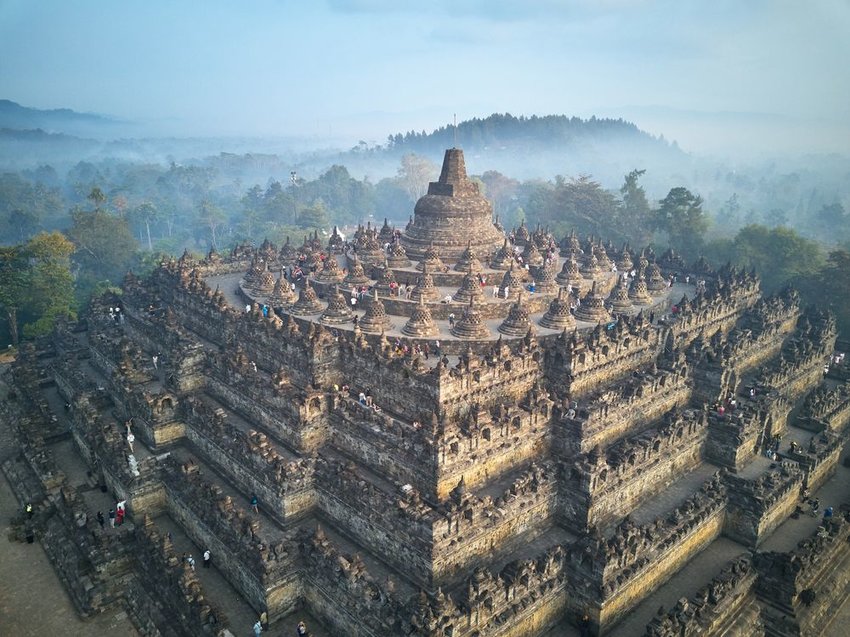 Most of us are familiar with the "New Seven Wonders of the World." These include Christ the Redeemer, the Taj Mahal, Petra, Chichen Itza, the Great Wall of China, Machu 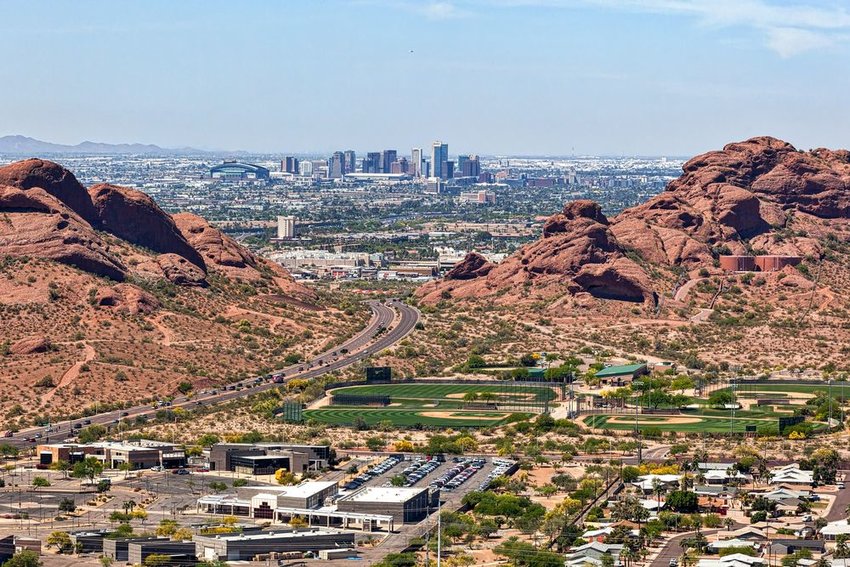 According to the U.S. Census Bureau, more and more people are choosing to avoid the cold, nasty weather of the north in favor of more tepid southern and western