As an important link to our ancestors and the development of one of humanity’s most important tools, language, hieroglyphics remain a subject of fascination for archeologists. Here are seven places where ancient hieroglyphics have been found.

Perhaps the most famous location where these ancient glyphs were discovered, Rosetta was the site where the eponymous Rosetta Stone was recovered. On the Rosetta Stone was inscribed one message written in three different scripts — hieroglyphics, demotic, and Greek.

The tablet was written in three scripts because those three languages were all in use in Egypt when the Rosetta Stone was created in 196 B.C. The Rosetta Stone was the key discovery that lead archeologists to understand how to decipher Egyptian hieroglyphics.

Harappa is an archeological site in Punjab, Pakistan, and was once a center of the Indus Valley civilization. The Indus civilization was widespread in the region from about 3,000 B.C. to 2,000 B.C. and left behind thousands of glyphs.

Unfortunately, there is no Rosetta Stone equivalent for Indus hieroglyphics, and archeologists still don't know how to read them. Further complicating the process of understanding the hieroglyphics is that most are contained on a single stone tile, with only four or five glyphs each. The lack of repetition makes it even harder to understand what the Indus were recording.

In central Turkey is the region of Cappadocia, which is dotted with some of the most surreal ruins on Earth. Entire subterranean cities have been carved into the landscape by the ancient Hittite people, who controlled a vast empire that is said to have rivaled the ancient Egyptians.

Writing of any form was not thought to be one of the Hittite’s accomplishments. Then, in 2019, glyphs that were at least 3,500 years old were discovered in a barn. These glyphs were found to bear remarkable similarities to inscriptions from different regions of Turkey that were created almost 1,000 years later.

The Mayans developed the only known system of hieroglyphic writing in Pre-Columbian America. Many examples of this were found in manuscripts. Unfortunately, overzealous missionaries regarded the texts as heretical and destroyed the majority of them during the Spanish conquest.

While only a few of these codex survived, in recent years the discovery of Mayan ruins in San Bartolo, Guatemala, has brought a new set of hieroglyphics to archeologists’ attention. Efforts are underway to begin the process of deciphering them.

The Greeks were one of the first great civilizations to develop a written alphabet that would last for centuries. However, the discovery of the Phaistos Disc on the Greek island of Crete opened a new chapter in that history. The disc, discovered in 1908, shows strong evidence that Grecian people used a hieroglyphic writing system during the bronze age.

The Phaistos Disc consists of 45 different glyphs. Debate rages as to what the disc represents, with some guessing it is an alphabet and others a syllabary, or collection of symbols to be used as a sort of dictionary.

Easter Island holds many mysteries for archeologists, including the massive stone heads that an ancient people managed to erect. Almost two dozen objects have been found on the island that are written in a hieroglyphic text referred to as Rongorongo. While none of the glyphs has been deciphered, archeologists have been able to isolate some lineage and calendar information from them.

One of the most interesting things about the Rongorongo tablets is that, so far, archeologists have been unable to link the glyphs to any other form of writing. If the system is unique, it would be one of the only known instances of a writing system developing in isolation.

While the Nazca Lines are technically geoglyphs, they are remarkable as some of the largest and longest lasting glyphs in a natural setting, having been created somewhere between 500 B.C. and A.D. 500.

Over 70 of these glyphs were etched into the desert. These enigmatic symbols, many of which represent animals, plants and people, have mystified scientists since their discovery in 1553. 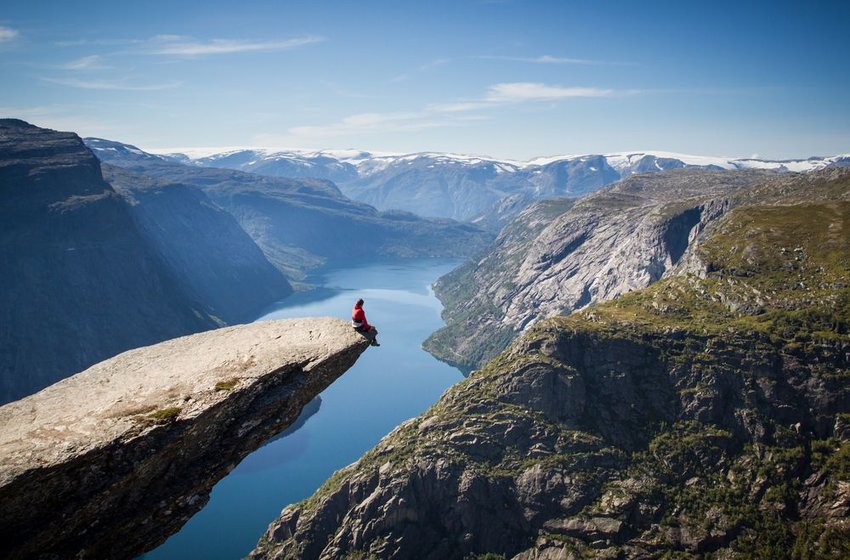 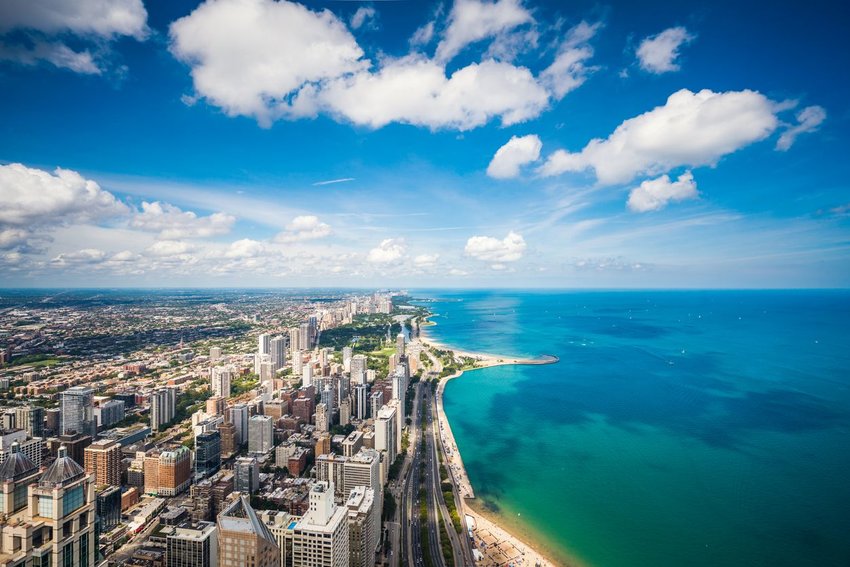 As the largest city in the American Midwest and one of the main cultural hubs of North America for over a century, Chicago has earned its fair share of nicknames.