The original Parthenon was built in Athens, Greece in 447 B.C.E. It was dedicated to the Greek goddess Athena Parthenos and even housed a giant gold and ivory statute of her. Over 2,000 years later, the people of Nashville, Tennessee wanted to pay homage to the incredible art, architecture, and culture of the ancient Greeks and decided to construct a full-size replica of the legendary building. Here is why there’s a Parthenon standing in the middle of Centennial Park in Nashville.

Construction began on the original Parthenon in 447 B.C.E. At the time, it was one of the largest and most complex buildings in all of Greece. The entire building was made of marble and stretched 101 feet wide and 228 feet long. Around the outside of the base were 50 massive columns that supported the arched roof. Elaborate carvings encircled the base of the roof, depicting Greek legends such as the gods, mythical beings, and the battle between the gods and the giants.

The Parthenon remained a temple to the goddess Athena until the seventh century, when it was converted into a Christian church. The giant statue of Athena was removed and Christian details were added. The Parthenon was converted again in 1458 when the Turks seized control of Greece. This time, it was transformed into a mosque.

Unfortunately, during a battle between the Venetians and the Turks in 1687, a powder keg exploded inside of the Parthenon and destroyed a large portion of it. The remaining artifacts and sculptures were removed and put on display in several museums throughout the world. The temple itself was never rebuilt or repurposed. Today, it serves mostly as a tourist attraction and a reminder of past civilizations.

In 1897, after achieving 100 years of statehood, Tennessee decided to throw a massive celebration with a series of large-scale industrial expositions. There were exhibitions for industry, agriculture, transportation, and commerce along with displays of the cultural and educational achievements that had been made within the state. They decided to hold the celebration in the state capital, Nashville.

The Centennial Exposition was at the turn of the 20th century, when industry and technology were quickly changing the world. To celebrate the technological and social progress of the New Age, there were several exhibits devoted to art and history including the construction of an exact replica of the ancient Greek Parthenon.

Nashville’s Parthenon was to be an exact scale model of the original. It had the same dimensions, number of columns, and sculptures as the ancient Greek building. There was even a full-size, 42-foot statue of Athena! The only difference was that the new Parthenon was made out of wood and plaster since it was only supposed to be temporary for the exposition. The construction of the Parthenon was to affirm Nashville’s reputation as the “Athens of the South.”

The new Parthenon was built in Centennial Park — the grounds of the Centennial Exposition. Deservedly so, the incredible monument became one of the most admired buildings in the area. Since it was so beloved, the city left the Parthenon up after the event. After standing in its original wood and plaster form for over 20 years, it was reconstructed in 1920 using concrete so that it would be permanent.

Today, the Parthenon isn’t only the centerpiece in Centennial Park. It also houses the Nashville Art Museum. The permanent art collection features paintings from 19th and 20th-century American artists. There are also several rotating exhibits and historical artifacts on display.

Visitors can tour the Parthenon, see the exhibits, and view historical information about the original building. It might sound odd, but since the original structure in Athens was mostly destroyed, you'll need to go to Nashville to experience what the Parthenon was like in its prime back in 447 B.C.E. 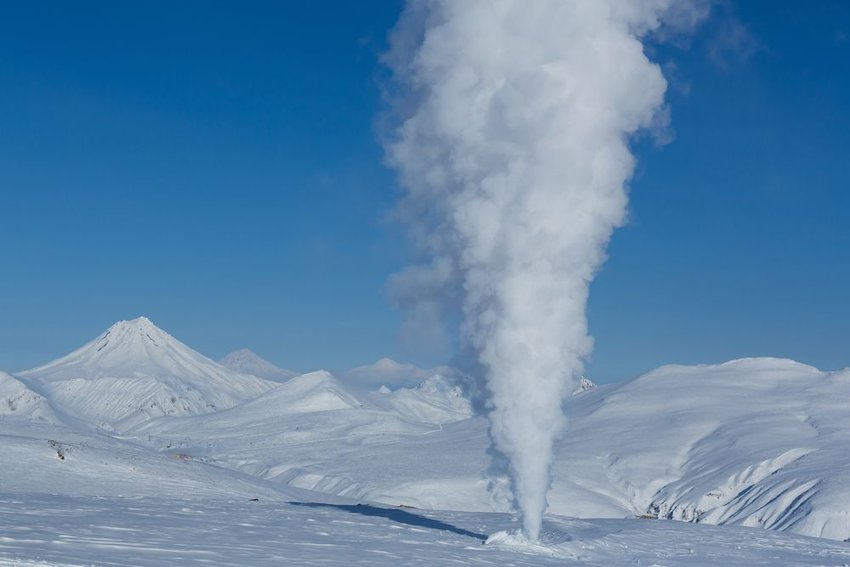 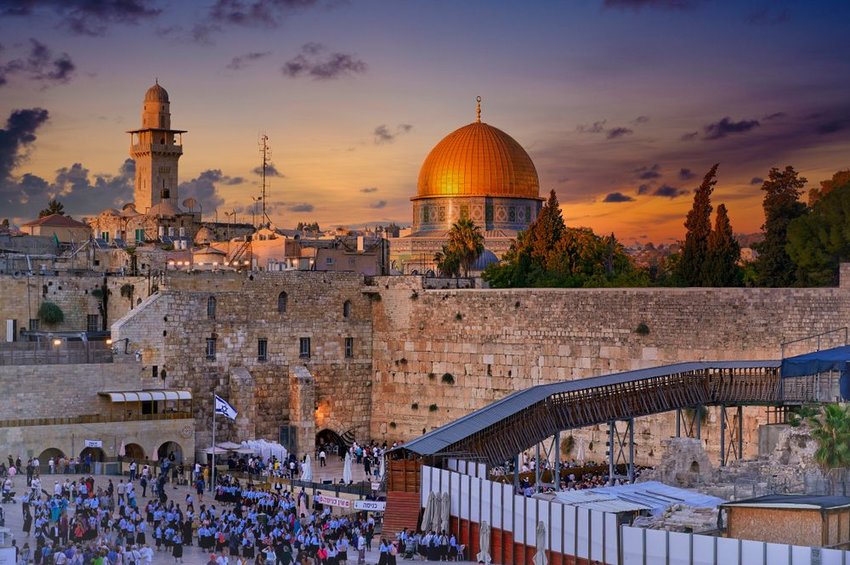