Daylight Saving Time started as a way to save fuel, back when lamps were powered by oil. It was first implemented by Germany during World War I. Once the rest of the world saw the benefits, most of it decided to adopt DST as well.

Skip ahead to 2020. Electricity has become so efficient, and constant, that there’s really no need for DST to exist, but traditions are hard to break. Back when it was first implemented in the United States, DST was nationally recognized, but Congress stepped back and allowed the States to decide whether they’d observe Daylight Saving Time or not. Currently, there are two states that don’t practice the tradition twice per year.

Hawaii was the first state to ditch Daylight Saving Time because, well, it really didn’t need it. Hawaii is the most southern state in the United States. It’s so close to the equator that the sunrise and sunset times are basically the same year-round. There’s no change in daylight, so there’s nothing to save.

The last time that Hawaii used DST was in 1945 when it was nationally implemented for the war effort during World War II. Since then, Hawaii has remained in Hawaii Standard Time (HST) permanently.

Arizona played along with Daylight Saving Time when it was first implemented and followed it during periods of war and emergency. Otherwise, Arizona stays in Mountain Standard Time year-round.

In 1967, a trial was held to get a feeling for public reactions regarding DST. There were so many negative feelings that Arizona never returned to DST again. Extreme southern states, like Arizona, don’t experience much change in daylight hours throughout the year anyway, so DST seemed like a waste of time and just an irritation for everyone. Plus, the weather in Arizona is so hot, people enjoyed the darker, cooler evenings for their recreational activities.

Navajo Nation is a mostly autonomous territory that takes up a large portion of northern Arizona, New Mexico, southern Utah, and Colorado. Although most of the territory is in Arizona, which doesn’t observe Daylight Saving Time, Navajo Nation does move the clocks twice per year along with most of the country.

There are several U.S. Territories around the world that also don’t observe Daylight Saving Time. Most of them are in tropical regions where, similar to Hawaii, the daylight amounts don’t change throughout the year.

Daylight Saving Time is a controversial topic. There are many who like it and just about equally as many who can’t stand it. Several other states have introduced legislation to move away from DST, but none have officially implemented anything yet.

Arkansas, Nevada, and Tennessee have all passed laws to stop observing DST, but they haven’t been implemented yet.

Several New England states are not only thinking about ditching DST but also, since they’re so far to the east, joining Nova Scotia and Puerto Rico in Atlantic Standard Time. Bills have been introduced in Maine, Massachusetts, Connecticut, and New Hampshire legislatures.

Other states thinking about making DST permanent are:

Idaho, Mississippi, New Mexico, Virginia, West Virginia, and Wyoming have all introduced legislation to make Daylight Saving Time permanent, but the bills, so far, have all been struck down.

Daylight Saving Time doesn’t just affect Americans. Approximately 70 countries around the world change their clocks twice a year. In Europe, Daylight Saving Time is called simply Summer Time. Most of the countries that observe DST are away from the Equator. Tropical countries don’t experience any changes in daylight throughout the year, making DST rather pointless. 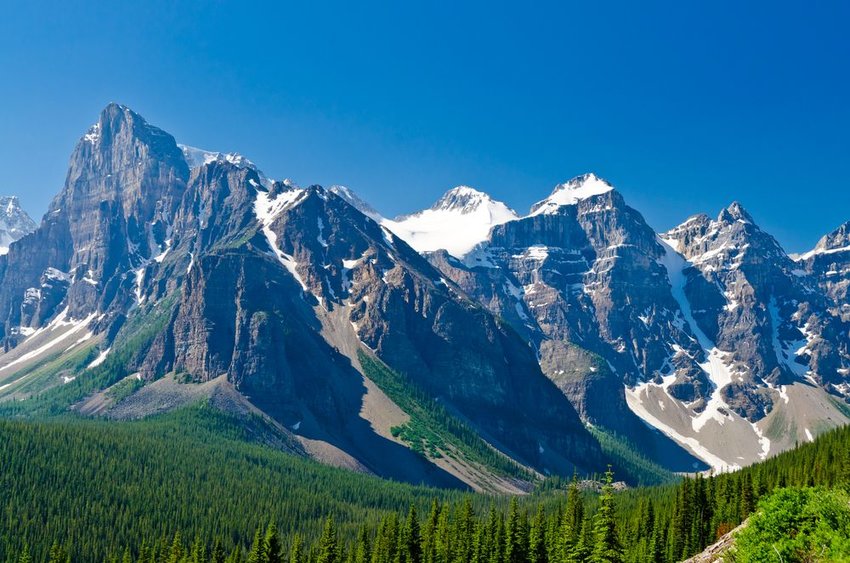 We know there are questions around travel amid the coronavirus (COVID-19) outbreak. Read our note here. For most Americans, it’s hard to picture the United States being significantly smaller 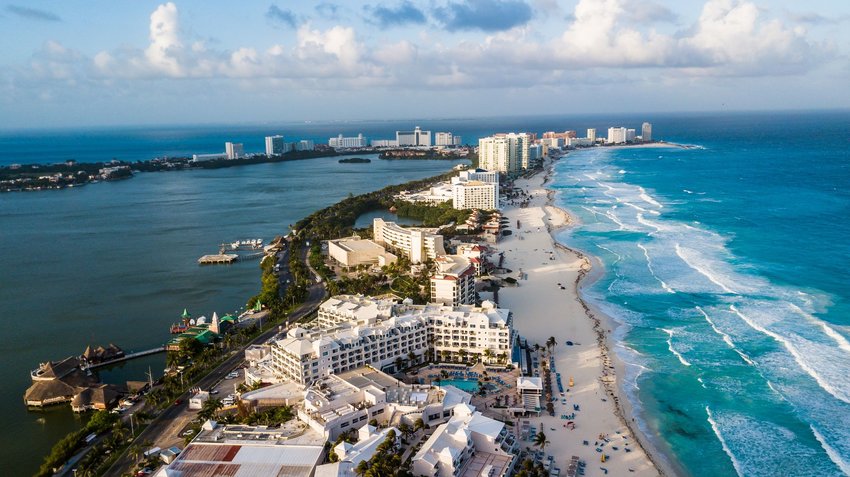 In North America, the U.S. isn't alone when it comes to having states. Mexico is also broken up into states. While most people just refer to it as Mexico,