A country of unimaginable beauty, Japan is home to some of the most breathtaking natural environments in the world. From snow-covered mountains to beautiful lakes and beaches, with a little exploring, you can find landscapes that you will never forget. Here are some of the most stunning photos of Japan’s natural landscapes that you can discover on your next trip to the island nation.

Japan’s beautiful natural environments have inspired the country’s amazing tradition of art for centuries. One common thematic element in much of this art is the presence of waterfalls, which are abundant in certain regions of the country.

The king of these waterfalls is Nachi Falls, the tallest waterfall in Japan, which drops from a height of 430 feet into a roaring river below. And while the natural waterfall is the star of the show, a trip to Nachi Falls offers much more, as the area is a pilgrimage site for religious groups in Japan and is home to a shrine that is said to be 1,400 years old.

This picturesque gorge is found at the base of Mt. Aso, which formed the gorge when it erupted in the distant past. Sheer, 100-foot-high basalt cliffs are green year-round, covered with moss that is fed from the lush climate and the nearby Manai Waterfall. The gorge looks like the background from a Miyazaki film, with deep blues and greens blending beautifully.

The gorge can be experienced by foot, with bridges criss-crossing the sky above it. The best way to go through Takachiho Gorge, however, is to ride in a three-person rowboat that will take you down the gorge and right under the waterfall.

Often named one of the most beautiful forests in the world, the Sagano Bamboo Forest is located north of Kyoto and is a must-see natural environment. The forest is dense, with tall bamboo strands that almost block out the sun. Bamboo stalks creak as they sway in the wind, and leaves rustle, creating an almost eerie calm. The sound of the forest at rest is so distinctive that it was put on a recording of the most important soundscapes of Japan.

The Sagano Bamboo Forest is a popular destination, so head out early to have a chance to capture your own stunning picture without too many strangers in them. While your there, though, keep your eye open for some other neighbors. The nearby Iwatama Monkey Park is home to over 100 Japanese macaques.

Head into one of the most impressive cave structures in Japan to see a natural landscape that is a little more out of this world. Akiyoshido Cave is a 6-mile long limestone cave that has been carved out over centuries by the river that runs through it. Ominous stalactites are reflected off the dark water of this cave, which stretches to almost 300 feet wide in some parts.

The entire length of the cave can be walked if you wish to do so, and an elevator at the end will return you to the surface. Akiyoshido Cave keeps a steady temperature, and is usually in the mid-60s. This means it can be an exciting and comfortable experience no matter what time of year you find yourself in Japan.

This UNESCO Word Heritage site offers an unspoiled wilderness with unbelievable natural beauty and is inhabited by some of Japan’s most amazing natural flora and fauna. The island is home to deer, monkeys, and snakes but is best known for its ancient trees. Yakushima Island is where you will find ancient Yakusugi cedar trees. The oldest of these is named Jōmon Sugi, and estimates guess that it is 5,000 to 7,000 years old.

The island is criss-crossed with hiking trails. One of these trails will even lead you deep into the park to the Senpiro-no-taki Waterfall, an amazing retreat in a beautiful place.

There are many more amazing natural features in Japan, from the stalwart Mt. Fuji to natural waterfalls that swirl off the coast. If you want to be blown away by the splendor of the natural world, visit Japan on your next vacation. 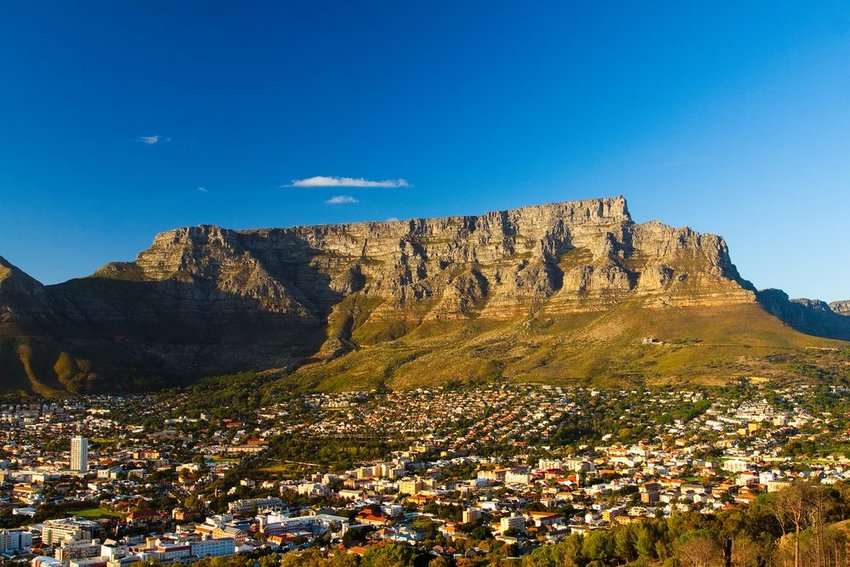 Elephants aren't just surviving in South Africa — they're thriving. That and four other fascinating things to know about this diverse country. 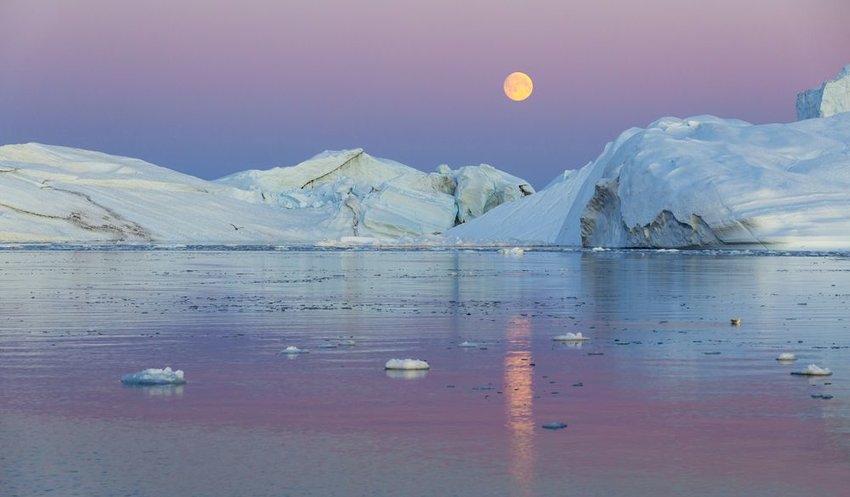 Will you really find Santa’s house? Or is it just a barren and frigid wasteland?