When people think of Mexico, they usually jump to the idea of sitting on a pristine beach with a margarita in each hand. While Mexico does indeed have some of the world’s most beautiful beaches, it is by no means all that the country has to offer in terms of natural beauty. From mountains and canyons to lakes and caves, check out these stunning photos of Mexico’s natural landscapes.

Formed by a spring, these crystal-clear waters feature at least seven different shades of blue and green, which change as the day progresses. Though it is often called a lake, it is actually a lagoon with several different channels that feed into the ocean. This stunning location is located in the state of Quintana Roo on the Yucatan Peninsula.

These channels provided transportation for pirates and trading companies in the 18th century. So many pirates used these waters that the local government had to build a fort to protect it. The Fuerte de San Felipe was built in 1725 and is now, ironically, home to a museum dedicated to the history of pirates. For those of you who want to get a taste of the pirate life, there are tours available to take you through the routes that the buccaneers once used.

Located in northwestern Mexico in the state of Chihuahua, Copper Canyon, or Barrancas del Cobre, is a group of six canyons that form one amazing natural wonder. Copper Canyon gets its name due to the copper/green hue of the mountains.

The best way to see the canyon up close is by train. The Copper Canyon Train rides along 390 miles of track, hugging mountain ridges, going through 86 tunnels, and crossing 39 bridges above the canyon. The line has been in use since 1961 and is still a major freight route in addition to providing visitors unparalleled views of the rocky terrain.

Located on Mexico’s Yucatan Peninsula, these pink (yes, pink) lakes make up the popular Las Coloradas. This area has been used for salt production for thousands of years, dating back to the ancient Mayans. Saltwater from the ocean flows into these shallow lakes where the water evaporates, leaving the salt behind. The high salt content of the water is a haven for brine shrimp and red algae, which create the pink color.

These lakes are very shallow, most not more than a foot deep. Because it is still used for salt production, entering the water is off limits for visitors, but there are tours available that visit a different area where you can wade and float your way through the pink waters.

Nevado de Toluca is one of Mexico’s highest peaks and an ancient volcano. If you’re planning on visiting, don’t worry: The volcano is extinct and hasn’t erupted since 1350 BCE. Two lagoons, the sun lagoon and the moon lagoon, sit at the top of the mountain. Snow melt accumulates in the volcano’s craters to form the beautiful, crystal-clear lakes. It’s hard to find a body of water with such a view. But don’t bother with the swimsuit. It gets pretty chilly at the top of the mountain.

Cenotes are natural swimming holes that are formed when limestone collapses to reveal underground pools. There are over 3,000 cenotes located all over Mexico. The crystal-clear water and unique beauty make them a popular attraction for tourists and locals alike. Most cenotes are free to visit.

The park is located in southern Mexico in the state of Guerrero and is home to one of the largest and most complex cave systems in the world. Each year, the Grutas de Cacahuampila attract hundreds of thousands of visitors wanting to explore the cave’s depths and enjoy its natural beauty. It was formed by underground rivers that cut through the limestone to create the massive caverns that we see today. The Grutas de Cacahuampila is a living cave, which means that rivers are still cutting their way through the rock, forming more of the cave each year.

Beaches are only a small fraction of what Mexico has to offer. Whether you enjoy the sand, rugged mountains, or a relaxing swim in a cenote, Mexico’s natural landscapes are sure to impress even the pickiest traveler. 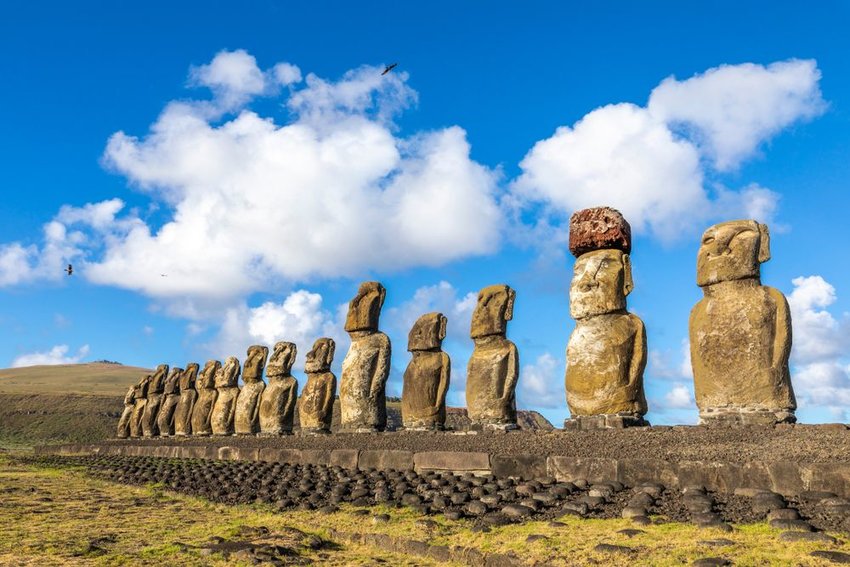 While it remains unclear how these incredible sculptures came to be, they are definitely an astounding feat of ingenuity. 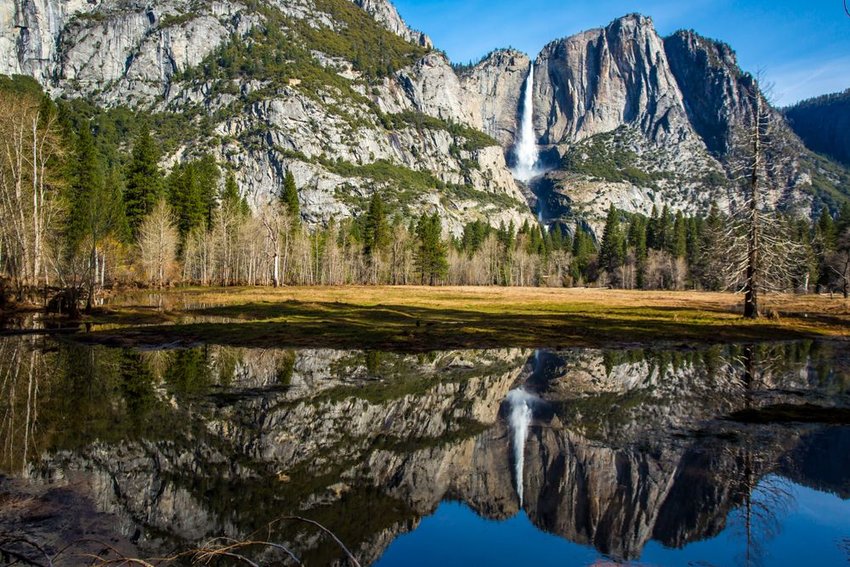 They both feature incredible scenery, both are managed by the National Park Service, and both are generally easy to visit. Is there really a difference?