There might be one thing that most religions can all agree on: bigger is better.

Practitioners of all faiths have aimed to express the extent of their devoutness through the size of their temples and statues. Competition among the faithful has led to the creation of bigger and bigger monuments all over the world. Just take one look at the massive cathedrals of Europe, mosques in the Middle East, giant Buddha statues throughout Asia, or even modern megachurches across the Bible Belt, and you’ll see plenty of examples of grandiose religious architecture on display.

Case in point, here are four of the largest religious monuments in the world.

One of the biggest religious monuments is also one of the oldest. The Karnak Temple Complex was constructed by the ancient Egyptians over the course of several centuries, beginning during the Middle Kingdom. Parts of the temple were used continuously for more than 2,000 years to worship a panoply of Egyptian deities.

The complex covers more than 200 acres and includes several temples and monumental halls. One of the most well-known sections is Hypostyle Hall, which is supported by 134 columns, each 72 feet tall. The hall was the setting for an iconic movie scene from “The Spy Who Love Me”, in which James Bond is chased by the vicious henchman Jaws.

Located on the island of Magelang in Central Java, Indonesia, Borobudur lays claim to being the largest Buddhist temple ever constructed. It was built during the 8th and 9th centuries by rulers of the Syailendra dynasty. The dynasty ruled Java up until the end of the 10th century.

The temple, which is built around a natural hill, covers a total surface area of more than 26,000 square feet. At its center is a large stupa, a domed Buddhist shrine intended for meditation. Surrounding the main stupa are three circular platforms containing 72 smaller stupas, each with a Buddha statue inside. The base is made up of five square platforms, with the main foundation being 387 feet on each side. Symbolic carvings cover the walls and depict religious imagery, including the spread of Buddhism to the Indonesian archipelago.

Following the decline of the Syailendra dynasty, Borobudur was abandoned for centuries and overtaken by the jungle. The monument was rediscovered during a brief period of British occupation at the start of the 19th century. Thomas Stamford Raffles, the appointed governor-general of Java, heard tales of a massive temple hidden deep in the jungle. In 1814, a Dutch engineer sent by Raffles found Borobudur buried beneath vines and dirt.

The first restoration of the site did not start until 1907, after decades of continued decay and looting. UNESCO started a modern restoration of the temple in the 1970s and named Borobudur a World Heritage Site in 1991. Today the temple is a major tourist attraction, bringing in millions of visitors each year.

At a height of 420 feet, the Spring Temple Buddha in China’s Henan Province is the largest religious statue in the world. Including its base, which serves as a Buddhist temple, the entire structure reaches a height of 682 feet—more than twice the height of the Statue of Liberty.

The statue opened to the public in 2008. Including the supporting structures, it took 11 years to build and cost around $178 million USD, according to Zhou Mingqi, an analyst with tourism consulting firm Jingjiang Consulting. It took 238 pounds of gold to plate the copper statue. Ironically the statue is located in one of China’s poorest counties.

Built by the Khmer Empire in the 12th century, the Angkor Wat temple complex in Cambodia is widely recognized as the largest religious building in the world. Spanning more than 402 acres, it was originally built as a Hindu temple in honor of the god Vishnu. It was designed to represent Mount Meru, the Hindu equivalent of Mount Olympus. Construction was a monumental undertaking. According to inscriptions, a workforce of 300,000 people and 6,000 elephants toiled to build the temple complex.

By the end of the 12th century, the temple converted to use as a Buddhist temple, as that religion became a stronger force in the region. Unlike Borobudur, Angkor Wat was never completely abandoned and remains an important site of worship for Buddhists to this day. It is also a major tourist destination, drawing more than 2 million people each year. 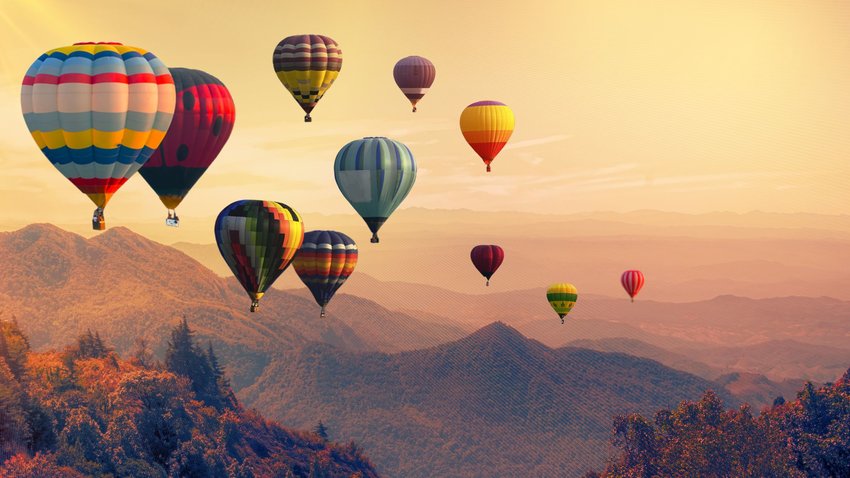 Whether you’re soaring through the clouds or watching from below, these hot air balloon festivals are sure to get your blood pumping. 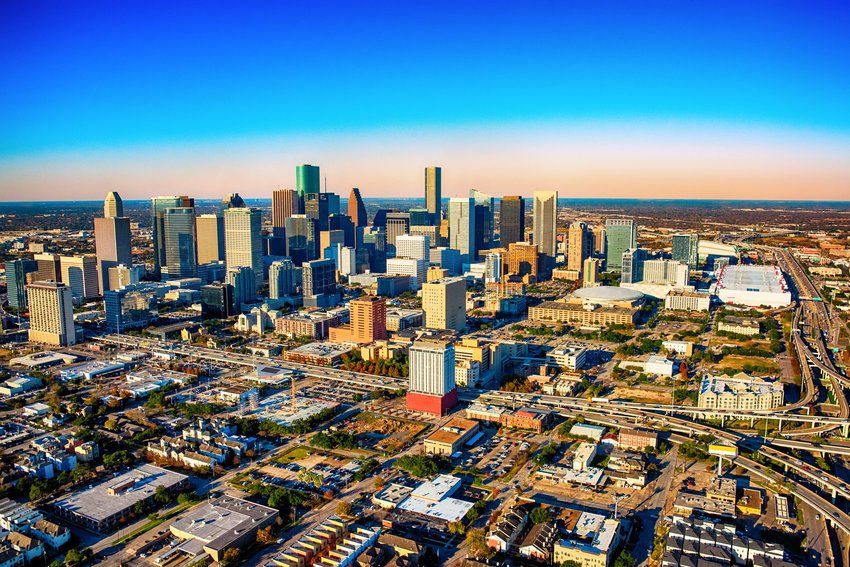