More than 100 years have passed since Orville and Wilbur Wright took to the air in Kitty Hawk, North Carolina. That fateful day in 1903 opened the skies to mankind in ways the Wrights likely never thought possible, and the evolution of aviation continues to inspire humans to fly ever higher.

It’s easy to look back and recognize just how far aircraft technology has advanced since December 17, 1903. What might surprise you is that the first airports still in operation today were established only a handful of years after that short flight in Kitty Hawk. Here’s a quick flyby of four of the oldest airports in the world that are still operating today.

The “historic general aviation gateway to the Nation's Capital,” College Park Airport in Maryland is the world’s oldest continually operating airport. It was established in 1909 to serve as the military demonstration site for the Wright Brothers while Wilbur instructed a pair of military officers in flying the government’s first airplane.

Ljungbyhed Airport is located in Southern Sweden and was founded in 1910. Today, the airport is used primarily as a hub for private jets, and it sees more than 90,000 flight takeoffs and landings over the year, making it one of the busiest airports in Sweden.

The site of the Ljungbyhed Airport has long been associated with the Swedish military and has been used for military purposes dating as far back as the mid-1600s.

Hangars at Hamburg Airport were utilized during World War I, destroyed by fire in 1916, and used again as a staging area during the Berlin Airlift during the Cold War. The airport serves as a major airline hub for travel into and out of Germany. More than 17.5 million passengers moved through in 2017 according to Hamburg Airport’s annual report.

Shoreham Airport (also known as Brighton City Airport) in Lancing, South Essex, England — much like Ljungbyhend Airport — sees much more traffic than its commercial passenger counterparts around the world. Today, Shoreham Airport is used by privately owned light aircraft and helicopter operators, for sight-seeing and pleasure flights, and by a number of pilots and flight schools offering flying lessons.

From Point A to Point Z

Just imagine the number of airports spread across the globe now if this list only covers the oldest four. Airports around the world accommodated more than 8 billion passengers in 2018, according to the annual World Airport Traffic Report released by the Airports Council International.

More than 100 years of aviation improvements and commercial airport history have spread crossed the globe to connect the world. Daily flights navigate nationally and internationally to carry passengers disembarking for business and pleasure, to ship cargo from company to company, and to keep the wheels of the world churning. 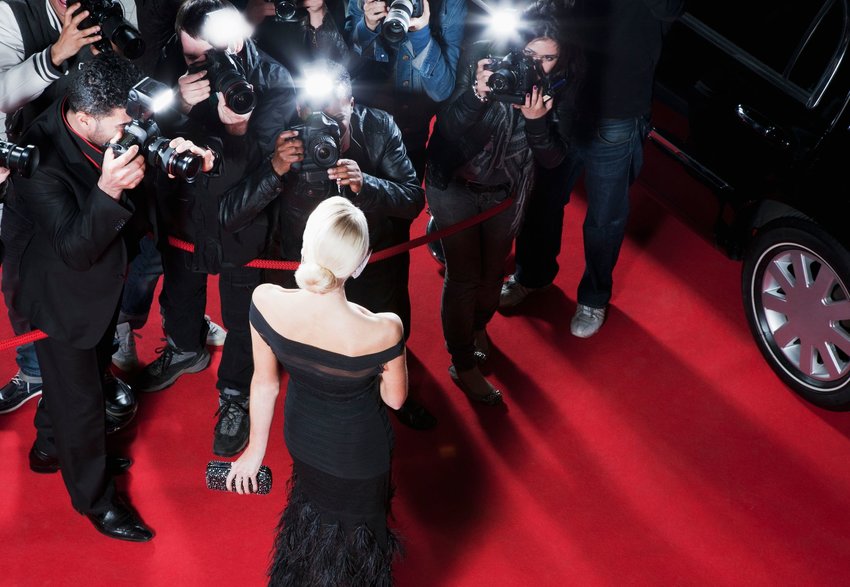 Cinema enthusiasm reaches a whole different level at these prestigious and glamorous events. 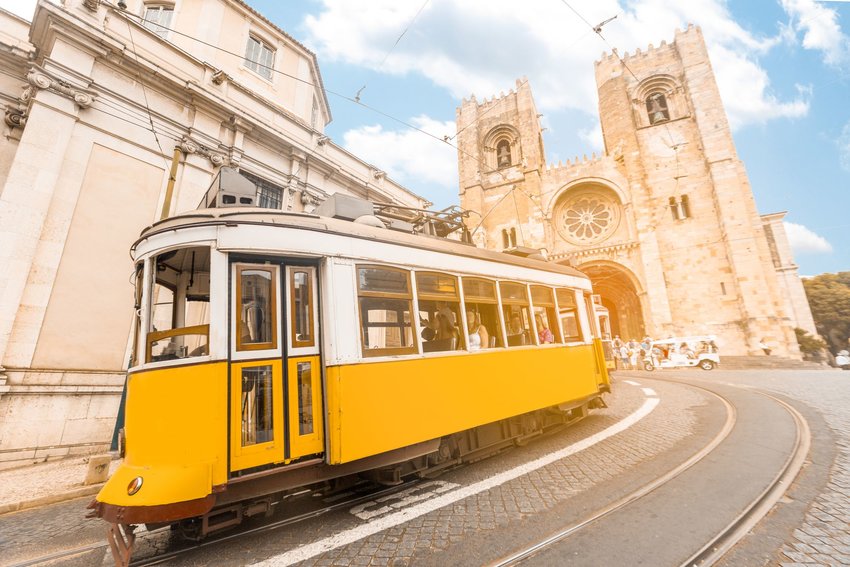 Many early forms of public transit were met with a high degree of hostility and resistance.