Penguins may be rare to see in the wild, but that doesn’t mean you have to go all the way to Antarctica to catch a glimpse of them in their natural habitat. There are between 17 and 19 species of penguin that currently exist on the planet, mostly in the Southern Hemisphere. Unfortunately, the penguin population is declining because of climate change, overfishing, and pollution, all of which have had a drastic impact on the places they call home.

South Africa’s southern tip is home to the African penguin, particularly at Boulders Beach just outside of Cape Town. The African penguin is one of the endangered species, having lost 80 percent of its population over the past 50 years. The penguin colony in Africa, which begins in southern Namibia and goes all the way down to Port Elizabeth in South Africa, began not too long ago, in 1983. They migrated from Dyer Island to reach the plentiful food source at Boulders Beach. Thanks to conservation efforts, there are now more than 3,000 African penguins in the Boulders Beach colony, so plenty to see here where penguins are concerned. Boulders Beach is located inside of Table Mountain National Park, and aside from penguin viewing with magnificent views, the area is also great for swimming, hiking, wind sailing, and plenty of other wildlife viewing opportunities.

The Tierra del Fuego archipelago at the southernmost part of South America is separated from the mainland by the Strait of Magellan. Two-thirds of the area is Chilean and one-third is Argentine. The islands of Tierra del Fuego are where Magellanic, Humboldt, Rockhopper, Gentoo, and King penguins can be found in the wild. Penguins can be reached via the southernmost city in the world: Ushuaia, Argentina. From there, you can find day tours to visit the penguins, some even offering the chance to walk among them (in tour groups that never exceed 20 people). Here the penguins, often in crowds of hundreds, waddle adorably along the shore.

Most penguins don’t live in tropical climates, nor in the Northern Hemisphere; in fact, only the endangered Galapagos penguins do, and they live here year-round. This is unusual for penguins, as they usually migrate with the seasons. The western Galapagos islands have much cooler water, and that is where many of the penguins can be found, namely on Fernandina Island or Isabela Island. No tour of the Galapagos Islands would be complete without visiting the penguins. Likely you will see the penguins from a boat, but if your tour offers swimming, you may very well find yourself in the rare circumstance of being in the water alongside these cute little guys. The Galapagos National Park Service does not allow tourists in certain areas, so before booking a tour, it’s best to determine with them that you will be able to see the penguins from a reasonable distance.

The smallest species of all penguins, called the Little Penguin, live mainly on Phillip Island, about a 90-minute drive from Melbourne (where you can also see koalas, seals, whales, anteaters, and wallabies). The only other place they can be found is in New Zealand. These penguins are about a foot tall and weigh less than 3 pounds. Today, the most typical way to see them is from an elevated viewing platform when they get back from the day’s fishing to feed their young. If you would like to see this grand parade of penguins up-close, there are limited tour options available, allowing people to walk among the penguins on a remote beach.

While 13 species of penguin have been spotted in New Zealand, only nine breed there, and only three on the mainland. Those three, which people can visit, are the Little Penguin, the Hoiho Penguin, and the Fiordland Crested Penguin. You can see the Little Penguin in the evening or at night when they are on shore in Oamaru, Akoaroa Harbour, Marlborough Sounds, Dunedin, and Stewart Island. At Otago Peninsula, not too far south from Dunedin, you’ll be able to visit the rare, yellow-eyed Hoiho Penguins up-close in their natural habitat. The Fiordland Crested Penguin is one of the rarest of them all, and they live on New Zealand’s South Island in the rainforests of Lake Moeraki, Stewart Island, Fiordland, and Haast. Because these wild penguins are on the decline, many tour operators offer sustainable ecotourism.

Some penguin species are endangered and some aren’t (yet). The best time to pay wild penguins a visit, outside of Antarctica, is during the Southern Hemisphere summer season. During this time these charming tuxedoed creatures spend more time breeding and nesting onshore. 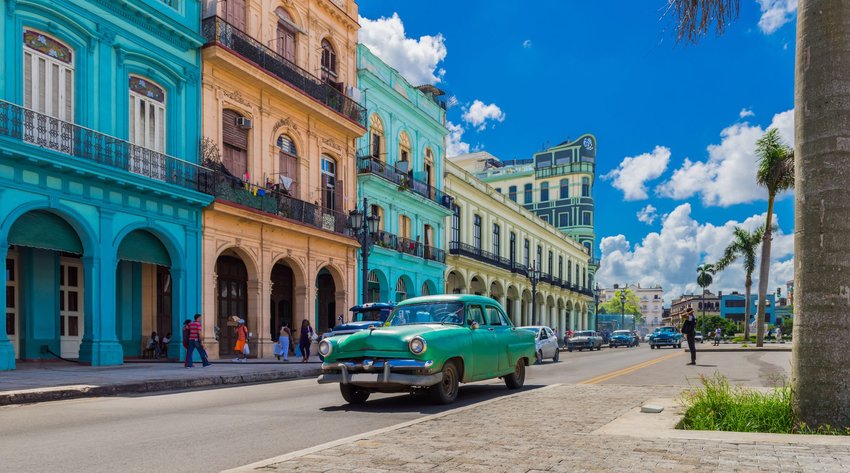 These cities offer a mix of natural beauty and rich culture. 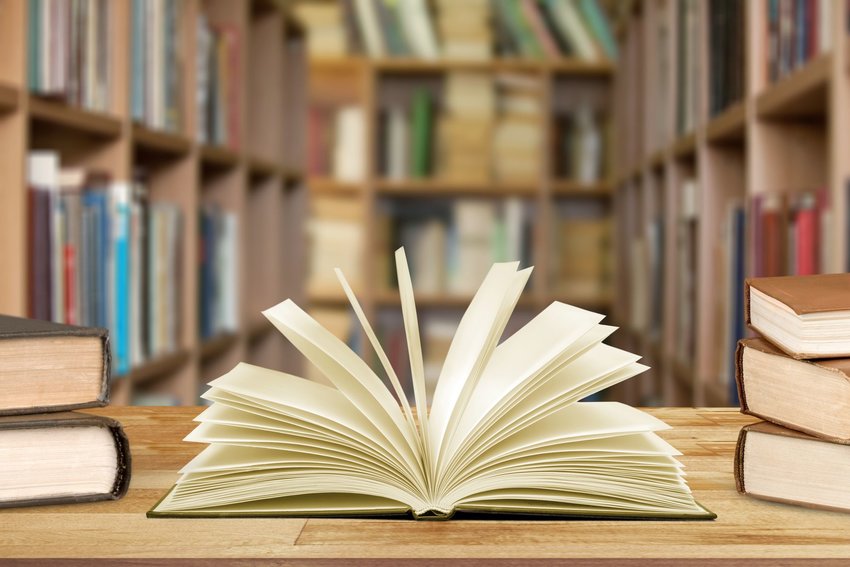 Wisdom and knowledge hold fast in the face of history.