One of the earliest memories many of us have of our family outings is a trip to the local zoo. There’s just something so nostalgic about spending time with exotic animals and in some cases, getting up close and personal with them. While most of us have probably visited the local zoo in our own city, these venues also make for great attractions when you’re on vacation in a new place. If you’re headed out to “see America,” make sure you incorporate one or more of these iconic zoos into your itinerary.

Sunny California is a popular destination but the San Diego Zoo is world-renowned for good reason. The San Diego Zoo is best known for its open-air cageless exhibits. Most importantly, this zoo is one of the few located outside of China that is home to Giant Pandas. For a real thrill, guests can also visit their sister site, The San Diego Zoo Safari Park for their popular two-hour safari park rides. This excursion gives you a closer look at African and Asian big animals while you ride in a covered open-air truck.

You usually don’t hear much about Indy (as it’s called by locals) outside of the Indianapolis 500. But this city is also home to the Indianapolis Zoo. While not as large as other zoos across the United States, this one offers you the chance to swim up close and personal with the dolphins. If you’re feeling extra adventurous, opt for the Indianapolis Zoo’s animal artist excursion which allows you to paint works of art with select animals like elephants, dolphins, rhinos, penguins, and seals with the help of zookeepers.

If you prefer a zoo that’s swimming in accolades, you can’t miss Seattle’s Woodland Park Zoo. This is the second-most awarded zoo in North America. For those seeking authenticity in their excursions, the Woodland Park Zoo should be at the top of your list. This particular zoo focuses on recreating the natural habitats for the animals that call Woodland Park home. Check out the African Savannah where zebras and other native animals roam freely. If you’re of age enjoy Brew at the Zoo, an immersive craft beer-tasting event.

You might be surprised to find that the Boogie Down Bronx is actually home to the largest metropolitan zoo in the world. Set on 265 acres of land in the northernmost borough of New York City, The Bronx Zoo is home to over 6,000 animals that enjoy painstakingly recreated natural habitats. Stop by the zoo’s Treetop Adventure aerial park for a bit of zip lining. Little ones will enjoy the daily penguin and seal interactive feedings. The Bronx Zoo is located across Pelham Parkway from the New York Botanical Gardens, making this a great all-day activity.

You’ll never guess who’s the star of the St. Louis Zoo. Of all the animals from the 600 species housed here, Kali the polar bear is a fan favorite. His home, a 40,000-square-foot habitat, is one of the most popular exhibits in the zoo. Beyond the exhibits, the St. Louis Zoo is well-known for its efforts in animal conservation, management, research, and education.

Can a desert be exciting? There’s only one way to find out and that’s by visiting the Living Desert Zoo. If you like a niche zoo then this one is ideal: a grassy oasis that focuses exclusively on plant and animal life that’s native to desert regions. Plant lovers will appreciate the 50 gardens situated throughout the park dedicated to desert-specific flora.

Many people might assume that Omaha doesn’t have much to offer beyond steaks, but the Henry Doorly Zoo blows that preconception out of the water. This zoo has recreated the American southwestern Sonoran Desert, Africa’s Namib Desert, and Australia’s Red Center Desert to serve as a habitat for animals indigenous to those regions. When you’re tired of the desert, visit Kingdoms of the Night, which is the world’s largest nocturnal animal exhibit.

Some people prefer zoos with a historical angle. If this is you, the Cincinnati Zoo is ideal as it’s one of the oldest running zoos in the U.S. Opened in 1894, this zoo is best known as being home to some of the world’s most endangered species such as the Malayan tiger, Sumatran rhinoceros, and Masai giraffes, to name a few.

Do you prefer an attraction that offers the most bang for your buck? If so, the Pittsburgh Zoo is a must-see because it’s a rare combination of a zoo and an aquarium. This zoo is organized by thematic exhibits. Set on 77 acres of land, the Pittsburgh Zoo is perfect for children because it emphasizes interactive activities. Adults will appreciate the numerous sip & learn events on the zoo’s calendar.

So what’s your favorite exhibit at the zoo? Do you prefer aquatic animals or are you more into big cats? Whichever animal tickles your fancy, there are plenty of amazing options at American zoos to keep you and your family occupied with an afternoon of fun. 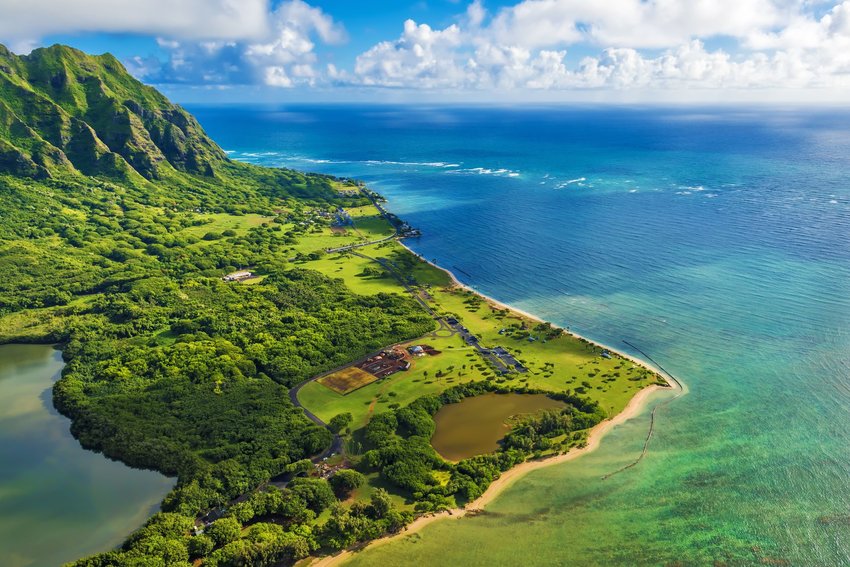 While it may be relatively young as far as statehood is concerned, Hawaii has a rich cultural history that sets it apart from any other state in the nation.

More than 30,000 climbers flock to the highest mountain in Africa each year to make it to the snow-covered summit. Ready to learn more about this majestic destination?