A pilgrimage holds symbolic meaning unique to each religion, and it also holds a shared significance of collective religious experience and an allegory for the spiritual journey of life. For thousands of years, immense crowds of people have dedicated their resources and sometimes their safety to complete their journeys in these massive pilgrimages.

Maha Kumbh Mela is the largest religious gathering in the world. The festival is held once every 12 years with an attendance of around 120 million people. Hindu pilgrims journey to the ancient city of Haridwar in Uttarakhand, India, to bathe in the waters of the river Ganges.

According to Vedic scriptures, the Devtas (deities) and demons gathered around the pot known as Kumbh to churn the nectar of immortality. The first products were a deadly poison that Lord Shiva drank without harm, and the process continued for years until the nectar was prepared. Upon completion, the Devtas seized the Kumbh and were chased by demons, spilling four drops of the nectar in flight. These drops were said to land upon Nashik, Prayagraj, Ujjain, and Haridwar, all of which were imbued with sacred forces. The chase continued for 12 days, which would pass as years for mortals, hence the interval of 12 years for the Maha Kumbh Mela.

The Arba’een is the largest annual religious pilgrimage in the world. Shia Muslims travel to the city of Karbala, often by foot, with estimates for attendance ranging between 10–20 million a year.

The pilgrimage is conducted to commemorate the martyrdom of Husayn ibn Ali, the grandson of the Islamic prophet Mohammad. Following the death of Mohammad, a schism arose in regard to succession of the caliphate. Abu Bakr was named ruler of the caliphate following Mohammad, but Shias hold that Ali ibn Abi Talib was the rightful successor. The schism led to continued conflicts by the time of Ali’s son Husayn, who led an insurrection against Yazid, the third ruler of the Caliphate. Upon invitation, Husayn and his forces were captured and killed en route to meet with Yazid at the city of Karbala. For Shia Muslims, the Arba’een is second in significance only to the Hajj.

The journey to Mecca, Hajj, is one of the five pillars of Islam, an obligation for all practicing Muslims. Over the course of five days, Muslims retrace the steps of Mohammad’s first pilgrimage to Mecca. It is the only Islamic holy site where men and women perform all rites together. Over 2 million Muslims make the Hajj every year.

The Hajj begins with each pilgrim walking around the first site of Muslim worship, the Kaaba, seven times. Afterward, the pilgrims pace seven times between the hills of Safa and Marwah before venturing into the Masjid al-Haram to drink from the Zamzam well. The pilgrims then stand vigil at Mount Arafat and spend a night in the plain of Muzdalifa, where they perform the ritual of “stoning the devil,” in which stones are thrown at three pillars. The final stage of the pilgrimage involves the offering of an animal, usually a sheep, and the shaving of a pilgrim’s head. 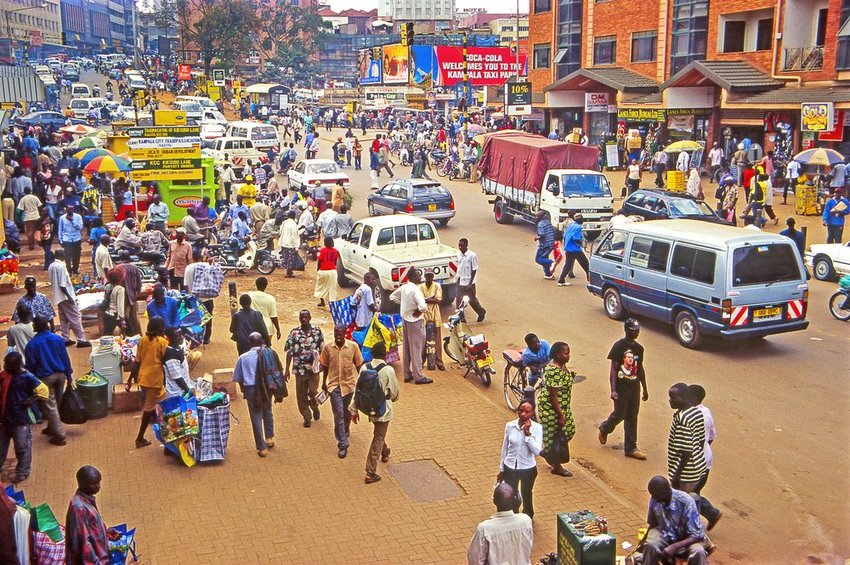 The African continent has been described as the fastest urbanization place on the planet. This transformation creates challenges as most of these cities struggle to cope with the influx that 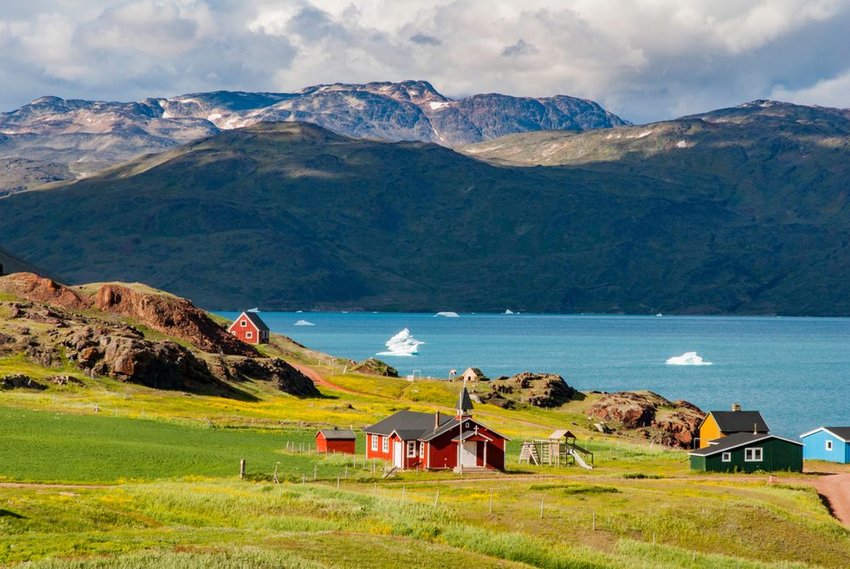 The one fact that most will remember is that Iceland is green and Greenland is icy. However, there’s more to Greenland than this grade school quip. In fact, in