Have you ever thought about which countries have the most farmland? It turns out that the answer isn’t as straightforward as you would imagine. There are a number of metrics that can be used to determine these stats, and depending on the criteria, you’ll unearth varied results.

How is “Farmland” Defined?

You would think this term would have an easy answer, but it doesn’t. Everyone from the Food and Agriculture Organization of the United Nations to commodities investors to local communities—no one focuses on “farmland” but rather “arable land.” Arable land is considered “land under temporary crops (double-cropped areas are counted once), temporary meadows for mowing or for pasture, land under market or kitchen gardens, and land temporarily fallow.” So, this metric points to theoretical farmland rather than land that could actually be in used for agricultural production.

A recent study by the USDA using artificial intelligence, machine learning, and Google Earth analytics determined that there is more potential farmland in the world than previously measured. Again, this doesn’t mean the land is being used for farming but rather features good soil and other benchmarks that make it ideal for use.

But what about actual farm production?

So, now you know about the most technically farmable land, but what happens when we start looking at the actual agricultural output? It varies just a bit:

The list below reflects a combination of these stats.

For actual production, China unseats India and maintains the top post both for total agricultural output and commodities production. Commodities are staple crops found worldwide and are defined as wheat, rice, potatoes, maize (corn), and sugarcane. China produces the most wheat, rice, and potatoes. Agriculture accounts for 10% of the nation’s gross domestic product (GDP), and the sector employs roughly one-third of the country’s workforce.

The most recent figures put that employee count at 315 million people, which is only slightly less than the entire population of the United States (329 million people). However, even though China officially tops the general production list, most of that food is eaten by its own citizens—an understandable fact considering the total population.

The second most populous country in the world also sits as the second biggest general agricultural and commodities producer. Agriculture represents 18 percent of India’s GDP and employs 45 percent of the nation. On the commodities list, India is the second largest producer of sugarcane, maize, and rice and is the sixth-largest potato producer in the world.

However, India finds itself in an awkward position where many of their own population can’t afford to buy the food the country grows. The nation is working to correct this issue with a variety of social programs.

The U.S. agricultural industry accounts for only 1 percent of its GDP and employee population. For commodities, the nation is the largest maize producer, third for wheat, fifth for potatoes, 10th for sugarcane, and 12th for rice.

While Brazil doesn’t make the initial list for generally available farmland, it is featured on both the highest agricultural producers and commodities list. Roughly 31% of the nation’s land is devoted to crop production and centers primarily around sugarcane, coffee, soybeans, maize, and fruits. While not a commodity, Brazil is second in the world after the U.S. for beef production.

Agriculture represents 6 percent of the carnival nation’s GDP and accounts for 15 percent of the workforce. For commodities, Brazil tops the list for sugarcane production while holding a solid third place for maize and ninth for rice production.

Last but definitely not least is Russia. Technically it holds the fifth place for most arable land in the world, but remember that’s potential and not actual usage. When you look at the total agricultural output the nation falls off the list, as only 13 percent of the land is used for farming. Of that 13 percent, 40 percent is from actual crop production, and the remainder represents livestock production. Even with the nation’s limited available farmland, they still manage to hold the titles of the third-largest potato producer, fourth largest in wheat, and twelfth-largest maize producer.

So, the figures can vary depending on what statistics you use. But even with a few musical chairs, the same handful of countries dominate the farmland list. The next time you’re enjoying an ear of corn, a bowl of rice or a slice of wheat bread, you’ll appreciate the countries that worked hard to make that food possible. 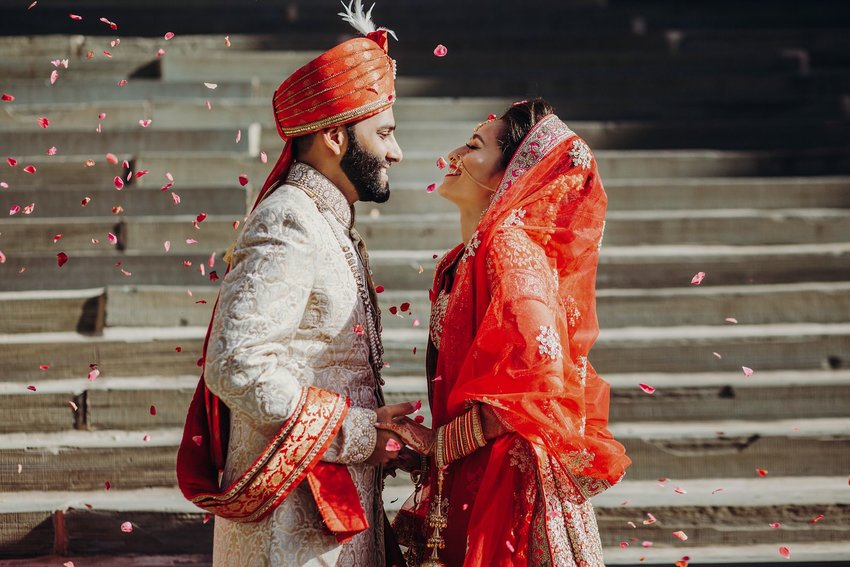 How do love and marriage look around the world? Is marriage on the decline, holding steady, or on the rise? 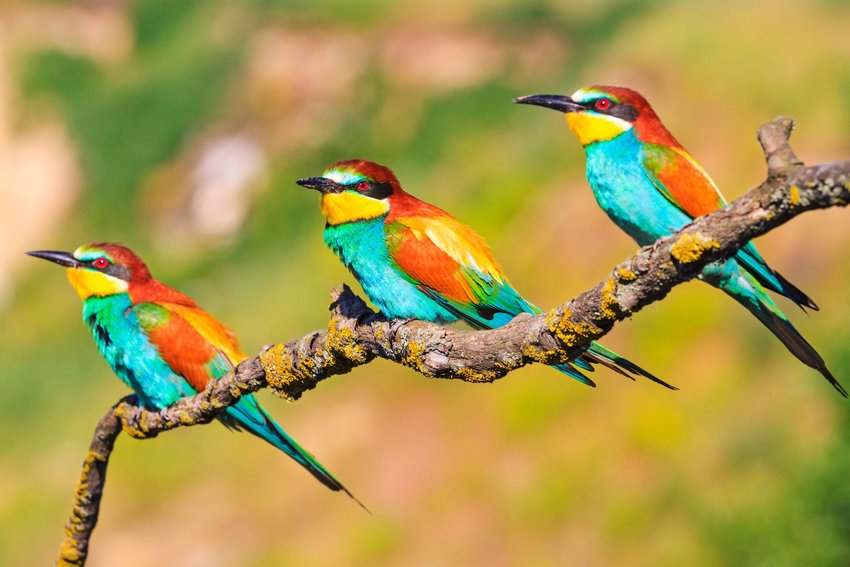 Birdwatching is a popular pastime at pretty much every national park, but these are great places to get started.