We have all heard the quotation by poet John Donne (1572-1631) that begins, “no man is an island.” The meaning conveys that humans don't do well in isolation; we need to be a part of a community in order to fulfill our purpose.

Yet, just for a little while, how many of us would enjoy the solitude an island offers? The absence of digital devices, annoying people, and stressful pressures may beckon us to visit a lush island paradise.

There are 1,460 Mediterranean islands. Your experiences will be different on each as some have hot, dry summers and wet, mild winters. Secret nooks and crannies in the coastline offer a secluded getaway to golden beaches and vibrant coastal towns.

The island of Crete is located near the southern Aegean Sea, and spans 3,190 square miles with a population of 624,000 . The capital is Heraklion (Iraklio), which is also the largest city. The island's landscape changes from point to point but repeats, forming a continuous pattern of depressions and hills.

From 2700-1420 B.C., the island was a thriving metropolis of the Minoan civilization and its epicenter was in the Palace of Knossos. During the Bronze Age, this advanced, well-educated society had been considered the first link in the European chain. Around 1100 B.C., after a steady decline, the Minoans were absorbed by the Mycenaean civilization of ancient Greece. At the Heraklion Archaeological Museum that displays national treasures of the Minoan culture, a rhyton bullhead and a fresco from the Palace of Knossos are preserved.

The fourth-largest Mediterranean island is Corsica, one of 18 territories belonging to France. Located near the Tyrrhenian Sea, it sits on 3,352 square miles and has a population of 322,000 people. Corsica’s nearest island neighbor is Sardinia to the south. The largest city on the island is its capital, Ajaccio, with French being the official language.

This country has a long dry season that runs from May to September. Mountains account for two-thirds of the island terrain and plummet sharply into the sea. It has magnificent beaches, creeks, forests and streams where rocks dominate. It is a rock hiker’s paradise. As with its mother country, art, gourmet cuisine and sports bind tourists and residents together in the spirit of France.

Located near Turkey and Syria, the Republic of Cyprus is the third-largest Mediterranean island. It has a size of 3,572 square miles and a population of almost 1.2 million people. The capital city is Nicosia, and the island is home to a melting pot of diverse ethnic groups. Greek Cypriots, Turkish Cypriots, Armenian Cypriots, and Maronite Cypriots share a cultural community on the island. Multilingual and educated Cypriots value safety in their cities, and there's very little crime. Classical lore has it that the Greek goddess of love and beauty, Aphrodite, was born on this island. A member of the 12 Olympians, she lived on Mount Olympus.

At about 9,300 square miles, Sardinia is the second largest Mediterranean island. The capital is Cagliari, near the Tyrrhenian Sea and has 1.6 million residents. The weather is mild and moderately rainy during the winters with hot, balmy summer days. Overall, the island is comfortable, making it a go-to destination for international visitors.

Sicily is the largest island in the Mediterranean Sea, measuring 9,927 square miles. The capital city is Palermo, and it is home to a population of about 5 million people. The weather does change with the seasons, so expect a moderate, rainy winter.

Tourists enjoy the rugged, mountainous volcanic landscape, with Mount Etna as the highest peak on the island. Mount Etna is the highest active volcano in Europe. This, as well as a large number of hills and elevations, is a distinction no other Mediterranean island shares.

Rooted deep in a rich and ancient history, the picturesque Mediterranean islands possess villages, beaches, culture and photographic views. Explore the endless possibilities and discover some of the best-kept secrets in these island jewels from Italy, Cyprus, France and Greece. 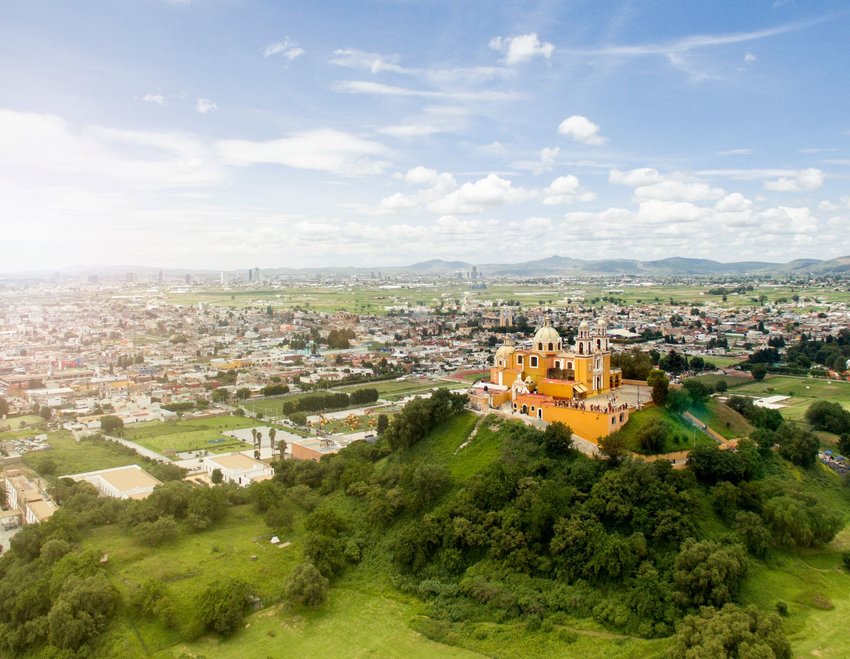 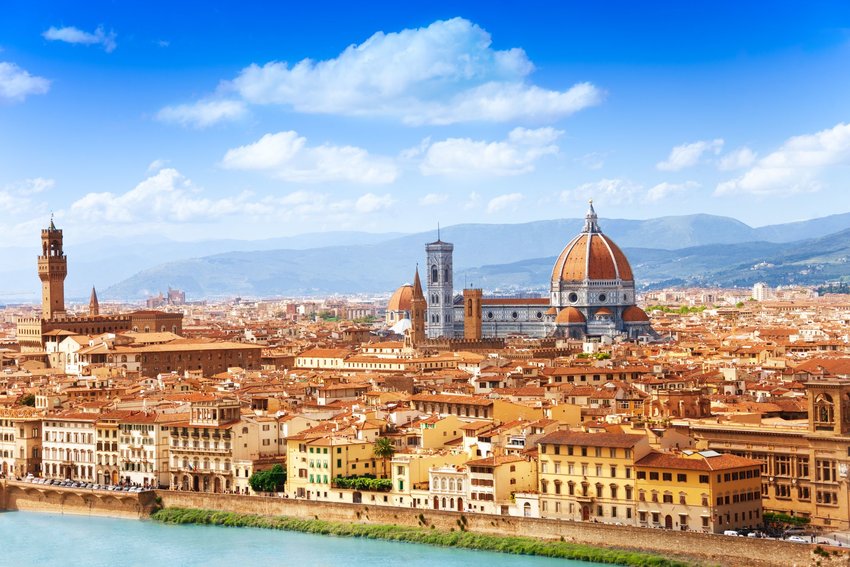 With countries as old as those in Europe, capitals as we know them today weren’t always the same.