For the last seven years, the world happiness report has shed light on the general mood of the residents of countries around the world. Unfortunately for all of us stateside, the United States dipped a couple of points and barely cracks the top 20. Here's a look at the happiest countries in the world.

Scandinavian countries often find themselves on lists like these. Swedish residents enjoy a healthy work-life balance. Many workers enjoy a minimum of five weeks of vacation per year, allowing them to unwind and travel. Workaholism is viewed as a serious negative.

Although its place on the happiness ranking has fallen a few spots over the years, Switzerland still ranks as the sixth-happiest country in the world for 2019. Switzerland gets high marks for life expectancy, freedom, and social support networks. It's also no secret that the country is full of wonders. Many people enjoy going outside on hikes and climbs, which is believed to have a major influence over the country’s overall happiness.

Icelandic people enjoy a small-community mentality, where the level of trust between citizens — even in a major city like Reykjavik — is extremely strong. When the economy was in trouble and unemployment rose a decade ago, people relied on each other and, according to surveys, never saw a major drop in overall happiness.

The three happiest countries in the world are all neighbors. Norwegians even have a word to describe the feeling of pure happiness and contentment: koselig. Koselig is fostered by activities such nature hikes and relaxing time spent with family. The Norwegians know that, and that’s why they’re the third-happiest country in the world.

Denmark was considered the world’s happiest country in 2016 and has remained near the top ever since. Not only do residents enjoy free healthcare and education, but workers typically get at least five weeks of paid vacation per year and up to one full year of maternity leave that both parents can share. It might rain for half the year, but the people never lose their sunny disposition.

Finland holds the top spot for yet another year. If you’re looking for happiness, follow the Finns. Finland boasts a strong education system with a helpful social safety net designed at combating homelessness. The economy is doing well and residents don't feel tied to a desk to make ends meet. That's all a recipe for a whole lot of smiles. 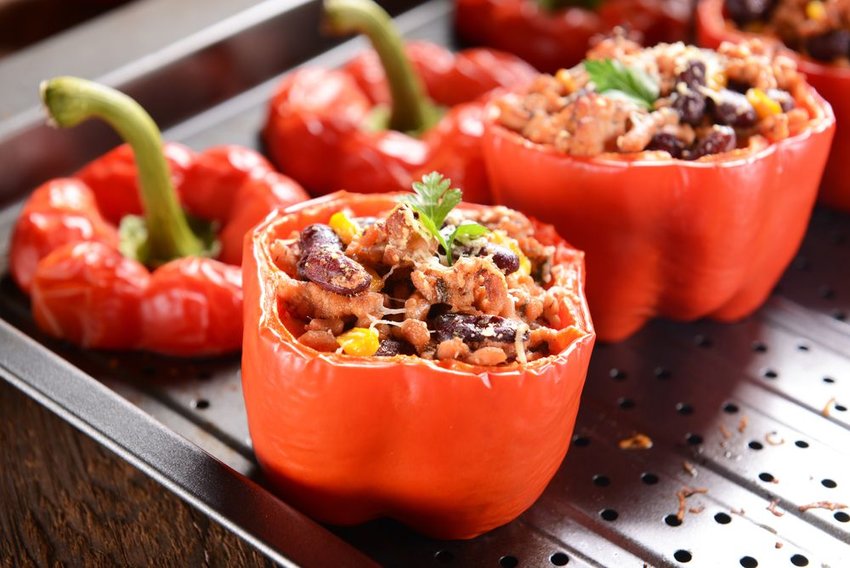 Many people confuse Southwest cooking with Tex-Mex. While there are many similarities, they are distinctions. The three ingredients found in just about every Southwestern dish are blue corn, beans, and 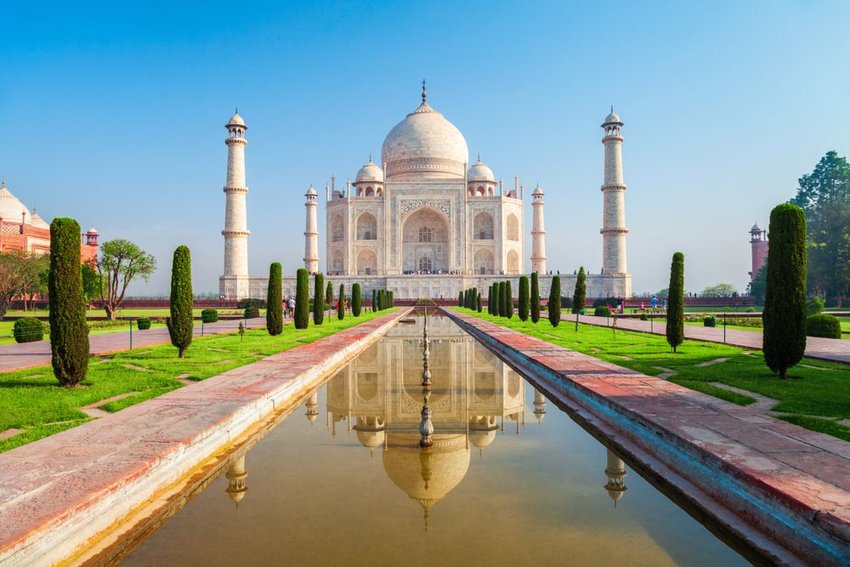 The year is almost over and that has us looking back over the many stories we’ve covered this year. Not only did we feel like taking a walk down