If you use your passport frequently, you know that long flights are just a fact of life. If you want to collect passport stamps and visit parts unknown, you’ll need to hop a flight and strap in for a good long while. While most people think that time is relative, there are a number of airlines offering nonstop flights to far-flung locales if you don’t mind sacrificing an entire day to travel the friendly skies. Earlier this year, Forbes shared a list of the longest commercially available nonstop flights in 2018. Find out if any of your bucket list destinations made the cut.

Singapore Airlines snags the top of this list with a flight that falls just five and a half hours short of a full day of air travel. If you saw Crazy Rich Asians and are desperate to see the land that inspired the movie, Singapore Airlines offers nonstop flights between Singapore and Newark Liberty International Airport in New Jersey. You might wonder why anyone would endure an 18-hour flight, but this particular route offers only premium economy and business class seats. Singapore Airlines is known for its premiere attention to detail, including in-air suites, spas, and world-class in-flight dining.

If 18 hours is just too much for you, then Qatar Airways offers a shorter nonstop flight from New Zealand to Qatar. In just 17 hours and 50 minutes, you can zip through the skies from Auckland to Doha. Fun fact: If you take this flight, you’ll slip through 10 — yes, 10 — time zones before reaching your destination. Still struggling to wrap your head around that flight time? Just think of all the miles you’ll earn!

Australia is one of the farthest inhabited continents on the planet, so by default, it’s going to be nearly impossible to find a short flight from any other continent to this Down Under destination. While a 14- or 15-hour flight from the U.S. mainland to Australia’s East Coast is the shortest you’ll find for American travelers, Qantas Airlines snagged a spot on this list with their long-haul flight from Perth to London. In 17 hours and 25 minutes, you can fly from Australia’s popular West Coast metropolis to London, the home of Big Ben and chilly fog.

Apparently, the routes between Auckland and the Middle East are very popular, since numerous airlines serving both regions offer regular travel itineraries. This time, a trip from Dubai makes the list as the fourth longest flight with nonstop service between Dubai and Auckland. At 17 hours and 10 minutes, this flight is a mere 40 minutes shorter than the third longest nonstop commercial flight in the world. Let us know if you fly over Dubai’s popular World Islands during your ascent.

Singapore Airlines made the list twice with yet another route between their home country and the U.S. This time, their flight from Singapore to Los Angeles offers a dizzying 18-hour and 50-minute nonstop flight. You’re probably scratching your head because this flight is technically the longest in terms of time spent on an airplane, yet it clocks in at the bottom of this list. However, the longest flight metric isn’t just dependent on total flight time. The total mileage from takeoff to landing is actually the most important factor. And based on mileage, this is the fifth longest nonstop commercially available flight you can book.

Like we mentioned earlier, a flight between the United States and Australia is going to take a long time. And that should be obvious to anyone who looks at a world map. Texas is a major transfer point for many airlines, and the state’s many international airports also serve as hubs for numerous domestic airlines. United Airlines earns an honorable mention because they’re one of the few U.S.-based carriers that crack the list of longest nonstop flights. However, travelers beware. There’s no first-class option on this long-haul flight. For the curious, the only other domestic carrier with an annoying, long flight is Delta Airlines. The Atlanta-based carrier offers a roughly 16-and-a-half-hour nonstop flight between Johannesburg, South Africa, and their main hub in Atlanta.

So, have you flown on any of these patience-testing flights? If so, did you fly economy, or did you spring for a comfier experience in business or first class? 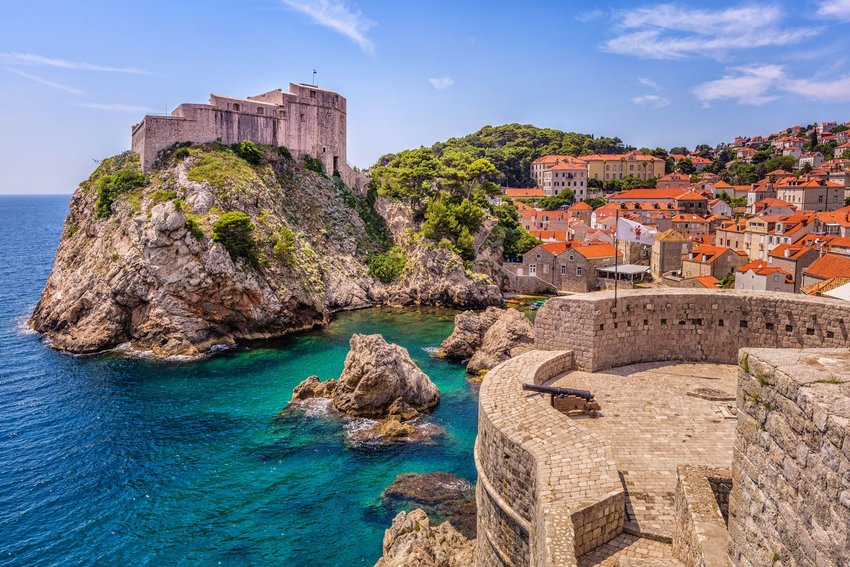 You might not be able to control dragons, but you can visit the real-life locations where the show is filmed. 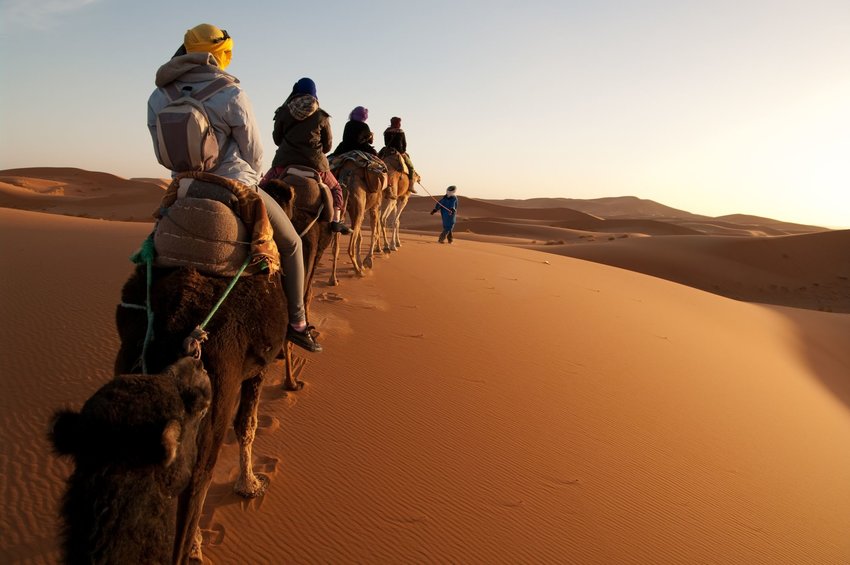