The quickest way to divide a room is to order one extra-large pizza. People tend to get heated about their toppings: Some hold the conviction that you could dollop cheese onto just about anything and it would be delicious. Others go in the opposite direction and prefer their pies with anything but cheese.

At times, you may want to play it safe and go for a classic slice of pepperoni. Then again, you may be feeling a little more adventurous, but just how adventurous? Travel to these countries to get a taste of the locals' favorite pizza.

Starting off light, some people appreciate savory and sweet more than others. Pineapple on pizza tends to be a divisive topping, but Costa Ricans prefer it with coconut, a food that defies classification. Is it a fruit? A nut? A seed? It’s actually all three, though technically, it’s a “dry drupe.” The light flavor of coconut is likely more of a textural addition than one that drastically alters the flavor of pizza, though the combination may or may not be a slight to the palette of some.

If you knew that kangaroo was going to be on the list, you wouldn’t have to think hard to guess where it was coming from. Kangaroo meat in Australia is abundant, though the demand isn’t quite as high as authorities would like. The meat tends to be lean, tough, and gamey, as one might expect of a boxing marsupial. However, the government urges Australians to take to eating the meat in spite of it being the national animal. This is because the number of Kangaroos in Australia numbered at 45 million in 2016, compared to 27 million in 2010. Without intervention, the number of 'roos in the outback poses a serious threat to local ecology, hence, kangaroo pizza.

If you’re trying to gross out a six-year-old, ordering sardines on pizza is usually a safe bet. The salty canned fish have an appeal to a specific palette, of which there are apparently plenty in Russia. Pizza Mockba (Moscow) is a popular topping combo in Russia served with tuna, sardines, salmon, and mackerel, garnished with onions and herbs – perhaps the least kosher foods in existence.

Did you know that the Japanese really like mayo? No, they really, really like mayo. The Japanese make a specific type of mayonnaise called Kewpie mayo, which uses only egg whites instead of full eggs for a lighter topping, and they tend to put it on everything, including – you guessed it – pizza. Mayo Jaga is a popular pizza combo in Japan featuring hot mayonnaise and potatoes.

The Swedes have an odd palette. They’re responsible for such culinary creations as Smorgastarta, a sandwich that’s also a cake, and Surströmming, fermented Baltic sea herring that smells so strong that people eat it only outdoors and open the container several feet from the dining table.

It is with this colorful Nordic palette that we arrive at the banana curry pizza, sprinkled with peanuts, a combination so strange that it transcends offense to pure befuddlement. What on Earth does that taste like?

Sometimes political controversies ignite wars, and other times they inspire pizzas. This pie isn't necessarily one of the most popular, but it's definitely an intriguing slice of international trivia. When visiting Finland for negotiations on the location of the European Food Safety Authority, Italian Prime Minister Silvio Berlusconi bemoaned Finnish cuisine, comparing the overuse of smoked reindeer to cheap Italian cold cuts. Finnish politicians took Berlusconi’s remarks with a sense of humor, and a local pizza chain upped the ante by giving birth to Pizza Berlusconi, topped with chanterelles, onions, and—of course—smoked reindeer. 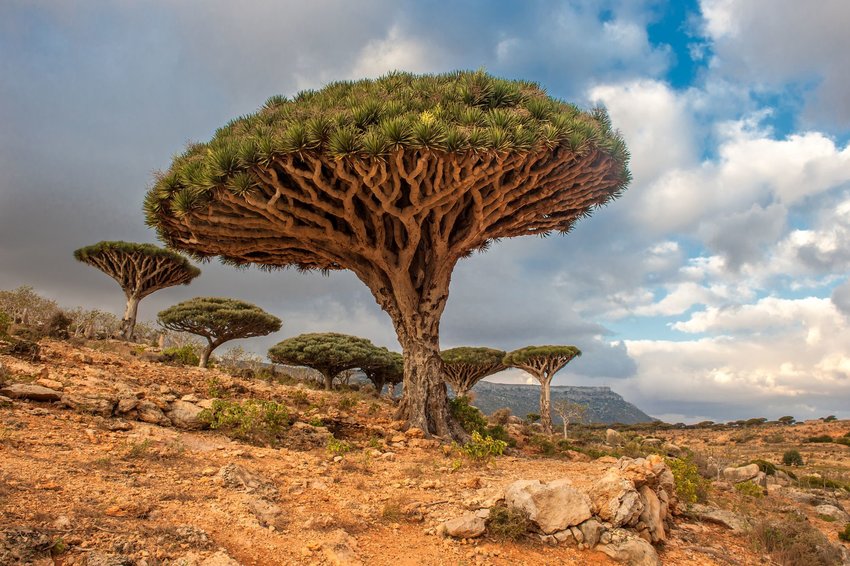 The biodiversity of flora across the planet reflects the richness of life on Earth. 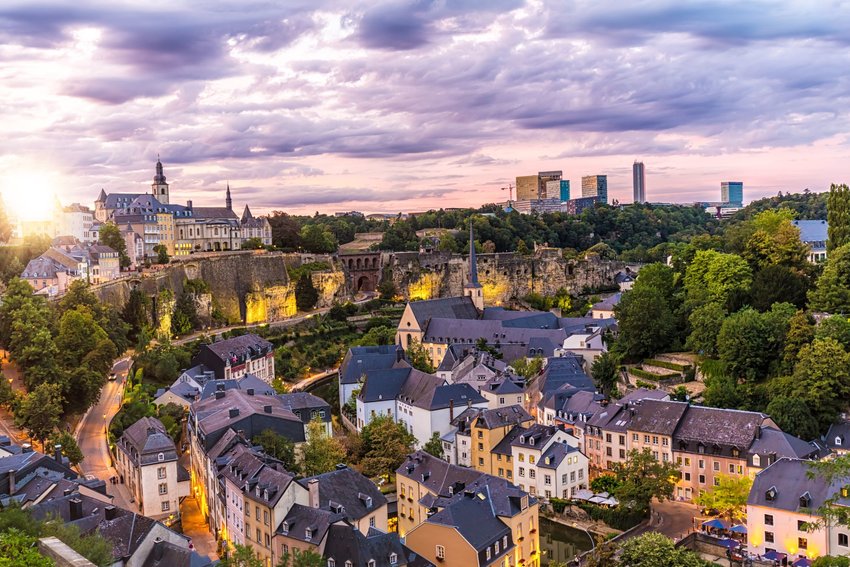 Human history is messy, as is readily apparent from the criss-cross of disjointed borders drawn across the globe.