Since the discovery of the Amazon by the Western world, a debate has raged over which river is longer — the Nile or the Amazon? The question is more complicated than you might think. Let’s take a look at how the two match up against one another and why each side has laid a claim to the title.

How to Measure the Length of a River

Before we start looking at why both rivers have a claim to be the largest, we need to understand some of the complications that come with trying to measure something that spans an entire continent.

The simplest way to measure a river is to identify its source, which is the point where the river begins, and the mouth, which is where the river ends, often by flowing into an ocean. While this may seem straightforward enough, there are variables. For example, does a source count if it doesn’t flow year-round? At what point does one river become a part of another river? The Mississippi is a prominent river in North America — but if you count the Missouri as tributary of the Mississippi, it becomes three times longer.

Finding the source and the mouth is not the end of the issue, either. Rivers criss-cross through all types of terrain, so you can’t just get out a map and a ruler and find the distance. For an accurate measurement, teams have to go out and physically measure how many miles the river crosses — not an insignificant task.

Africa’s longest river has been considered the biggest in the world since ancient times. The river famously nurtured life in the Nile Delta and helped some of the most powerful civilizations of early society. Most notable were the Egyptians, whose pharaohs oversaw the construction of the pyramids of Giza, which still stand today.

The Nile has two major tributaries, the White Nile and the Blue Nile. The White Nile is the longer of these two and originates from central Africa in Burundi. The Nile crosses through 11 countries on its way to the Mediterranean Sea, with a total estimated length of 4,160 miles, which officially makes it the longest river in the world.

The longest river in South America originates on the Eastern side of the Andes mountain range and ends when it enters the Atlantic Ocean in Brazil. The exact point of its origin is disputed, but for most of the last century, it was considered to be the Apurimac region of Peru. This measurement makes the Amazon River 4,050 miles long, just shy of the Nile’s length.

However, a recent expedition by a team of Brazilian researchers found a new source for the river. Their new estimation places the river at 4,225 miles long – 65 miles longer than the Nile. While these results have been embraced by the Brazilian government, who proudly proclaim the Amazon as the world’s longest river, the results are as of yet unpublished and have not been embraced by the greater scientific community.

Which One Is Longer?

While there may not be a definitive answer to that question at this point in time — and there may never be — it is safe to say that the Nile is still considered the longest. However, the Amazon does unquestionably take home one title — the largest river by volume. The Amazon river discharges four times more water than any other river on the planet. So, while it may still take time to figure out which river is the longest, we already know which one is the largest. 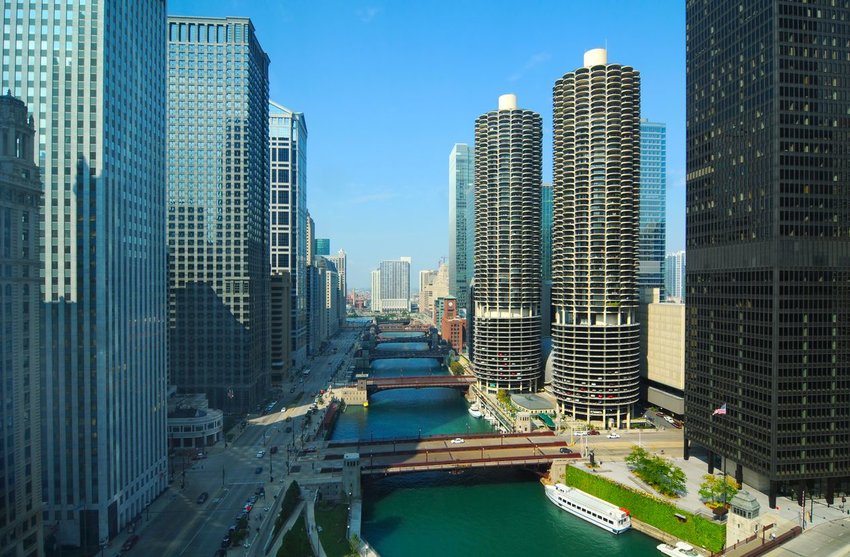 They're best viewed in person, but these stunning photos are an excellent substitute. 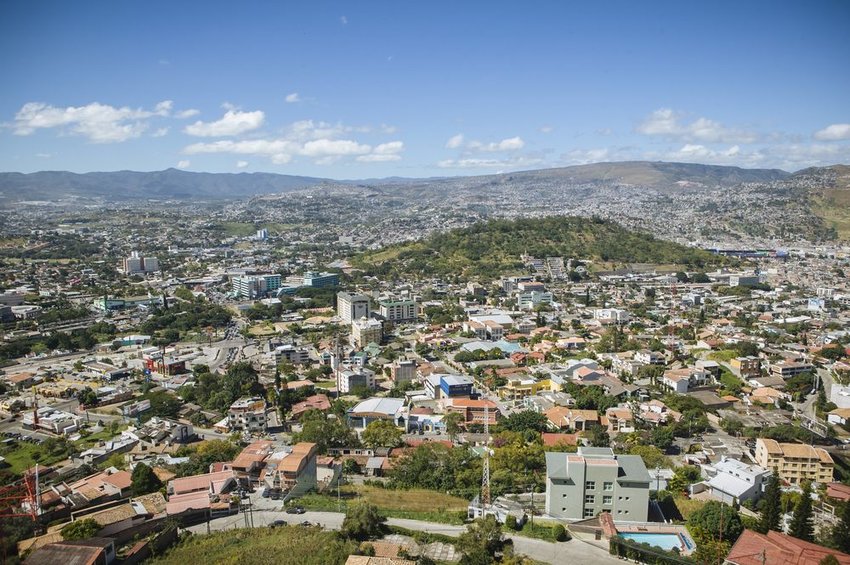 Central America is a singular region of the world, home to a diverse range of cultures, stunning natural scenery, and bustling cities.