On every continent we find some of the oldest cities that early human civilizations called home. Successful long-term dwelling habitation occurs from a blending of sources. The region needs a strong economy with quality and consistency in the creation of trade. A perpetual food and water supply, availability of work, enduring infrastructure and uninterrupted peace and harmony are classic explanations.

Maintenance of the ratio of birth and death rates, as well as immigration and migration, must balance the population. All these society-friendly conditions continue to come together in some of the oldest cities on the continents of North America, South America, the Middle East, Africa and Europe.

In North America, the pre-Columbian city of Cholula is found in the state of Puebla, Central Mexico. It is the oldest continuously inhabited city in North America, expanding from a settlement to a village and is now a regional city. The available data regarding the establishment of first-time inhabitants are conflicting, ranging from anywhere from 2000 B.C., between 800 B.C. and 200 B.C., and from the 7th century. The current thinking is that Toltec refugees settled in the area following the fall of Tula. However, other information indicates that the peoples were the children of one of the seven Aztec tribes.

Eighteen neighborhoods make up the city, and each one has a leader. This city is well known for the Iglesias de Nuestra Señora de los Remedios sanctuary. The local economy continues to endure, thanks to visitors from all over the world.

In South America, the oldest inhabited city is Quito in Ecuador. Located at the Guayllabamba river basin, it is the capital of Ecuador. Sources cite varying dates for first-time inhabitants, stretching from the occupation of the Kingdom of Quito from 2000 B.C. to 980 A.D., or the 13th or 16th century.

Despite earthquakes, there is enough water for residential and industrial use that the city’s population continues to replenish itself. A renewing spirit of culture, economy and environmental resources has engaged the 2 million residents and their government. Rebuilding and renovation projects have included a new airport, the Mariscal Sucre International Airport, an ecologically sustainable Metrobus-Ecovia that links the northern and southern edges of the city and a new subway system.

Based on archeological support, it is suggested that Jericho is among the oldest inhabited cities in the world. Destroyed, abandoned, re-inhabited and enlarged many times, the city dates back to 11,000 to 9000 B.C. with the walled defenses around 6800 B.C. Researchers have uncovered 20 successive communities.

Located below sea level, Jericho has the distinction of not only being the oldest inhabited, walled city, but also geographically the lowest, located 847 feet below sea level. Local springs found near the city from the nearby Jordan River are a welcome water supply to the nearly 20,000 current residents. Considered the oasis of the Jordan Valley, tourists make a pilgrimage to soak in the unique history of this biblical-era city.

The oldest continuously inhabited city in Africa, Luxor is home to about 500,000 residents and situated near the Nile River. Estimates place the time of habitation as 7200 B.C. to 3200 B.C. Luxor was established as a sacred religious capital, yet saw decline during the Roman occupation.

Today, visitors travel the globe to explore this ancient Egyptian city. Ruins and classical artifacts abound within the monuments of the Valley of the Kings, the Valley of the Queens, the West Bank Necropolis, and the ruins of the temples of Karnak and Luxor. Supported by the tourist economy, Luxor continues to contribute to antiquity art, culture and knowledge.

Assessments place the establishment of Plovdiv at 6,000 years ago. Rich in history, the city was a travel crossroads for the Roman Empire, connecting Western Europe and the Middle East. The survival of thousands of years of conflicts and occupations have left behind a vibrant cultural tapestry. Architectural landmarks, monuments, statues, art and education unite with the Thracian, Greek, Roman, Byzantine and Ottoman times. Ethnic diversity is still seen today, as Plovdiv, the second-largest city in Bulgaria, is home to 340,000 inhabitants of Roman, Armenian, Greek, Jewish, and Turkish heritage.

The world’s oldest cities evoke thoughts of faraway places and classical times. Archeological discoveries link us to our common ancestry, and there are many histories yet to be revealed. From the seven hills of Rome to the Americas, communities are the cornerstone of humanity. 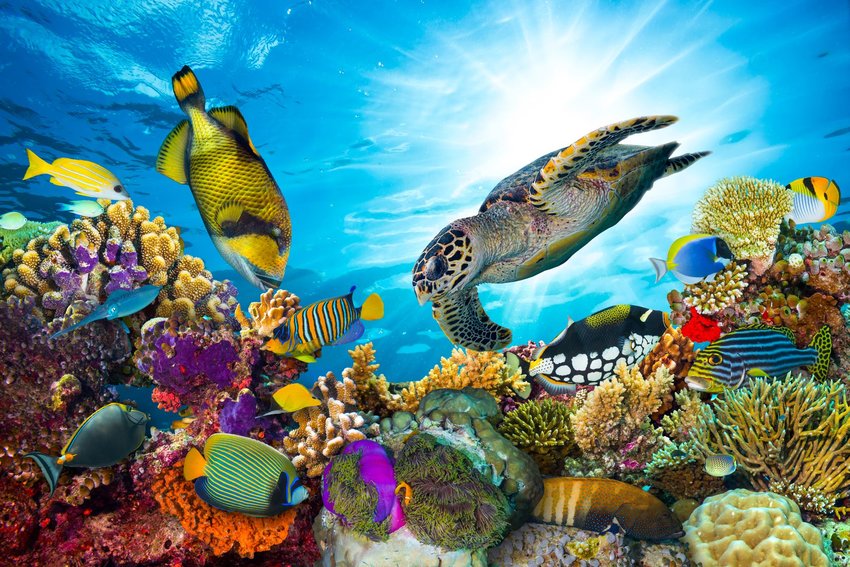 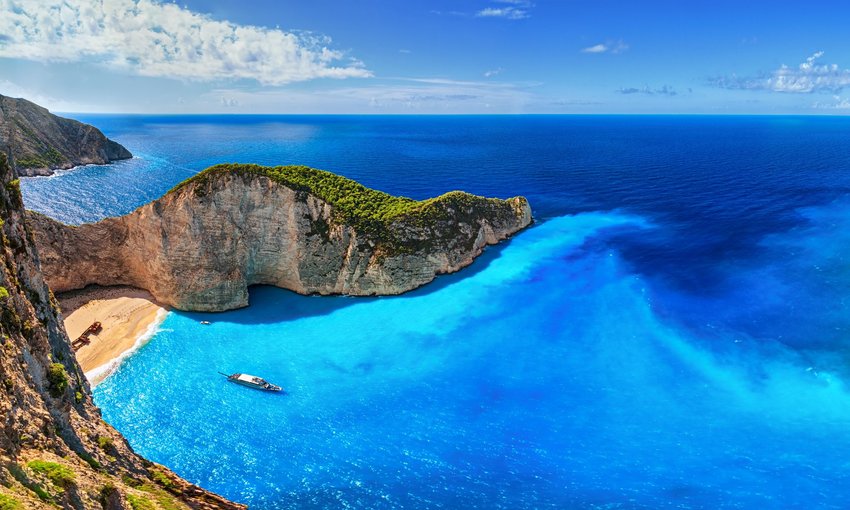