It's no secret that living in the city is an expensive proposition, but you may be surprised by just how expensive it can get. Take a look at some of the richest neighborhoods in the world and see where some of the wealthiest individuals in the world call home.

Kensington is in the heart of London and is the neighborhood where you will find many famous London institutions, including the Natural History Museum, Royal Albert Hall, the Imperial College and the Victoria and Albert Museum. It is also home to British royalty such as Prince George and the Queen of England herself. However, if you want to call the Queen your neighbor, be prepared: Homes in Kensington can cost as much as $14 million dollars.

New York’s notoriously brutal housing market reaches a zenith in the Upper East Side. This neighborhood contains Fifth Avenue, one of the most celebrated shopping centers on the planet. It is also bordered by Central Park and the East River, making it one of the most desirable places to live in the city. However, the median home price is nearly $6.5 million, and the price gets higher every year.

The 16th Arrondissement is one of Paris’s 20 arrondissements and is considered the most expensive. Contained in the neighborhood is the Arc de Triomphe and a wealth of beautiful 19th century buildings. But if you want to call one of those historic buildings your home, you will need deep pockets. It is estimated to cost over $10,000 per meter to buy property in the 16th Arrondissement.

This city, on the border of San Francisco and the edge of Silicon Valley, has been transformed from a quiet cottage community to a symbol of modern tech-industry prosperity. The median home price is over $7 million, and according to some sources, the city of Los Altos Hills is indeed the wealthiest city in the country.

The Oud-Zuid borough of Amsterdam was formed in 1998 when two already-wealthy neighborhoods, the Amsterdam-Zuid and De Pijp, were merged together. In Oud-Zid you will find the Vondelpark, the Van Gogh Museum, and the Heineken Museum. The Amsterdam canal runs through this neighborhood, making it an even more sought-after place to live.

This man-made island had humble origins. It was constructed in 1905 from sand that was dredged up from various construction projects around the Miami Beach area. However, that harbor floor sand that forms the base of Fisher Island has become some of the most expensive land in the United States and has been home to individuals such as President Nixon and Oprah. The island can be reached only by boat or helicopter, and the median home price is $4.3 million dollars. 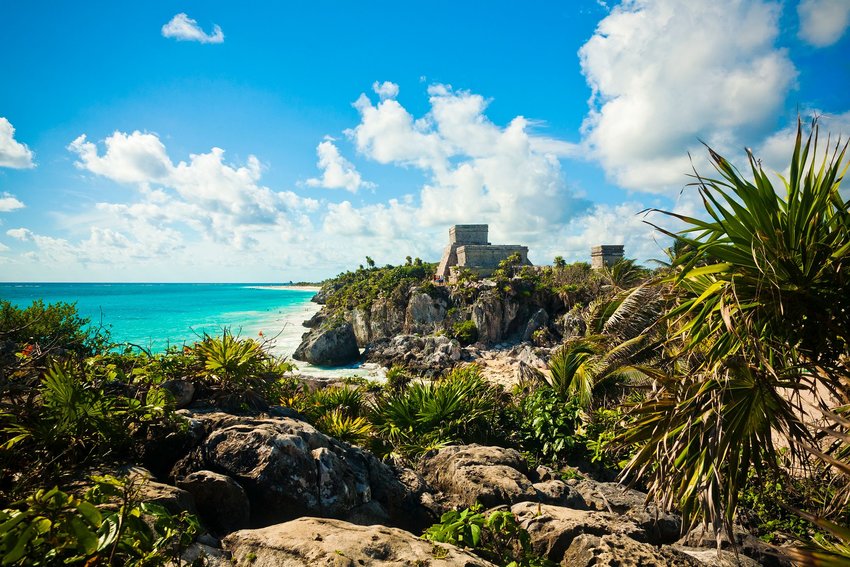 The Maya civilization dates back to 2600 BC and lasted over 3,000 years, leaving behind a legacy of amazing agricultural, architectural and scientific achievements. One of the longest lasting 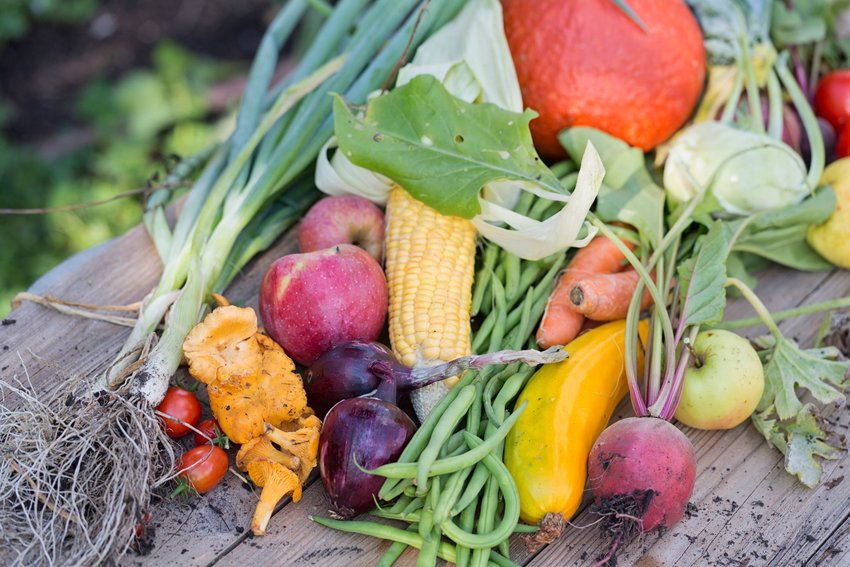 It’s important to remember that each Native American nation has its own traditions and cultures.