A lot of nicknames can seem obvious. Ireland is the Emerald Isle for its lush, rolling hills; Italy is The Boot for its distinctive shape; and Finland is the Land of the Thousand Lakes for the many bodies of water that dot its countryside. However, countries with a long history have many nicknames whose original meaning has been lost or changed over time. Here are some surprising stories behind four countries’ nicknames.

Spain is a proud country with a long history and has known many different names. The country is most often associated with masculine activities such as bullfighting, so an aggressive nickname such as La Piel de Toro (The Bull Skin) seems appropriate. That nickname was given to the country by the geographer Strabonis, who was reminded by the country’s shape of a bull skin stretched out, and it is popular with Spaniards still today.

However, one of the more closely associated nicknames for Spain has a much more docile origin. Hispania, the Roman name for all the Iberian Peninsula, is thought to be derived from Ispania or “island of the hare.” Early Roman coins depicting the Emperor Hadrian, who was born in Hispania, even depict a rabbit on one side. A timid rabbit is certainly a tamer origin for the name of Spain than a raging bull.

A close association for Switzerland is the term Helvetia, which is commonly associated as another name for Swiss citizens. The term originates with the tribe of Gauls that lived on the Swiss Plateau before it was conquered by the Romans. In fact, in French Swiss, citizens are referred to les Helvetes, and Helvetia is used as the name for Switzerland in languages such as Greek, Romanian, and Irish.

However, the term refers to Helvetia, the female national personification of Switzerland. Helvetia is often pictured as a stately figure carrying a shield emblazoned with a Swiss flag, a spear, and wearing a wreath symbolizing the Swiss Confederation.

Few countries have been as central to the development of language and mythology as Greece. The Ancient Greeks’ influence on science and culture have echoed throughout history. However, in the process, their own name has become an example of how nicknames can become official names over the course of history and asks an interesting question – should we use the name preferred by the conqueror or the conquered?

The Greeks call themselves Hellas, a name which has carried through the Greek language from antiquity. However, in English, we typically use the term Greece, which is derived from the Latin word Graecia, which literally means ‘the land of the Greeks.’ You can still see the term Hellas pop up in English, such as the academic term Hellenic, but overall, the nickname Greece is here to stay.

Iceland is a Nordic island nation of stark beauty, with a frozen landscape of fjords, glaciers and waterfalls. It is also a land of stark natural violence, with over 30 active volcanoes that have erupted many times over the last few centuries. This has made Iceland a place famous for the incredible contrast on display and given it the famous nickname “The Land of Fire and Ice.”

This dramatic nickname has found a new life with the Icelandic tourism board and served as an inspiration for the George R.R. Martin’s iconic series of fantasy novels of the same name, and on which the hit TV show Game of Thrones is based. The violent nature of the series is reflected not only in the powerful landscape of the country but in Iceland’s history as well. Iceland was home to the Viking warriors who wreaked havoc across Europe centuries ago.

While not every nickname may be as shrouded in mystery and etymology as these, it is hard to find a country without an interesting nickname associated. 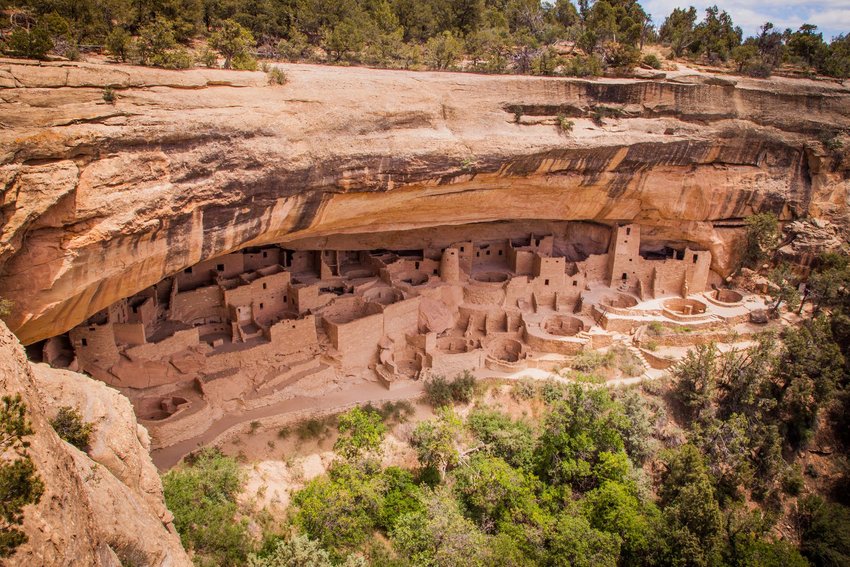 See some of the best-preserved cliff dwellings and Ancestral Puebloan archeological sites in the world. 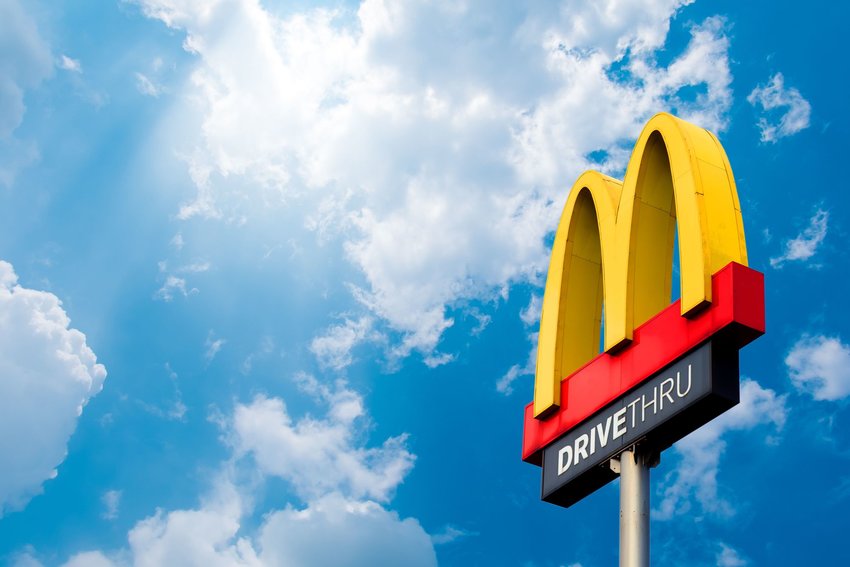 The fast-food giant is notably absent in several countries.