Dim sum is a delicious and popular style of Chinese cuisine. The meal consists of small dishes and snacks that come in a wide variety of flavors, fillings, and wrappings, prepared in a variety of ways. Clearly, there are a lot of options to navigate, so let this guide lead the way.

Traditional dim sum was invented more than 2,500 years ago, but dim sum as it’s known in the United States was created in Hong Kong in the 1950s. The idea is believed to have originated in old teahouses — just like Starbucks needs pastries, the teahouses needed snacks to keep their patrons satisfied. Early on, dim sum was meant almost as a fast-food option for blue-collar workers who needed to grab a quick bite, but it eventually transformed into a social affair, sometimes lasting for several hours.

What Is Dim Sum?

If you're the kind of person who just orders a bunch of appetizers when you go out to restaurants, dim sum might be for you. Rather than one large meal, dim sum is a series of smaller snacks that you consume slowly while drinking your tea and talking with your friends.

Dim sum refers to small, bite-sized dishes meant to be shared and enjoyed in a social setting. The dishes come in many different flavors, so the small size makes it easy for people to try out a wide variety of items in one sitting. Some of the most common dim sum dishes are steamed dumplings filled with meat and vegetables.

Unlike ordering in most restaurants, dim sum should be ordered in small increments. You typically don't order everything at once. Instead, you order a small amount and eat it while talking about, say, last night's game. When that’s finished, you order a different dish and eat that one while discussing the new book you're reading.

The very first thing you do, though, is order tea. You can’t have dim sum without tea. Different teas pair well with certain flavors, but black tea, chrysanthemum tea, and a blended tea are the three most popular options.

In most dim sum restaurants, the food comes to you on carts. Servers push around steam trolleys filled to the brim with a wide variety of delicious dishes. Your server may offer suggestions on what to try, or you can ask for something specific. If you find something you want, you can get it right off the cart. The server will stamp a card in front of you so they know what you've picked. For dim sum restaurants that have a buffet, you can just bring your punch card with you when you get a new plate.

Dim sum can generally be divided into five different categories: steamed (most common), fried, baked, noodle, and dessert. Each dish has its own flavors and textures that make it unique. If you're new to the cuisine, try some of these popular menu items: 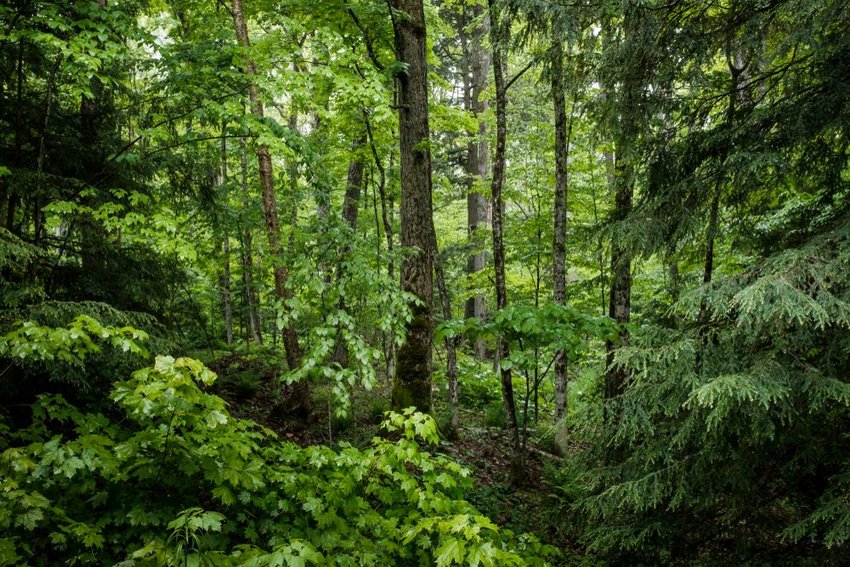 Deciduous forests are home to a wide variety of plant and animal life. So, what are they and where can you find them? 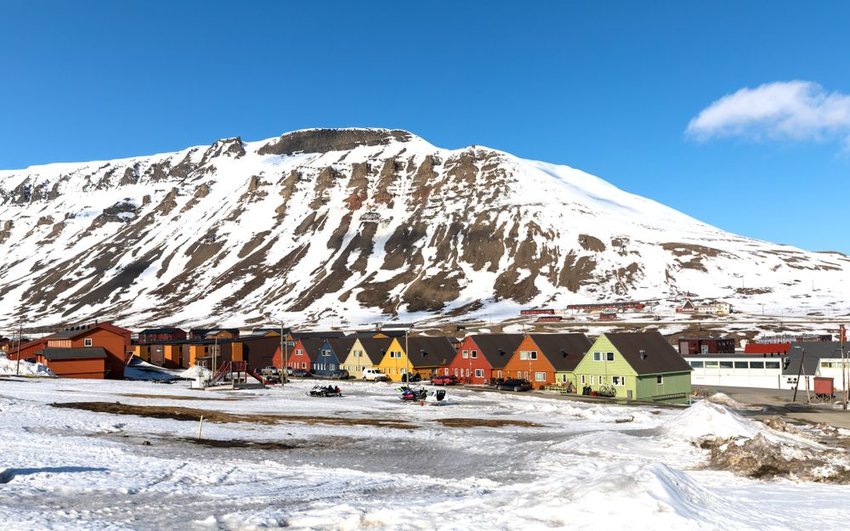 These remote Norwegian islands offer some of the most beautiful unspoiled beauty in the world — and polar bears. Lots of polar bears.