Are you a birder? Do you love to head to your closest park and scope out the various birds, listen to their calls, and try to identify them? If you are, you might even plan vacations around your chances to see unique birds that you can find only in specific locations. Maybe you’ve dreamed of heading to South America to see the Falkland penguins or Down Under to see emus in their natural habitat. But did you know that you don’t have to go quite that far to see one of the largest bird migrations that takes place every year? Nope, in fact, all you have to do is head to a plains state—Nebraska!

We know. You’re surprised that a state that rarely gets attention unless it’s March Madness would be a mecca for birds. But it is! Every spring, the sandhill cranes make stopovers in several states—including the Cornhusker State—as they travel from warm southern regions in California, Florida, Utah, Texas, and Mexico to their summer habitats in Canada, Siberia, Alaska, and northern U.S. states. Roughly 500,000 sandhill cranes travel through Nebraska every spring on their semi-annual migration.

A sandhill crane is a waterfowl that’s the most common type of crane in the world. But they are only found across North America and Siberia. The average sandhill crane can weigh between six and a half and 14 pounds, with a wingspan from five to six feet. The majority of this species are found in freshwater wetlands and enjoy a diverse diet of plant and animal life. Some people consider them to be opportunistic as they tend to eat whatever is readily available—including crops—rather than hunting or foraging for specific foods.

Did you mention migration?

Yes, sandhills have two migratory periods, but only one of them includes a long layover in Nebraska. In the fall, the sandhill crane migrates to warmer climates as far south as Mexico and Cuba. But on this trip, they don’t take prolonged feeding breaks. The fall migration tends to occur between late September and early December. For Nebraska, this migration takes place in the Platte River Valley with the peak occurring from late October to early November. However, you’re advised not to book a trip to Nebraska for this migration. The sandhills don’t spend much time on the ground other than to grab a quick drink and continue on their way.

The main event takes place in the spring when the birds are returning to their northern homes. This migration through Nebraska occurs between late February and mid-April with the birds spending weeks in the Platte River Valley. And this is because they stop to feed and build up their energy before continuing their journey north where food availability may be limited. A sandhill crane can add as much as two pounds in weight during this stopover before going home to nest. And this migration pattern is ideal for vacationing birders. If you have your hopes set on catching sight of a sandhill crane, March is the ideal time because populations will be at their highest in Nebraska. The cranes spend three to four weeks in the region before continuing their journey.

So, you know the Platte River is an attractive base for sandhill cranes. But where in the Platte River Valley? Birders hoping to view the birds in their natural habitat should target the region between Grand Island and Kearney. Keep your eyes peeled for cornfields with leftover corn lying around. This is where sandhills will spend most of their time, gorging on that corn. The river valley also has official viewing spaces because of this popular migratory season. One such location is the Alda Road Viewing Platform. 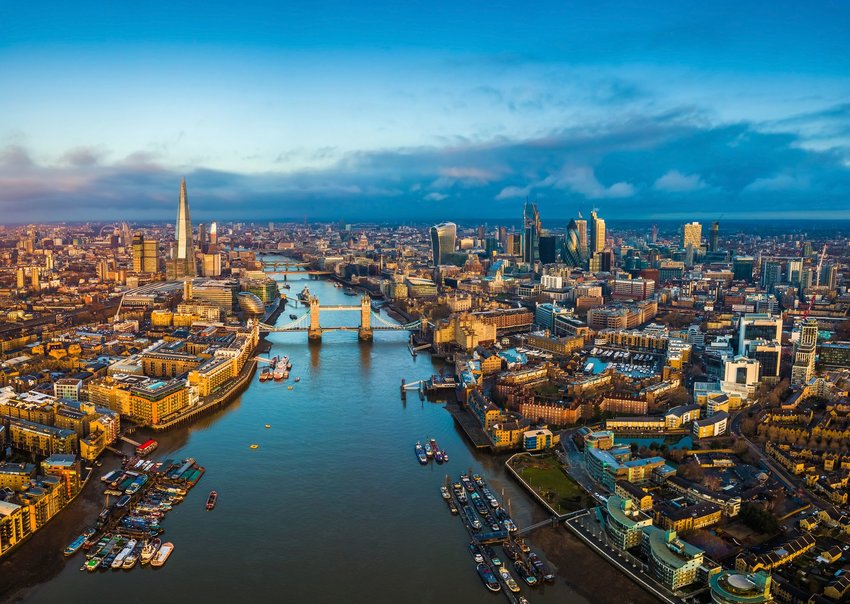 Some of Earth's biggest populations are contained to just a few islands. 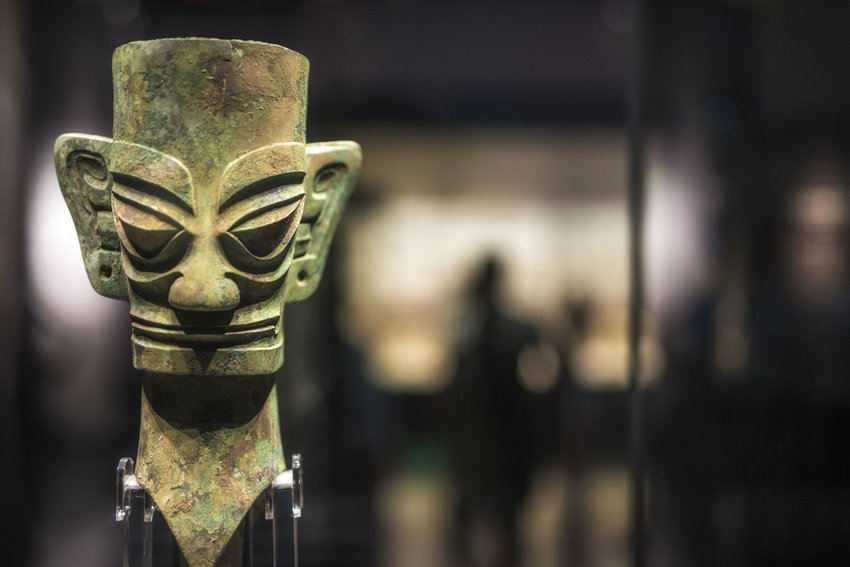 These important civilizations aren't discussed very much beyond academic circles.