Quick — what’s the capital of California? You might think that the answer is a big city like San Francisco or Los Angeles, but you would be wrong. Sacramento is the current capital of the Golden State, but this wasn’t always the case. As in many other states in the Union, California’s capital has changed several times over the years. These six cities once reigned supreme as the most important city in the California Republic before and after it was admitted to the Union in 1850.

The Spanish were among the first European explorers to reach the west coast of the Americas, and they were prolific in establishing settlements. This explains why so many names of cities, streets, and other public spaces in California are Spanish in origin. Monterey served as the territory’s capital while it was under Spanish control and when ownership first transitioned to the United States. If your travels take you there, be sure to stop by the Royal Presidio Chapel. It’s the only original structure from the era of Spanish rule that remains in the city.

Shortly before California became a state, the capital was moved north to San Jose. The original San Jose Capitol building burned to the ground in 1853, but you can still visit the original site, which is believed to be the current location of the San Jose Fairmont Hotel. San Jose’s reign as the most important city in California was short-lived. While the state courts and court archives were located in San Jose, legislators opted to move the capital. However, this decision was heavily litigated, and even though other cities were treated as California’s capital, San Jose continued to be the recognized capital until shortly before the turn of the century.

In 1852, lawmakers opted to move the capital from San Jose to Vallejo. They were promised land and resources to help build a new capitol building. However, Vallejo served as the capital for less than two weeks before it was again moved — this time to Sacramento. If the historical timeline seems a little off, it’s not just you. The capital bounced around a lot during this period due to construction delays, litigation, and natural disasters. In fact, it moved back to Vallejo for a brief period in 1853, only to move again a short time later. Today, Vallejo is best known for being home to the Mare Island Naval Shipyard. Established in 1854, it’s still one of the biggest employers in the city.

After Vallejo’s construction site failed to deliver, legislators decided to try their luck with Benicia. Much like its predecessor, Benicia’s time as state capital was brief — but not as short as Vallejo's. Only one legislative year was completed at Benicia’s red brick building before lawmakers voted to move the capital yet again to Sacramento.

Based on California’s state capitals’ timeline, it seems like legislators should have just picked Sacramento from the beginning. Every time there was a disagreement about where to move the capital, or there were delays in construction somewhere, Sacramento saved the day by offering its courthouse to state legislators. Within the city, multiple structures have hosted lawmakers. From 1852 to 1854, they used the Sacramento County Courthouse until it burned down. Quick construction restored the courthouse, and from 1855 to 1869 it served as legislative headquarters. In 1869, construction on the current California State Capitol building was completed, and legislators, the governor, and the secretary of state moved into their new offices.

San Francisco had a very brief moment as the state capital — but only because of an emergency. In 1862, the Sacramento River overflowed, causing massive flooding throughout the city. In particular, the courthouse where legislators met was impacted. The state capital was temporarily moved to San Francisco, and sessions were held in the Merchant’s Exchange Building. While this building still exists today, it’s now an event space and not the original structure, which was destroyed in the 1906 earthquake. 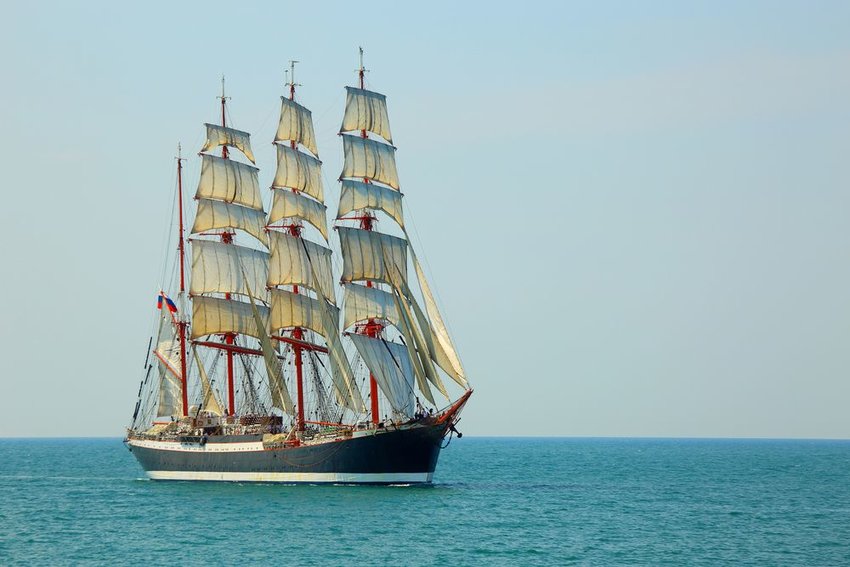 The Northwest Passage was a crucial link between the Eastern and Western worlds. How was it discovered? 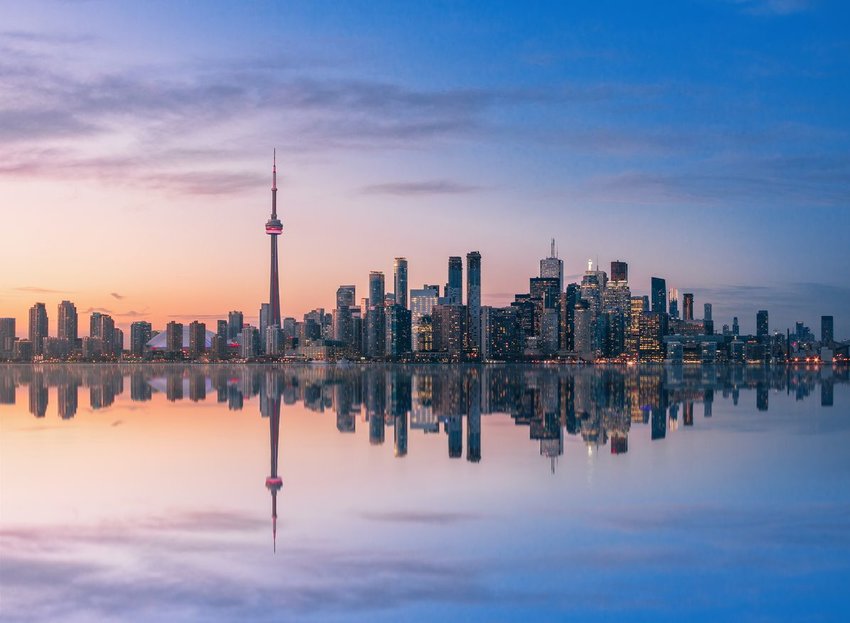 In these international cities, you can hear different languages, taste global foods, and meet fascinating people on every corner.