When my grandmother emigrated to the U.S. in the mid-1900s with my father in tow, she brought with her a collection of family recipes I would grew up eating. Whenever I prepare for myself any of the dishes below, I'm filled with nostalgia, which is wonderful seeing as how German fare is decidedly more comfort food than it is haute cuisine, which makes it more approachable for the home chef than, say, a casual, mid-week duck a l'Orange. Most ingredients are readily available, and most dishes demand only rudimentary cooking skills. Here are three traditional German dishes easy enough to whip up in your kitchen.

Spätzle is, for lack of a better description, German pasta. The ubiquitous side dish accompanies many hearty meat-based meals, soaking up the overflowing gravy and taking on its flavor. And like many homemade pastas, you need little more than flour, eggs, and robust forearms to make it.

Start by preparing a dough out of all-purpose flour, eggs, and milk, along with spices like nutmeg and white pepper. After bringing a large pot of salted water to a boil — it is pasta, after all —  take the dough and run it through a spätzle maker to form the small noodles. (This is the one I use, and I like it because it allows you to scrape the dough across the maker right over the pot, reducing mess and waste.) Cook the spätzle until they float to the surface (approximately 6–8 minutes) before removing from the water. Then pan-fry those heavenly dumpling bites in some butter before serving. I find this recipe to be as simple and straightforward as possible.

To transform spätzle from side dish to main attraction, consider a meal that's popular throughout Bavaria and down into Switzerland — käsespätzle ("spätzle with cheese"). The bulk of the process is the same save the final part. Here, toss in some emmenthaler cheese and fried onions as you fry the noodles.

Things you can do between the moment you start making sauerbraten and the moment you take your first bite: binge-watch Breaking Bad in its entirety, read War and Peace twice, contemplate the mysteries of the universe and, perhaps, solve one of them. That is to say, sauerbraten takes some time, but your patience will be rewarded handsomely.

The dish starts with a healthy cut of tough beef. That meat will sit for approximately three days in a mixture of vinegar, vegetables, and a variety of spices, allowing the acetic marinade to slowly tenderize the cut and impart a tangy flavor. After bathing in the liquid for a holiday weekend, the beef is cooked in the oven for an additional three to four hours, leaving the once-difficult cut as ready to shred as slow-cooked brisket.

Don't discard the leftover liquid, however. That's the basis for your gravy, an important part of any sauerbraten dinner. Cook it down to thicken it, adding brown sugar or gingersnaps (yes, gingersnaps) while you do to add sweetness.

A national dish of Germany, sauerbraten is best served with the aforementioned spätzle or potato dumplings, red cabbage, and the gravy you produced in its wake. Follow this recipe from Alton Brown for a truly delectable first experience.

Many have at least heard of wiener schnitzel, a meal made from breaded and fried veal cutlets. But there's a whole wide schnitzel world out there not based on veal.

Schnitzel, so we're clear, concerns the preparation more than the protein itself. It involves taking a piece of meat — try pork chops, chicken breast, or even turkey — pounding it flat with a meat tenderizer, often breading it, and frying it in oil. It is, make no mistake, a heavy meal, one you can brighten with a bit of lemon and a dusting of parsley.

The trick is to take to the cutlet like Thor, flatting the meat until it's only a quarter-inch thick at most. Aim for an even thickness throughout to ensure it cooks properly. Once you've flattened the cutlets, dredge each in flour, then in a mixture of egg and milk, then in breadcrumbs before frying in oil for approximately eight minutes. This recipe is highly recommended.

If you're ready for Schnitzel Level 2, try your hand at one of two German specialties: jägerschnitzel or rahmschnitzel. Both take the traditional schnitzel and elevate it with a cream-based sauce. Just make sure to pour yourself a hefeweizen or a sweet riesling to wash it all down. 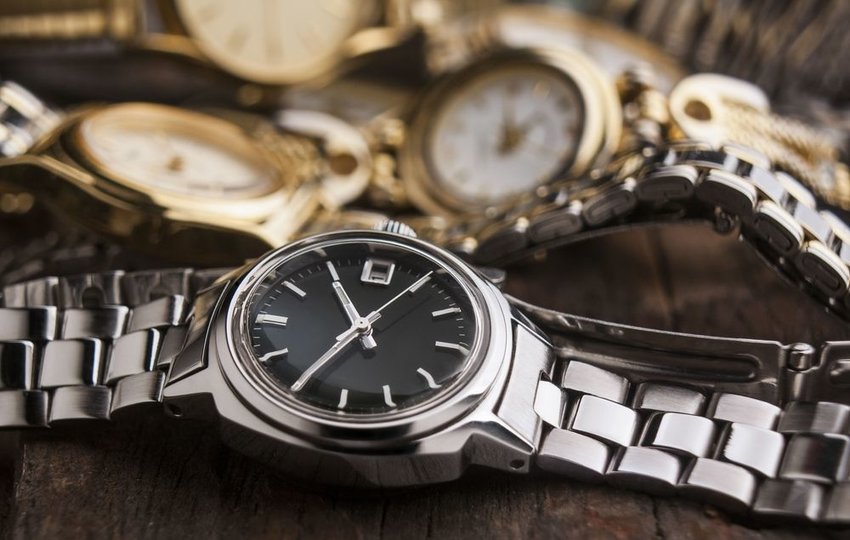 When it comes to watches, it’s either Swiss-made or nothing. Here’s a brief history of how Geneva, Switzerland became the watchmaking capital of the world. 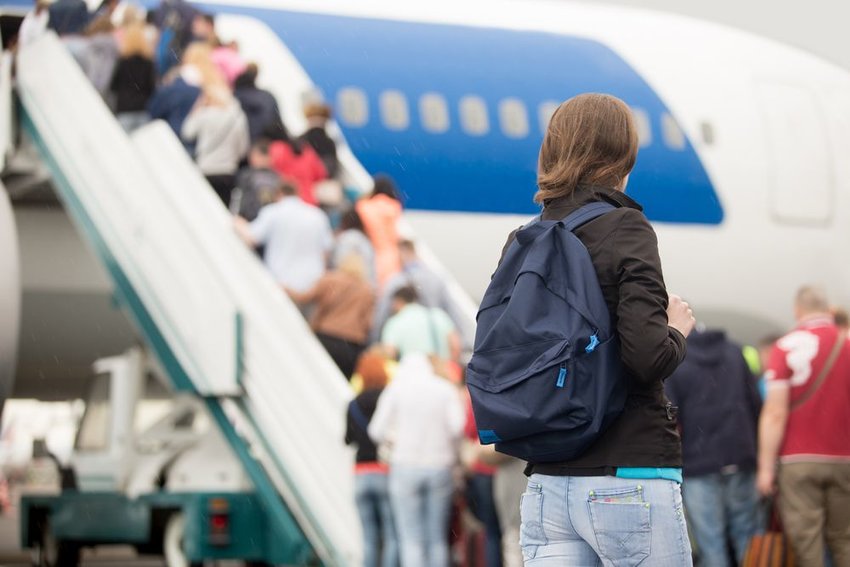