When you picture the Caribbean, you usually imagine beaches as far as the eye can see, warm blue-green waters, and small beach towns with friendly people. Pretty much every Caribbean nation has plenty of real-life versions of that, but many of the top vacation spots are home to fairly large cities. You might not associate bustling cities with the Caribbean, but these five locations rival many American cities in terms of metro population as of 2018.

Kingston probably isn’t the first city you think of when you hear the name Jamaica. You probably picture resort towns like Negril, Ocho Rios, or even Montego Bay. But Kingston is the reggae nation’s capital city with over 1 million residents. Compared to the U.S., it would be our 10th largest city and knock San Jose down to number 11.

If you’re a huge Bob Marley fan, then Kingston should be on your must-see list. The official Bob Marley Museum is located here, and you can experience cultural fusions as Jamaica is home to a diverse array of ethnicities that have blended into the overarching culture, with some additions of their own.

Thanks to warming relations between the U.S. and Cuba, you don’t have to perform travel gymnastics to avoid a passport stamp when you visit this nation that is only 90 miles south of Key West, Florida. Havana is the nation’s capital and also its largest city. With over 2 million residents, it, too, would replace Phoenix as the fifth-largest city. If you’re curious, according to 2017 records Phoenix has 1,626,078 residents.

People love to visit Cuba because, for some, it feels like stepping back in time. In addition to the lively culture, food, and activities in Havana, you can drive around in vintage cars from the 1950s. But the biggest draw for many visitors is that it doesn’t feel like a tourist trap because the U.S. is just now allowing its citizens to legally visit the island.

Once again, disaster might be the first thing that comes to mind when you think of this island commonwealth, but don’t get stuck in that mindset. San Juan is the capital city of Puerto Rico, an island that is officially part of the U.S. but also enjoys some autonomy when participating in events like the World Baseball Classic and the Olympics. At just over 2 million residents in the capital city alone, if it were counted as a U.S. city, it would be the fifth-largest and replace Phoenix.

Complex commonwealth politics aside, Puerto Rico is an extremely popular vacation spot for Americans because they don’t need a passport. Visit Old San Juan, their historic district, which makes you feel like you’ve walked into their Spanish Colonial era. Take a tour through Castillo San Felipe del Morro, the old Spanish fort that guards the shoreline. Or visit the Casa Bacardi and learn everything you’ve ever wanted to know about the preferred rum of Puerto Rico.

The Dominican Republic shares an island with another nation—Haiti. While Dominicans speak Spanish and celebrate their conquistador roots, Haiti was a French-occupied land. To this day, French is the national language. Port-au-Prince is the nation’s capital and extremely populous. At just over 2.5 million inhabitants, if we made it a U.S. city, it would knock Houston out of fourth place.

You might only be familiar with Port-Au-Prince because of the 2010 earthquake, but these days, the vibrant city has mostly returned to its previous bustling glory. Make sure you stop by the Musée du Panthéon National Haïtien or the Barbancourt Rum Distillery on your next trip to the island capital.

Statistics aside, this gorgeous resort town allows you to take a walk back into time. History fans will enjoy Colonial City, a UNESCO World Heritage Site that highlights the nation’s storied history back to Christopher Columbus and his 1492 arrival. Santo Domingo and the nation, in general, are famous for their all-inclusive resorts—making it an ideal place to unwind.

If you thought that all the Caribbean could offer you are sandy beaches and chances to snorkel, you’ve been proven wrong. The next time you book a trip to the islands, be sure to visit a city and soak in its bustling vibes. 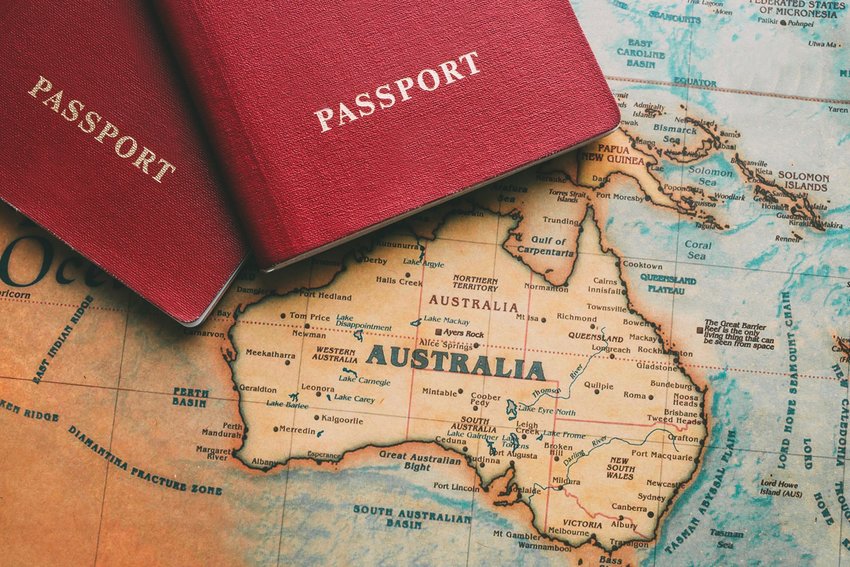 Trade, education, and multiculturalism are hallmarks of the southernmost capitals of the world. 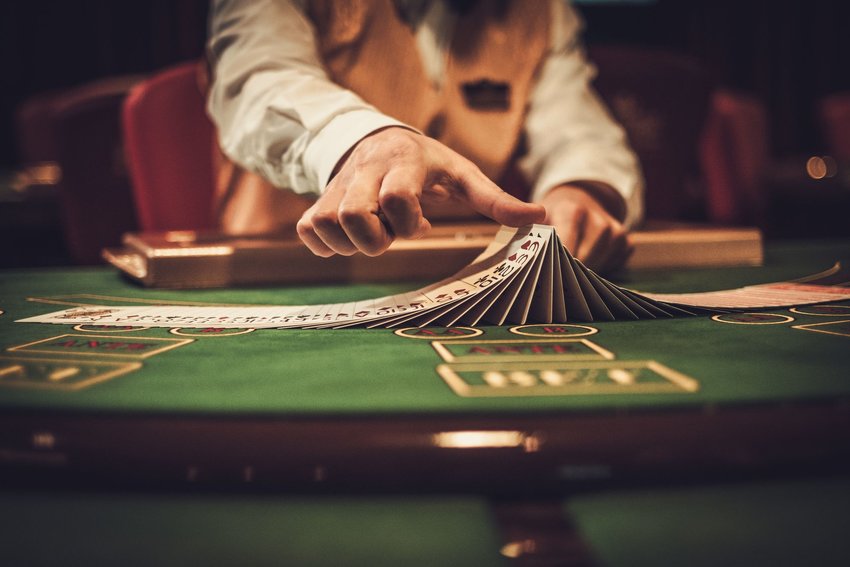 If you want this experience in the largest casinos in the world, then put these places on your vacation list.