Often enough, it’s not the Michelin-star meals that leave you feeling cozy and nostalgic. It’s the simple ones. And whether you’ve visited Vietnam or not, one of the nation’s most popular dishes can be found in small noodle shops around the world.

Depending on who you talk to, pho (pronounced “fuh”) is a savory noodle-based broth soup that natives swear is a better cure for the common cold than the Western world’s chicken noodle soup. So, what’s the deal with this dish, and how can you make an authentic bowl of it?

Pho is a noodle soup with a bone-broth base. The most common style includes thinly sliced beef. But you can find a number of variations including seafood, chicken, and vegetable. You might think that pho is just a type of ramen, but the noodles are entirely different. Ramen is made from wheat while pho uses Bahn pho rice noodles. There are two main variations: pho nam and pho bac. Pho nam is the version that most people encounter while pho bac is said to be the “original” version created in Northern Vietnam.

What’s the Difference Between the Two Styles?

Pho bac is a more simplified version of the dish. Typically, you’ll have only bahn pho noodles, sliced beef, and bone broth made by boiling beef bones for several days. In contrast, pho nam features a bone broth infused with spices. However, on the side, most restaurants or home chefs will offer basil, bean sprouts, and optional toppings like lime, hoisin sauce, or Sriracha.

When Was Pho Created?

While the specific origins aren’t confirmed, pho is believed to have been created during Vietnam’s French occupation in the 1880s. Experts have pinpointed the Nam Dinh and Hanoi regions as the true originators. Some even say that the word “pho” is a form of the French word “feu” which means fire. So, it’s possible that pho is a Vietnamese twist on the French dish, pot au feu.

After World War II, many North Vietnamese moved south to avoid the communist regime, bringing their dish with them. The soup was a hit, but the South Vietnamese put their own twist on it, which led to the formation of pho nam. Once the Vietnam War ended, many Southern Vietnamese migrated to other countries, introducing their version to other parts of the world.

How do I Make Authentic Pho?

There are countless recipes out there, but the one below is from Andrea Nguyen's award winning cookbook, Into The Vietnamese Kitchen, and is one of the top rated. This recipe serves eight. But remember that pho isn’t a dish that’s meant to be rushed. 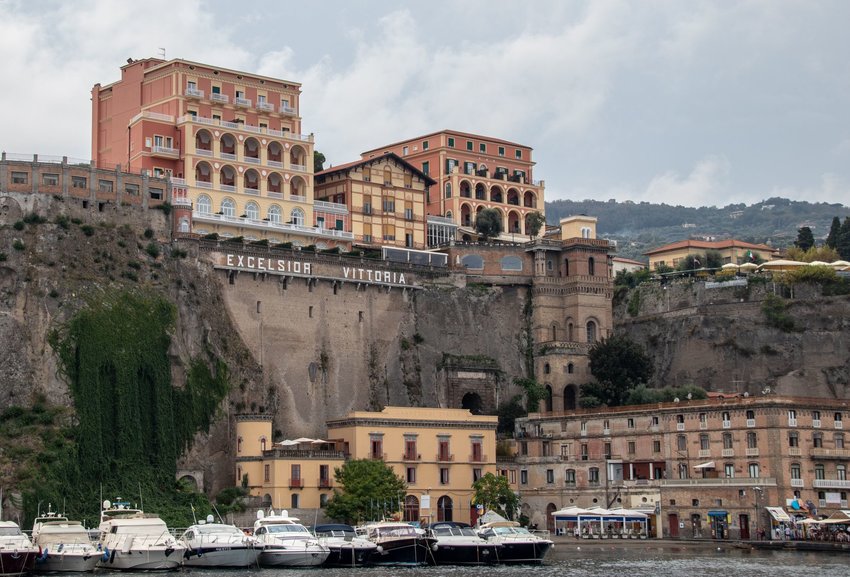 Europe boats many grand, opulent hotels that are (quite literally) from another time. 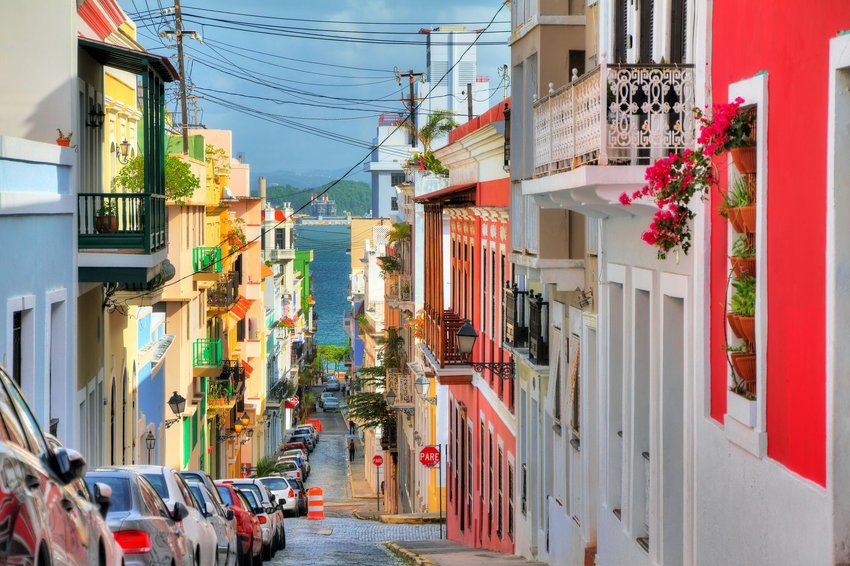 The beaches get all the shine, but the cities and towns of the Caribbean are worth exploring, too.