Geographically, there’s hardly a more confusing region of the world than the islands located off the western coast of Europe. Are they called “Great Britain,” the "United Kingdom,” or the "British Isles?" What about Scotland and Ireland? How do they fit in? This question doesn't even take the crown dependencies and other territories into account. Different names represent different combinations of islands. So, what exactly are the British Isles and where can you find them?

Which One Is It?

"British Isles” is the broadest term used to refer to the north Atlantic islands. It includes every island in the archipelago. The name “British Isles” is often criticized for being exclusive to Ireland, which is not a part of Great Britain.

Official Islands of the British Isles

In total, there are about 4,400 islands that make up the British Isles, depending on the tide. Many of them are tiny and uninhabited. Only about 210 of the islands are large enough to support a population.

Many of the populated islands that make up the British Isles such as the Isle of Man and the Channel Islands aren’t sovereign nations. Instead, they’re called crown dependencies. These islands aren’t considered to be a part of the United Kingdom and are free to govern themselves, but they’re still technically under the control of the British Royal Family. This means that the British government still has some say when it comes to certain policy decisions including defense and foreign affairs. Each crown dependency has its own unique relationship with the British government.

The term “British Isles” has been the subject of much debate from the people of Ireland who don’t appreciate being lumped in with the British. The two nations have a long and heated relationship. In 1921, Ireland, a mostly Catholic country, decided to officially leave the protestant United Kingdom to become its own sovereign state. Today, many Irish citizens believe that the name “British Isles” ignores the country's sovereignty and makes it seem like a part of Great Britain.

Some argue that since the name is purely geographical and not used in an official capacity, the name isn’t doing much harm. It’s akin to saying “Kleenex” instead of “tissue.” Not all tissues are Kleenex brand, but use of the brand name still gets the point across. Others claim that the name "British Isles" is exclusive and insensitive to the sovereignty of Ireland. They prefer the term “British-Irish Isles” or the "British Isles and Ireland.” Both arguments have merit, so much that government officials from both the U.K. and Ireland tend to avoid the issue and simply refer to the British Isles as the "Islands.” 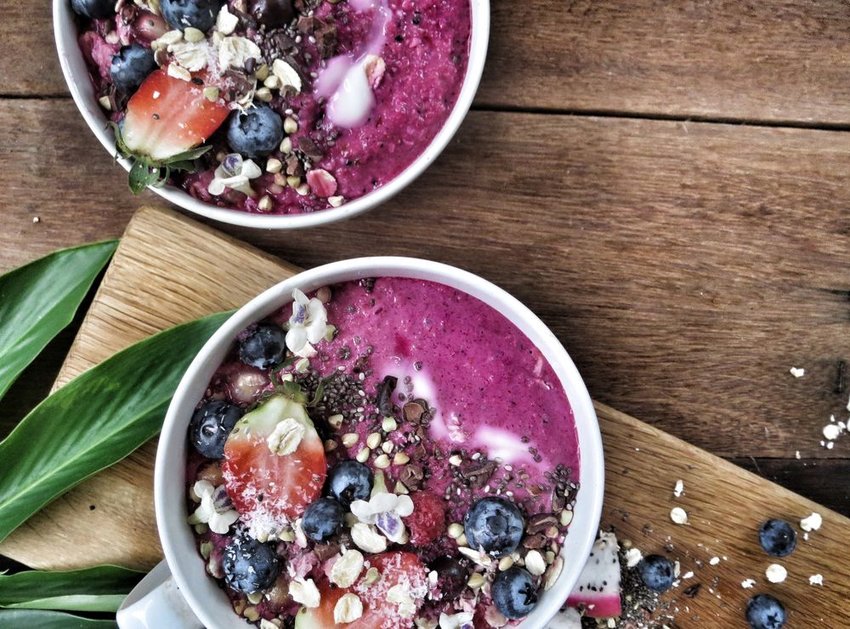 We know there are questions around travel amid the coronavirus (COVID-19) outbreak. Read our note here. As the largest and most populous country in South America, Brazil often tends to 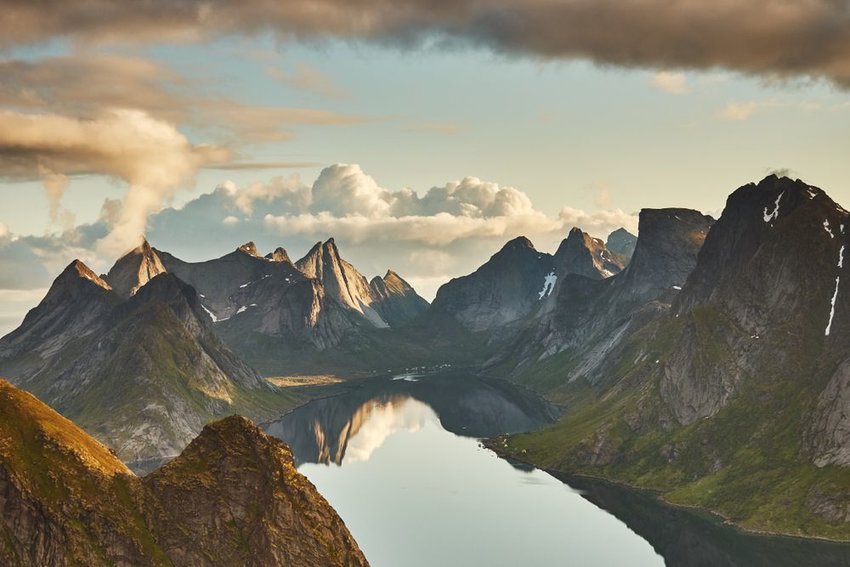 Dear readers, We here at Trip Trivia take pride in introducing you to the world's most awe-inspiring destinations. As we help you explore and learn, however, your safety and well-being