Although their name sounds like something straight out of the “Harry Potter” series, deciduous forests are much more common and less mythical than you might think. They can be found on most continents and are home to a wide variety of plant and animal life. So, what is a deciduous forest, and where can you find one?

What Classifies as a Deciduous Forest?

Do a majority of trees in the forest lose their leaves for a period of time each year? If the answer is yes, it’s probably a deciduous forest. Temperate deciduous forests have mostly broad-leafed trees that experience seasonal changes. They famously change colors, usually in the fall, and attract millions of visitors every year. (There are also tropical deciduous forests, which change based on rainfall patterns rather than seasons.)

Deciduous forests can be found in just about every part of the world that experiences distinct seasonal shifts, but they're most common in mid-latitude areas, such as the United States, Canada, Europe, and parts of Asia. Notably, Antarctica has neither temperate nor tropical deciduous forests, because trees can't survive the harsh conditions.

In the United States, most of the deciduous forests are located in the East. While the forests in the West might have similar varieties of trees, the weather doesn’t change enough between seasons to make the trees lose their leaves.

Experiencing four distinct seasons is part of the requirement for temperate deciduous forests, so their climate changes drastically throughout the year. They typically have cold winters and warm, wet summers. The average annual temperature is around 50 degrees Fahrenheit, but seasonal temperatures can reach into the 90s during summer and dip well below freezing in the winter. Precipitation amounts are typically between 30 and 60 inches annually.

These changes in climate are what make the forests deciduous. When the weather gets too cold for the trees to survive normally, they shed their leaves and go into a state of dormancy.

Deciduous forests are home to a wide variety of plants and animals. Most of the trees are broad-leaf varieties such as maple, elm, aspen beech, birch, and oak. These trees also tend to have thicker and harder bark than other trees to help them survive the harsh winters.

Because the trees have such broad leaves, they catch most of the sunlight before it can reach the forest floor. Only small plants like flowers, mosses, ferns, and herbs can survive in the shade. And since the floor is covered with years of fallen leaves, it's difficult for any grasses to grow.

Animal life is abundant in deciduous forests. Mammals of all sizes call the forests home. Moose and deer are some of the largest animals that roam the woods alongside smaller creatures such as rabbits, raccoons, and skunks. The sturdy trees make great shelter for squirrels, chipmunks, opossums, and a wide variety of birds, too. And wherever you find small herbivores, you’ll find predators. Wolves, bobcats, coyotes, owls, bears, and mountain lions also make their homes in deciduous forests.

There are plenty of insects, reptiles, and amphibians, as well; they enjoy the wood, decaying leaves, and muted brown colors for camouflage. Frogs, toads and salamanders like the damp conditions among the mud and leaves. Insects such as katydids, crickets, caterpillars, moths, and termites enjoy the ample food sources that the trees provide. And spiders and snakes enjoy the wide variety of food sources that the trees attract.

Because of the distinct seasonal changes, most animal species that live in deciduous forests either migrate or hibernate during the colder months. Some species, like squirrels and chipmunks, stash food in the summer and fall to eat during the winter, when resources become scarcer. 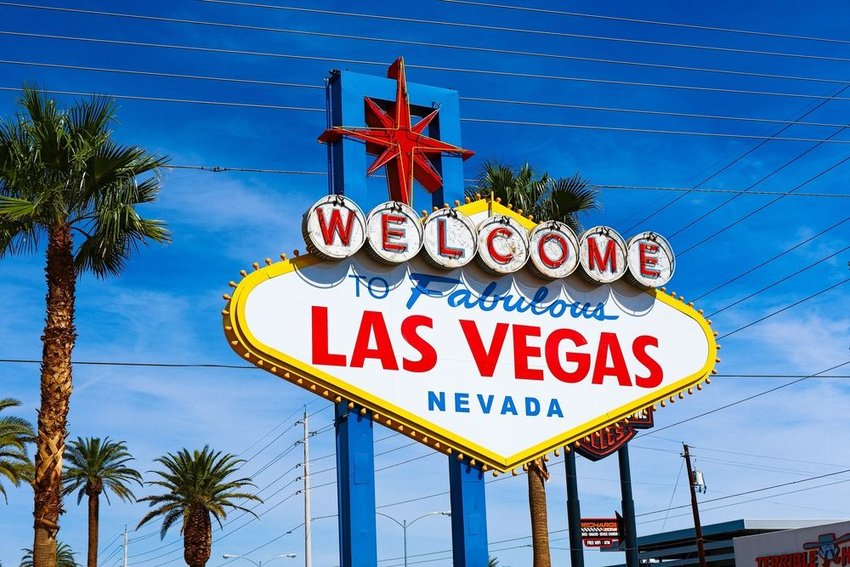 In its relatively short modern history, Las Vegas has gone from a railroad stop to the casino capital of the world we know today. So, how did it get there? 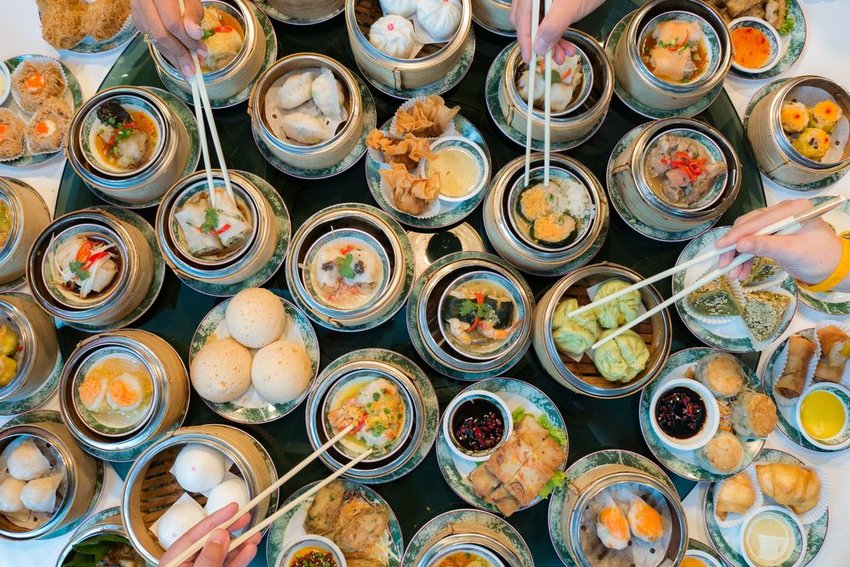 Dim sum is a delicious and very popular style of Chinese cuisine. There are a lot of options to navigate, so let this be your guide.