Although the word “steppe” might sound like the stairs in your home, steppes in nature are actually very flat. They can be found on almost every continent around the world but are sometimes called by different names like “prairie” if you’re from the United States or “veld” if you live in South Africa. Whatever you like to call it, the steppe is an important eco-region of the Earth that is home to many different species of plants and animals.

Steppe as an Eco-region

Steppes are defined as large, flat regions that don’t receive much rainfall. The lack of consistent rain allows only for grasses and small shrubs to survive. The only trees that can grow in the steppe are found along the banks of rivers or lakes. Steppes get more rain than the desert but not quite as much as a forest region. They typically average between 10-20 inches of rain per year. There are two different types of steppes: temperate and subtropical.

Temperate steppes are typically what people think of when they think of a steppe. These areas are found in continental areas of the world. The temperatures can vary drastically both throughout the year and also throughout the day. Winters in temperate steppes can easily drop below freezing for weeks at a time and reach temperatures of well over 100 degrees Fahrenheit in the summer. It is common for the temperature to be in the 80s during the day and drop into the 30s by nightfall. Temperate steppes can be found in the American Northwest, South America, and central Asia.

Subtropical steppes are found closer to the equator and have higher average temperatures as compared to temperate steppes. Rainfall also tends to be more seasonal. Winter in a subtropical steppe is usually the wet period during which it will receive most of its annual precipitation: 15-25 inches. For the remainder of the year, the steppe will receive very little rain, if any. Subtropical steppes can be found in Africa and Australia.

Steppes can be found throughout the world. The largest, called the Kazakh steppe, covers 310,500 square miles of western Asia and eastern Europe. It gets its climate from being right in the middle of the continent and away from any large bodies of water. Most of the moisture is either absorbed by the rest of the continent on its way over or blocked by the nearby mountains.

In the United States, the prairies in the Northwest are technically considered steppes because of their flat, grassy plains along with the lack of rain. They are just known by a different name. Some other names for steppes throughout the world are:

Animals That Live on the Steppe

Steppes are home to a wide variety of wildlife, mostly large, grazing animals. The African steppes, also known as the savanna, are home to the largest diversity of herbivores on the planet. In the United States, the prairies are the primary habitat of the bison. In Europe and Asia, the landscape is dominated with sheep and ibex. These lands have been popular for herding for thousands of years because of the ample food for grazing animals and the flat land that helps herders keep track of their animals.

Along with the large herbivores come predators. Big cats like lions and jaguars call subtropical steppes home. Even in the more temperate climates, the grazers aren’t safe. Bears, wolves and coyotes enjoy the cooler weather of the North American grasslands. Smaller mammals like prairie dogs and rabbits enjoy the loose, dry soil to make their dens. The flat land of the steppe allows for easy detection of dangers, even for the smallest creatures. 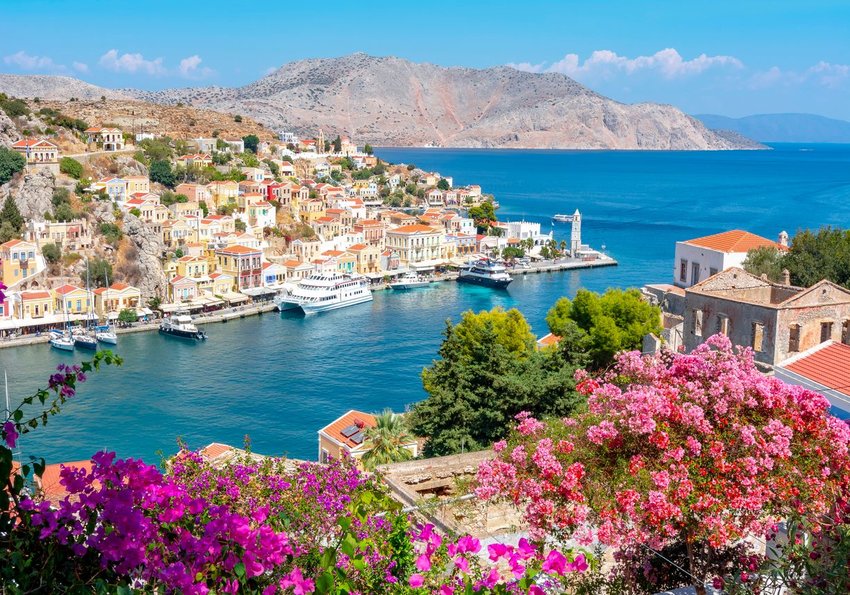 Many countries around the world were ruled by monarchs at some point throughout history. 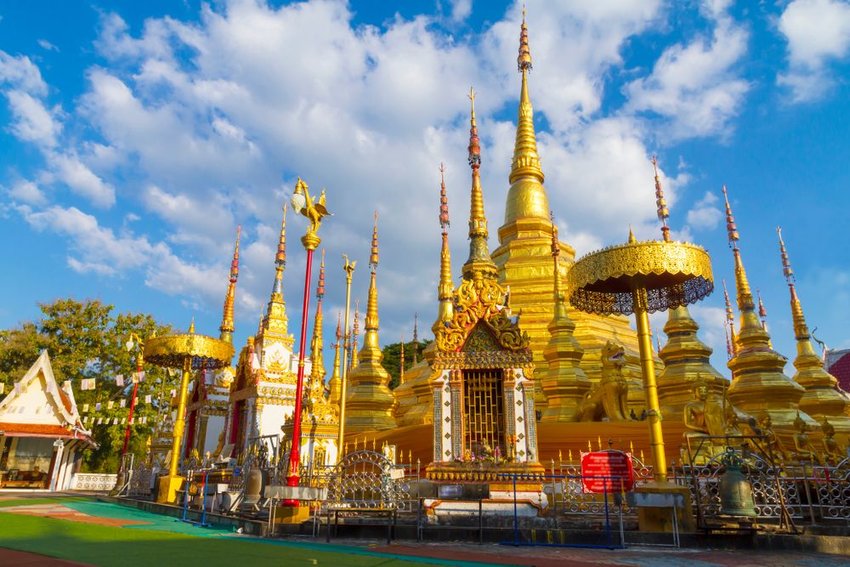 These cities have managed to hold on to the legacy of their past, embrace the changes that have come along the way, and look toward the future.