Tundra are some of the harshest, most unforgiving biomes on the planet. The plants and animals that survive there are known for their hardiness and unique methods of survival. But what exactly is a tundra and where can they be found?

The Arctic tundra is the coldest eco-region on Earth. Temperatures average between 40 degrees Fahrenheit in the summer and can drop as low as -30 degrees in the winter. Because of the harsh climate, there is very little biodiversity. The only plants that can survive are short grasses and mosses with shallow root systems. The name “tundra” comes from the Finnish word “tunturia,” which means treeless plain.

One of the main characteristics of a tundra is permafrost. Temperatures are so cold all year long that the ground is permanently frozen. This is what causes the lack of vegetation. Larger plants can’t put roots into the ground. In the summer, temperatures rise just enough to thaw a couple inches of ground at the surface. Only small plants with shallow root systems can take advantage of these few inches of soil to grow.

Tundra, like deserts, receive very little rainfall. They get between five and 10 inches of precipitation annually. Most of the moisture in the region is from frost, fog, and leftover snow and ice.

The climate at the top of tall mountains can sometimes create tundra-like environments. These regions are called alpine tundra. Alpine tundra are typically not quite as harsh as their arctic counterparts. While the winters are still tough, the summers tend to be milder. Because they’re located at the tops of mountains, the air tends to be thinner and lacking in oxygen, which makes it hard for large plants and animals to survive.

These areas are easy to identify because as you’re climbing, the trees will start to disappear. When there’s only grass and smaller plants remaining, you’ve reached the tundra zone of the mountain.

Where Are Tundra Located?

Tundra are most commonly found in the northernmost regions of the Earth just below the arctic circle. Most of them can be found in Alaska, Russia, Greenland, Iceland, and Canada. Around 10 percent of the Earth’s total surface is made up of arctic tundra.

Alpine tundra makes up another 3 percent of the Earth’s surface. Most alpine tundra are located in North America. The White Mountains (including Mt. Washington) in New Hampshire, Mt. Katahdin in Maine, and Mt. Mansfield in Vermont are examples of alpine tundra.

While it’s definitely cold, lacking in biodiversity, and receives little rainfall, Antarctica doesn’t count as a tundra because it doesn’t have any plants at all. Antarctica is covered in snow and ice, meaning no plants could possibly survive. Officially, Antarctica is the world’s largest desert.

Just because the environment is harsh doesn’t mean that there’s no life at all. As with most places on Earth, life finds a way to survive. Tundra plants and animals are some of the hardiest species on the planet. There are approximately 1,700 species of plants that live in the tundra. Compared to most of the other eco-regions, that’s not many. Most of the vegetation consists of grasses, mosses, small shrubs, and lichens. Trees require too many nutrients and need a deep root system, which makes growing in the frozen tundra impossible.

Most of the animals that live in the tundra are herbivores that survive by eating the tundra grasses. These include goats, yaks, caribou, and reindeer, along with smaller rodents like chinchillas and lemmings. Of course, wherever there’s herbivores, there’s also predators. Arctic foxes, snowy owls, and polar bears also call the tundra home. All tundra animals have thick, heavy coats to protect them from the frigid temperatures. 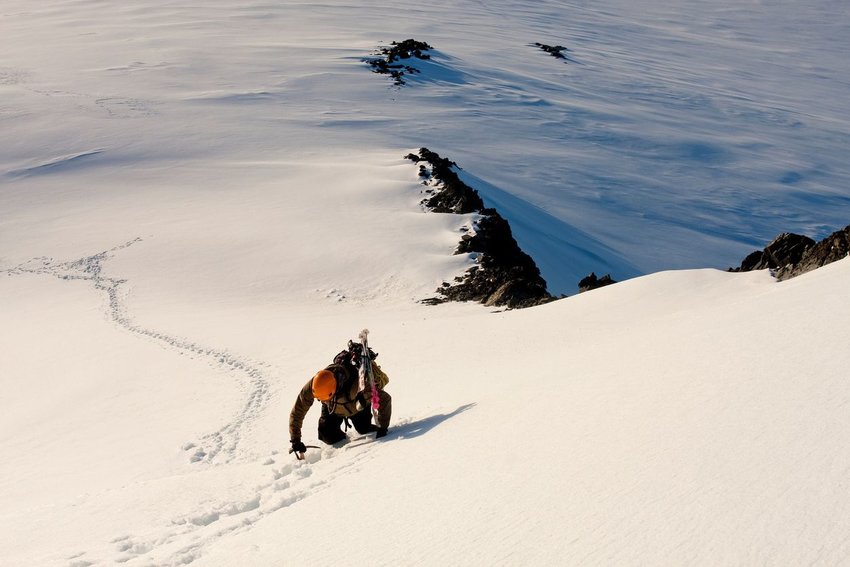 Whether you want an extreme adventure or a luxurious retreat, skiers can find something in every corner of the globe. 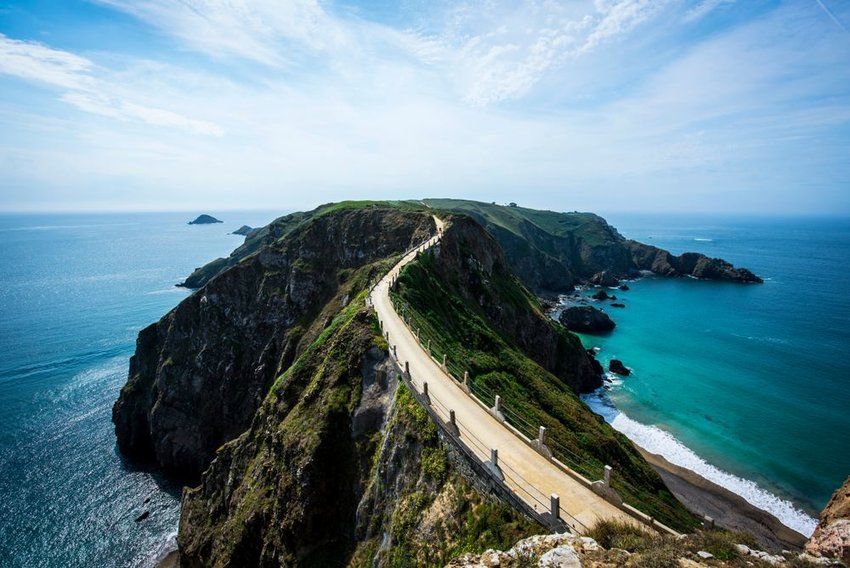 The British Isles feature hundreds of small, remote islands that offer a peaceful escape from the country's busier locales.