If you’ve ever traveled abroad, you know that a flight could leave you several hours — or days — ahead or behind where you left. For example, if you took a flight that left San Francisco at 11 p.m. local time on a Tuesday, you would arrive in Auckland, New Zealand, roughly 13 hours later... to find it’s 9 a.m. on Thursday.

So, how did a 13-hour flight cause you to jump forward a day and a half?

Where Did the Time Go?

It has to do with something called the International Date Line (IDL). While it might sound arbitrary, it represents the point at which one day flips over to the next. While it is a longitudinal point on the map, it’s not linear like standard longitude and latitude lines. However, it’s positioned roughly opposite of the Prime Meridian, which is at zero degrees longitude.

The IDL is located vertically and runs from the Arctic through the Bering Strait between Russia and Alaska and continues through to the Pacific Ocean and Antarctica. Even though the line isn’t perfectly straight, most maps depict it as the 180th meridian.

When Was the IDL Created?

The IDL was created in 1884 at the International Meridian Conference in Washington, D.C. At the time, only 26 nations attended, and they decided on the 180th parallel because it was a sparsely populated region within the Pacific Ocean.

What’s the Big Deal About the IDL?

Like we mentioned above, the IDL is the determiner for days. Depending on the direction you take when crossing the line, you either gain or lose a day. When traveling west, you gain a day, and when you travel east, you lose a day.

Let’s look at the example itinerary from the opening paragraph above; for the sake of simplicity, we are going to assume that Daylight Savings Time is in effect for both countries; flights are non-stop and of equal time regardless of direction; and there are no other temporal anomalies. This puts Auckland 20 hours ahead of San Francisco.

A flight from San Francisco (SFO) to Auckland (AKL) will cross the IDL, so there will be different days to take into consideration. In our example, the flight departs SFO at 11 p.m. on Tuesday — or 7 p.m Wednesday local time at AKL. Add the 13-hour flight time, and it's now 8 a.m. local time on Thursday when your flight arrives at AKL. Essentially, your Wednesday disappeared as a result of crossing the IDL. But how does this work in reverse?

When you’re ready to return home to San Francisco, your departure time might appear as if it's later than your arrival. Let's say you leave AKL at 7:45 p.m. on a Friday; that's 11:45 p.m. on Thursday at SFO. After the long-haul, 13-hour flight, you would arrive at SFO at 12:45 p.m on Friday. In a way, you’re traveling “back in time" — you gained a day by crossing the IDL.

Is This International Law or Something?

Actually, no it’s not. Most countries follow along with the date and time methods set forth by the IDL, but no one is required to follow it. And in some cases, nations have opted to change their time zones to suit their needs. A great example of this is the Republic of Kiribati, an island chain that was dissected by the IDL. They were a British colony until 1979 when they gained their independence. Up to this point, half the colony had lived on a different date from the other half. But after becoming an independent nation, they opted to unify their time zone. So, now Kiribati is the first nation to greet the new year.

What Does It All Mean?

We know — jumping back and forth across the IDL can be confusing. For everyday activities, the IDL won’t have much of an impact. If you’re doing business or keeping in touch with friends or family in other parts of the world, you need to be mindful of the time difference so that you don’t accidentally call someone after business hours or in the middle of the night.

For travelers, this will be a pretty important factor to keep in mind. On a domestic scale, you deal with time differences when you cross between time zones. But specifically for trips abroad, you should pay special attention to your itinerary. Layovers could add as much as two days to your travels in either direction. 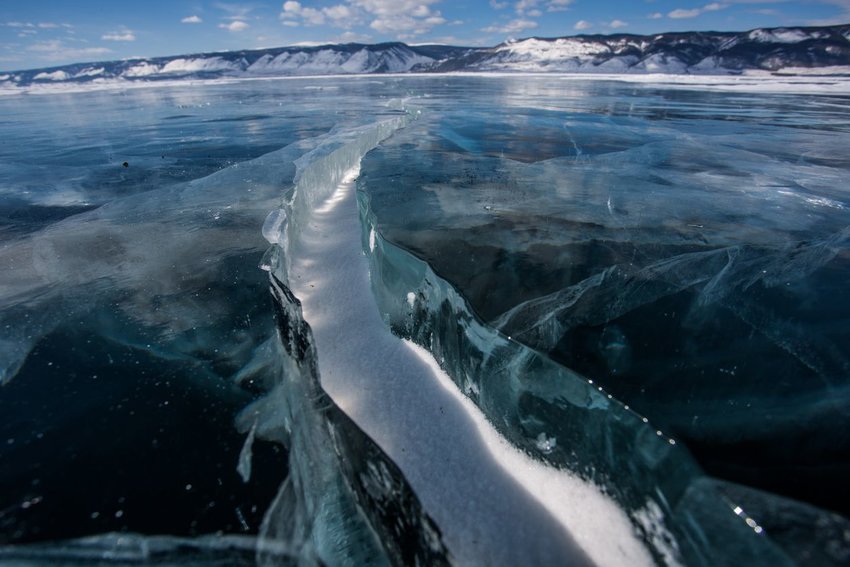 The staggering depths of these places are almost beyond human comprehension. 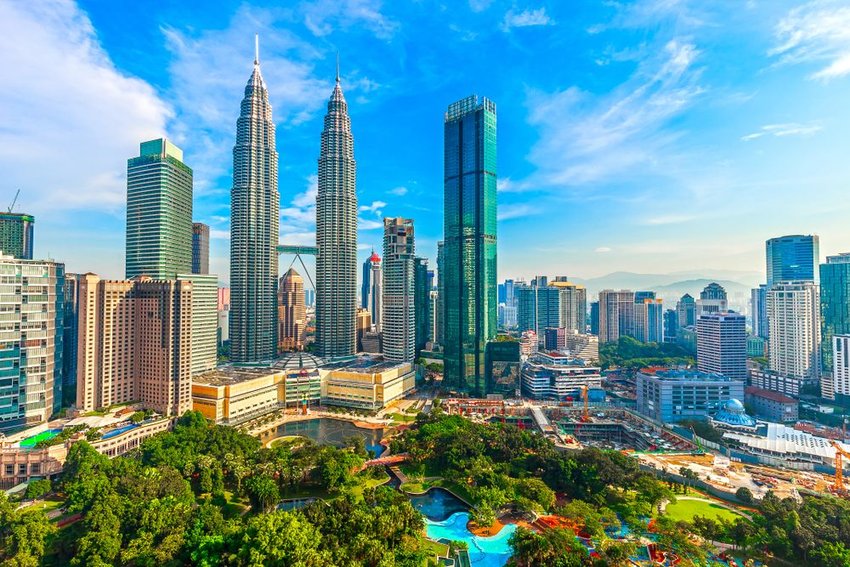 Whether it's for historical, cultural, or political reasons, these countries divide their seats of power between two locations.