Who doesn’t love tropical weather? Toasty temperatures, soft breezes, and exotic plants or animal life come to mind when you picture a tropical locale. You might picture an island or a country located on or near the Equator. Those are all great signs that you might be in a tropical location. But have you ever wondered what specifically is considered “tropical” or “the tropics”? Wonder no longer because we have the answer.

So What Are the Tropics?

The short answer is that the tropics are any part of the world that lies in the middle of the globe and are near the Equator. The specific boundaries are anywhere south of the Tropic of Cancer and north of the Tropic of Capricorn — two important latitudinal lines. Officially this region is known as the Torrid Zone, but most people just call it the tropics. Except for Europe and Antarctica, every continent straddles this region. Because of this, the region accounts for 36 percent of the Earth’s landmass and is home to a third of the world’s population.

What Are the Characteristics of the Tropics?

Most notably, the tropics are characterized by warm weather. Typical temperatures stay within a consistent range from 77 to 82 degrees Fahrenheit. Although there can be occasional fluctuations due to weather patterns, that range represents the average temperature you can expect to find year-round.

Instead of four seasons like regions of Earth farther from the Equator, the tropics experience only wet and dry seasons. However, total precipitation figures can vary widely depending on the region. While the Amazon can receive as much as nine feet of rain, the Sahara Desert can see less than an inch during the wet season. Normally, the tropics are known for being humid and full of lush vegetation.

What About These Latitudinal Lines?

Why Is This Region So Important?

In addition to being a popular vacation spot and ideal for full-time living, the region has been influential for centuries. Before modern times, the Tropic of Cancer and Tropic of Capricorn were critical tools for explorers, fishermen, and various navigators. Since the two lines proved to be some of the few locations where the sun could be seen directly overhead, the lines — and by extension, the region — were essential for staying on course.

These days, modern technology makes looking at the sun and stars unnecessary for navigating. But experts believe that by 2030, nearly half of the world’s population will be living in this perfect-weather zone. Add in concerns over climate change, rising sea levels, and affordability, and it’s easy to see why the tropics matter. But even beyond this prediction, many crops such as cocoa are grown in the Torrid Zone.

What Countries Are Located in the Tropics?

As we mentioned earlier, five of the seven continents have regions that straddle the tropics. Only Europe and Antarctica aren’t present in the region. Most of Africa lies within the Torrid Zone with only four of the 54 nations on the continent entirely outside of it (Tunisia, Morocco, Swaziland, and Lesotho).

In North America, only Mexico is located in the tropics. All of Central America, most of the Caribbean, and every South American country except Uruguay are located within this zone. Almost all of Southeast Asia sits within the tropics, with India being the most prominent country. Even northern Australia is considered tropical. 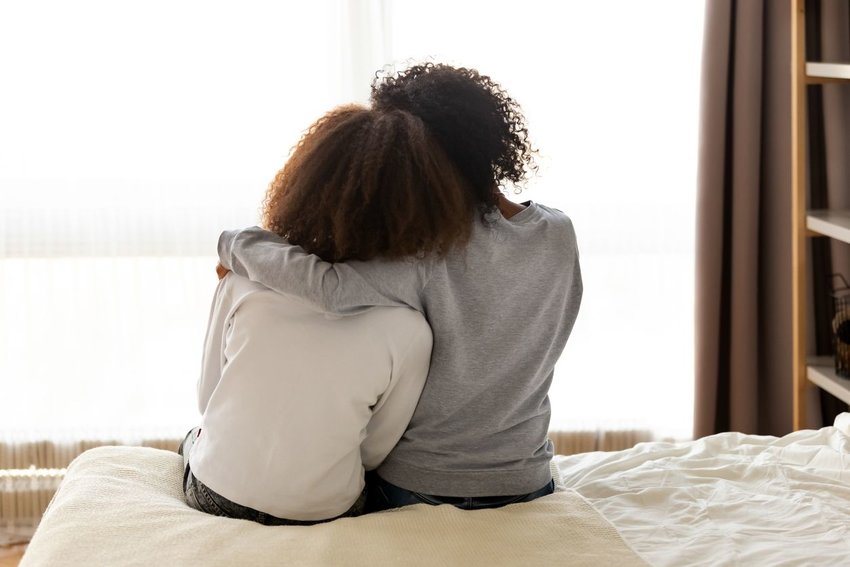 How you say hello varies widely across the globe. 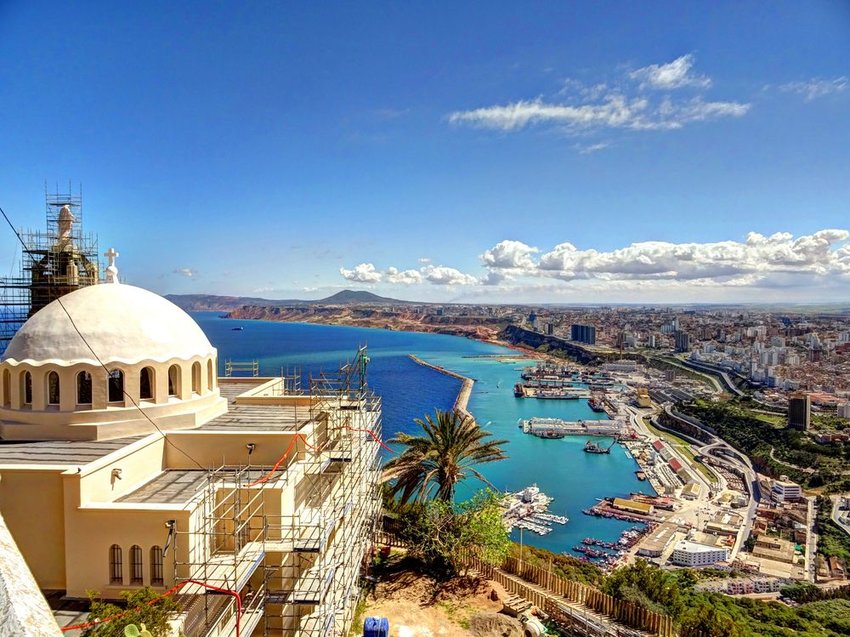 You might know the largest countries in the world, but these nations give the big names a run for their money.