If the idea of "international waters" is a rather murky one to you, fear not. Here we'll explain what they are, where they are, and why they are important.

To understand what international waters are, you first must understand the concept of territorial waters. In the 17th century, modern nations such as the United States began to develop, and older nations such as Spain, Britain, and France began to have territorial holdings around the globe. Soon, there became a need for international laws. One of the first things that these laws tried to determine was how far the territorial dominion of a nation extended into the sea.

The earliest definitions of territorial seas depended on how far a sovereign nation could exert control from the shore. One of the earliest measurements for this was the length of a cannon shot. After all, if a country could hit something with a cannon, it could theoretically control that portion of the ocean. As the range of firearms grew, a more uniform standard was necessary. In 1793, the United States introduced the concept of a three-mile territorial waters range, although in modern times this has been extended to about 12 miles.

However, the 1982 Law of the Sea established an exclusive economic zone for each country, which allows the nearest country exclusive rights to exploit the resources up to 200 miles from the shore. This is the distance used to define when territorial waters end and international waters begin today.

Where Are International Waters?

What Goes on in International Waters?

Quite a bit happens in international waters. Nearly 100,000 commercial vessels sail the high seas every day, transporting goods between nations and operating fishing fleets. The right of innocent passage also applies to all vessels in international waters, from privately-owned ships to military vessels. As long as the person in charge of the vessel can demonstrate that his or her trip means no ill will toward another nation, any ship can cross the open ocean without being bothered.

Are There Laws in International Waters?

While these great expanses of international waters may not be under the specific control of one nation, that does not make it a lawless free-for-all. Piracy, for example, is a crime that often occurs in international waters. However, the international status of the act gives all nations equal and universal jurisdiction to pursue and punish those who commit that crime.

In addition, every vessel that sails the sea is required to be registered to a country. This means that a fugitive who is traveling on a ship is still subject to the laws of the country in which the ship is registered. 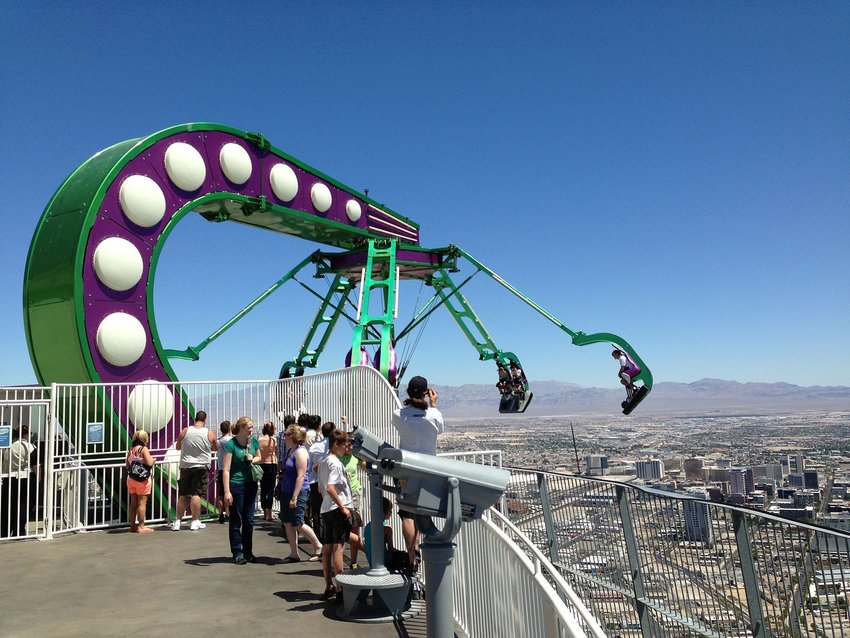 For the thrill-seekers among us, the average roller coaster won't do. Some demand to have their wits scared out of them. These insane amusement park rides are designed for those 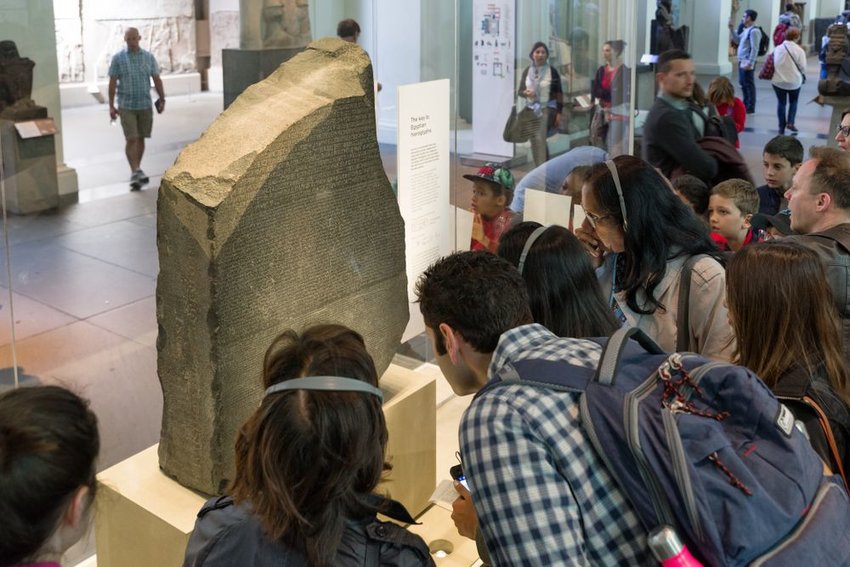 Upon hearing "Rosetta Stone," many people think now of the software that helps people learn a language. The fact that so many instantly associate “Rosetta Stone” with language says a