Located in the Caribbean Sea to the southeast of Cuba and the Dominican Republic, the small island of Puerto Rico was ceded to the United States from Spain in 1898. Over the next few years, U.S. military leaders set up a government and a public-school system, which were all controlled by the U.S. By 1917, the Puerto Rican government had been largely turned over to the people, but they still enjoyed U.S. citizenship and economic support.

Not much has changed since then. Puerto Rico is an unincorporated territory and the 2.9 million inhabitants are free to govern themselves. Puerto Rico is the largest U.S. territory in terms of population and land mass.

Guam is a small island located in the western Pacific between Hawaii and the Philippines. It was originally taken over by the Spanish in 1521, but was ceded to the United States in 1898 during the Spanish-American War at the same time as Puerto Rico. Until the 1950s, the governor of the island was a naval officer appointed by the President of the United States.

By the 1970s, the people of Guam pushed for a representative self-government, which was granted. Guam was awarded the status of an unincorporated territory. Today, the island is a popular destination for tourists — especially from Japan — and has two major U.S. military bases. More than 168,000 people call the island home. It’s the largest and most populated island of the Mariana Islands.

The U.S. Virgin Islands are located to the east of Puerto Rico and are divided between U.S. and Britain. The official U.S. territory consists of three islands — St. John, St. Thomas, and St. Croix. The islands were bought from Denmark in 1917 for $25 million. In 1954, the governmental structure of the islands was reorganized and by 1970, the first popularly elected governor was sworn into office. The constitution of the U.S. Virgin Islands has gone through some revisions over the years, but the islands are still an unincorporated territory of the United States.

By 1904, the local chiefs of the eastern islands had formally ceded the territory to the United States. After a period of naval control and administration by an appointed governor, the people finally gained control of the government in 1977 and the Samoan Islands became an unincorporated territory.

The Midway Islands are two very small islands in the Pacific between Hawaii and Japan. The total area of the islands includes 2.4 square miles that were used mainly as a strategic military outpost. Midway was discovered by Captain N.C. Brooks in 1859 and claimed for the United States. The islands were annexed in 1867.

During World War II, the Japanese saw Midway Atoll as a potential strategic opportunity and in 1942, the famous Battle of Midway took place. Over the years, the need for a military base on Midway diminished and by 1993, all military operations had left the island. It’s now used as a national wildlife refuge for seabirds. The population of the island consists of only about 60 environmental workers.

The Palmyra Atoll is located to the south of Hawaii and is one of the most remote places in the world. The chain of roughly 50 small islands was originally considered a part of Hawaii, but was not included when Hawaii gained its statehood. Instead, the atoll was bought by a private conservation group and declared a National Wildlife Refuge.

The islands are so small that their average elevation is only six feet above sea level. Since the population includes only a handful of scientists and environmental workers, the tropical landscape remains completely untouched. 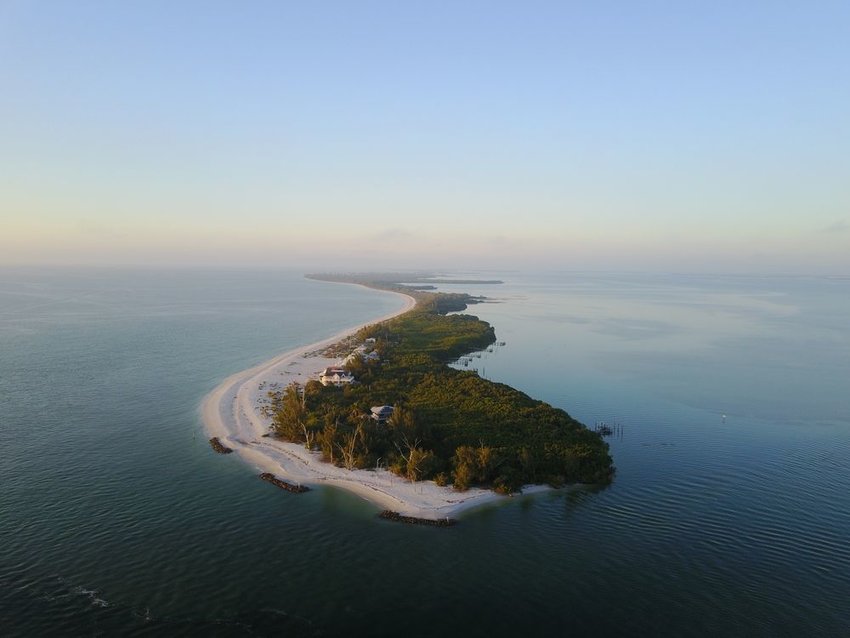 Make sure to pack your compass for traversing these hidden gems of the United States. Some of these islands are so remote that you will need some reliable way to 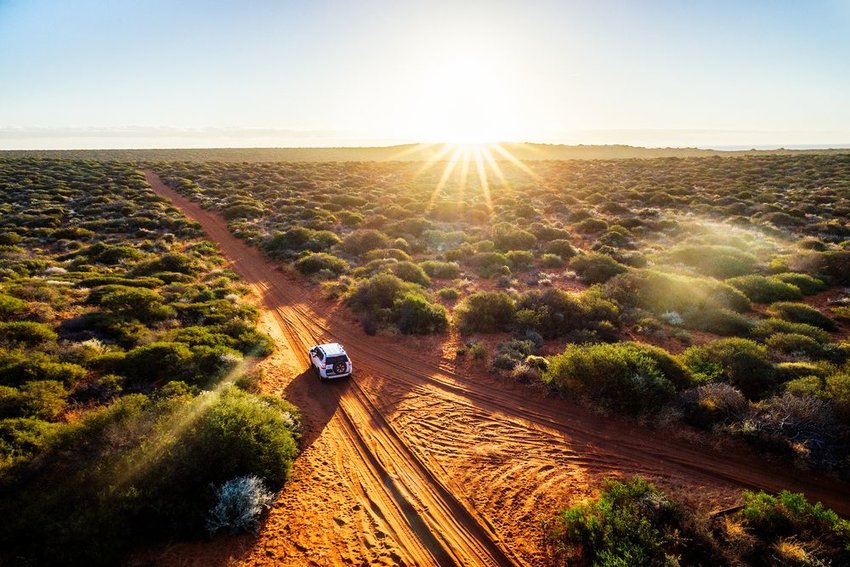 We know there are questions around travel amid the coronavirus (COVID-19) outbreak. Read our note here. When you think of Australia, what comes to mind? Besides the exceedingly cool accent,