When you think of the word “desert,” there are usually a couple distinct images that race through your head. There might be some sand dunes, camels, and for some reason, you just broke out in a sweat. But not all deserts are hot and sandy. In fact, most are not!

Officially, a desert is any place that receives less than 10 inches of precipitation per year and has nothing to do with temperature or soil type. There are four different types of desert, and they are found on every continent on Earth. Roughly one-third of the Earth’s land surface is considered desert.

If the sand dunes and camels were what popped into your head, you were thinking of a subtropical desert. These tend to be the hottest places on Earth and typically have sandy or rocky soil. The highest temperature ever recorded on Earth was in a subtropical desert. Death Valley in California is located in the Mojave Desert has the highest recorded temperature of 134 degrees Fahrenheit.

The largest subtropical desert is the Sahara Desert in northern Africa. It covers roughly 3.5 million square miles, about the size of the continental United States, and receives only 3.9 inches of rainfall annually. Most of the rain moisture evaporates before it reaches the ground.

Cold deserts are also known as semi-arid deserts. These deserts are usually found in more temperate regions in either high and flat or mountainous areas. Just because they are called “cold” deserts, does not mean they are always cold.

These deserts almost seem like they shouldn’t exist since they are located right next to a large body of water. Most of the moisture around coastal deserts is lost either in the ocean or blocked by nearby mountain ranges. As far as deserts are concerned, coastal deserts are the most hospitable.

The Atacama Desert in South America is a coastal desert in Chile. It is considered the third driest place on Earth, receiving only 1 millimeter of rainfall per year. It is so dry that NASA occasionally tests equipment there for use on Mars.

There are two polar deserts on Earth, and they take first and second place for the largest deserts in the world. The second-largest is the Arctic Polar Desert, which covers 5.4 million square miles at the top of the globe, while the first-place Antarctic Polar Desert covers the 5.5 million square miles at the bottom. All the other deserts in the world could easily fit inside of these two. Temperatures here can reach as low as -128 degrees Fahrenheit. Only bacteria, algae, and a few seals and penguins call this place home.

Antarctica receives only around 2 inches of precipitation per year. Some areas, aptly named “Dry Valleys,” have not seen rain for over 2 million years! Despite being the absolute opposite of the typical hot, sandy desert, the lack of rainfall firmly puts Antarctica into the desert category.

Deserts can be formed in many ways. Sometimes, in the case of Death Valley, nearby mountains block rainclouds, causing a rain shadow effect. Some stretches of land, like the Gobi Desert, are so far inland that by the time clouds reach it, they are all out of moisture. No matter how the desert is formed, where it is located, or how hot it gets, the only thing that really defines a desert is the rainfall. If it is dry, it’s a desert. 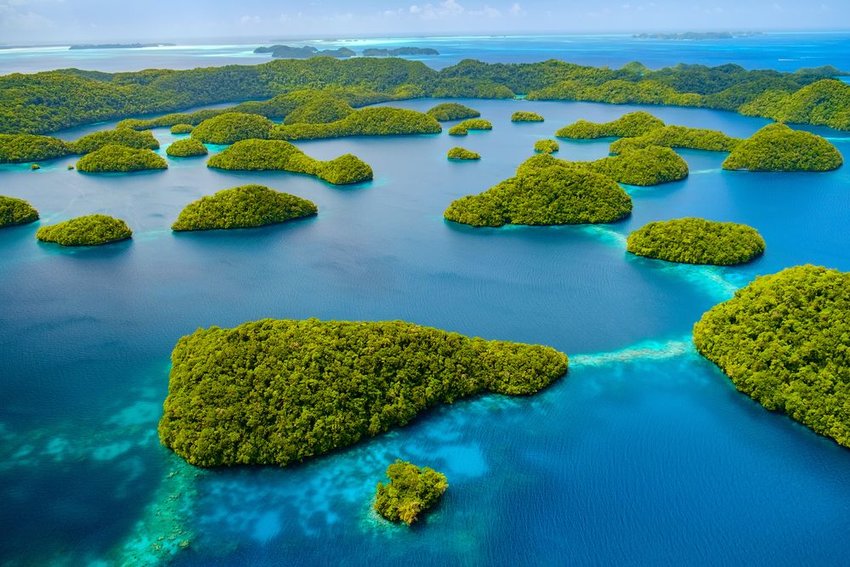 If you want to visit a South Pacific island that isn’t crawling with tourists, start making plans for one of these six places. 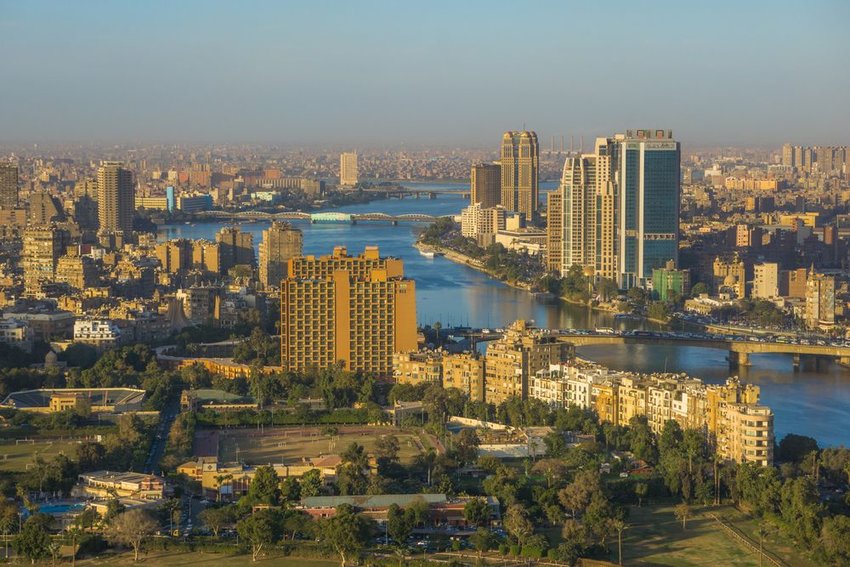 The Nile River has provided civilizations with water, irrigation, transportation, and more for millennia — and it still does today.