International and regional borders might seem straightforward. On one side of the line is one country, and the other side is another, right? In most cases, that’s about as difficult as it gets, but in others, things can get a bit trickier. Exclave territories have some of the strangest borders in the world. But what is an exclave and where can they be found?

There are many different subcategories of exclaves and enclaves. Pene-exclaves and -enclaves are surrounded by another nation but have access to their own territorial waters. The best example of a pene-exclave is Alaska. Although it’s a part of the United States, it can only be reached by land if you go through Canada, but the waters surrounding it are U.S. territory.

The border between Azerbaijan and Armenia in eastern Europe shows several examples of true exclaves. Naxçıvan, or Naxcivan, is an autonomous territory of Azerbaijan that is not connected to the mainland of the country. It is actually about 20 miles away from the border of Azerbaijan in between Armenia and Iran. In total, there are five exclaves of Azerbaijan in Armenia.

Most of the odd borders in the area were created when these territories were a part of the Soviet Union. Once the Soviet Union was dismantled and all the countries gained their independence, most of the borders remained, exclaves and all.

Point Roberts, Washington, is an American exclave in Canada. When the border was created between the United States and Canada, it was agreed that a straight line would be drawn across the top of the U.S. at 49 degrees north latitude. What they didn’t realize is that there’s a small peninsula that dips below the 49th parallel that would leave a tiny section technically as a part of the United States.

Today, the small town of Point Roberts is still part of the U.S., but there are no roads connecting it to the mainland. The town is so small that residents frequently have to cross the border to go shopping, get to work, and go to school. It’s technically considered a pene-exclave, like Alaska, because the waters surrounding the peninsula are considered U.S. territory.

Additionally, some countries — including the U.S. — can have local exclaves within their borders, depending on how territory within the country is divided. For example, the Kentucky Bend is a state exclave of Kentucky that sits between the Tennessee and Missouri borders. When the borders of the three states were drawn up, a small section of land that’s surrounded on three sides by the Mississippi River was given to Kentucky even though the only land access was through Tennessee. Most people chalk this strange border up to surveyor error, but the true origins are unknown. The state of Tennessee has disputed the border several times without success. 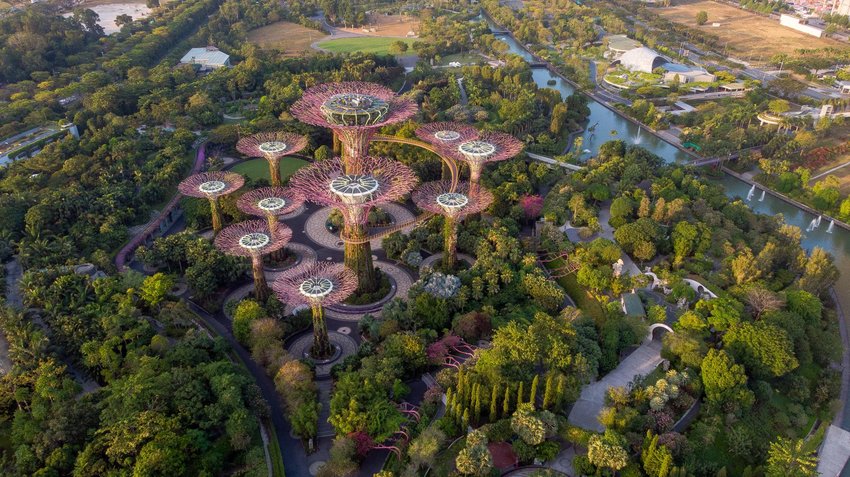 From getting cars off the road to finding alternative sources of power, here’s how four cities from around the world went green. 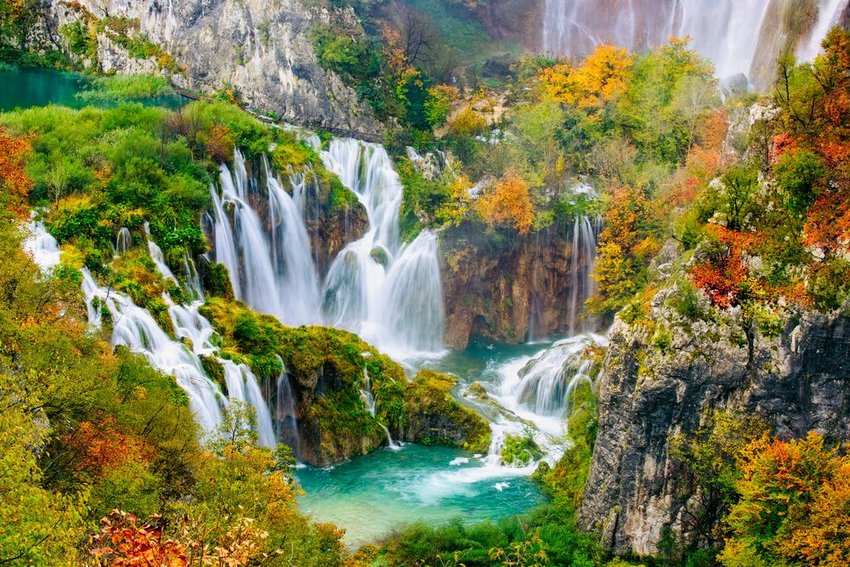 Europe is so packed with amazing urban environments and historical sites that it can be easy to forget that it also has a wonderful array of natural beauty.