Every couple of years you’ll hear weather reporters talk about El Niño and its effect on the climate, altering temperatures and precipitation throughout the year. While it may sound nebulous — or even ominous — to the uninitiated, it's simply a term for a complicated weather pattern involving fluctuations in water temperatures in the Pacific Ocean. Let's break down what goes on during El Niño — and how it even happens in the first place.

The effects of El Niño (which means "little boy" in Spanish) were first recognized by fishermen in South America in the 1600s. They noticed that whenever the surface water of the ocean was unusually warm, the seasonal weather patterns seemed to change.

El Niño isn’t a quick weather pattern like a storm; its effects are felt all year long. In the winter, typically around December, if ocean temperatures are warmer than average, the water will interact with the air in the atmosphere and cause it to warm.

But warmer ocean temperatures alone aren’t enough for forecasters to declare an El Niño event. They also look for rainfall and storms heading eastward, as well as for prominent trade winds to weaken or even change direction. Once those boxes have been checked, meteorologists can start to predict what’s going to happen in the upcoming year.

The effects of El Niño can be felt worldwide. In a normal year without an El Niño pattern, trade winds blow westward, taking moisture out to sea and giving a place like California an abundance of sunny, dry, and pleasant beach days. During an El Niño pattern, the trade winds weaken or reverse. Without the winds keeping the warm air, clouds, and storms at bay, they head eastward. The increased air temperatures can cause overall seasonal temperatures to be above average, which will have different effects depending on the location:

The effects of El Niño aren’t exclusive to North America. The west coast of South America typically receives heavy rainfall while Indonesia and northern South America tend to get very little precipitation. It can even cause droughts and hotter-than-average temperatures in places as far-reaching as Africa, Southeast Asia, India, Australia, and Canada.

Because there are so many variables in an El Niño pattern, it’s hard for meteorologists to predict the exact effects of a specific event.

While there's no defined frequency, the pattern generally appears once every two to seven years. The length of the effect also varies from a few months to a year and a half. It’s not unheard of for an El Niño to weaken and then regain strength for another few months. They are, simply put, one of Earth's most unpredictable weather events.

If El Niño is caused by warming Pacific surface temperatures, what happens when the temperatures are cooler than average? Fittingly, the opposite of El Niño is La Niña. Just like the names, the effects of a La Niña event are mostly opposite from those of an El Niño. While Australia sees heat and drought during an El Niño, in a La Niña pattern they can see catastrophic flooding. La Niña events are just as irregular as their counterpart, but they do sometimes follow one another.

According to the National Oceanic and Atmospheric Administration (NOAA), 2020 is looking like it will have ENSO-neutral conditions as of December 2019, which means that neither El Niño nor La Niña conditions are present. Of course, that doesn’t mean anything is certain. There’s still a 30% chance that an El Niño event could occur and a 5% chance of a La Niña event. Typically, the effects of either pattern aren’t felt until spring or sometimes even summer. 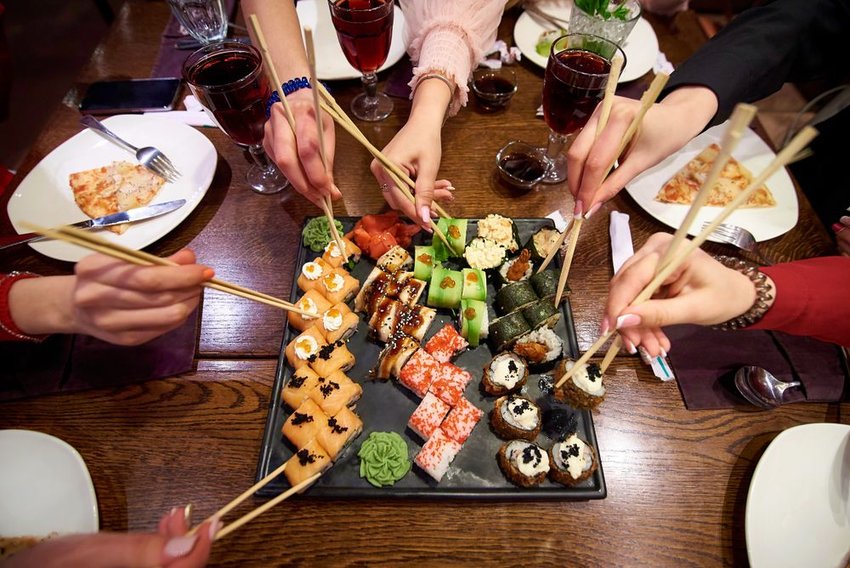 You might be surprised to find that some of your favorite rolls aren’t even Japanese in origin. 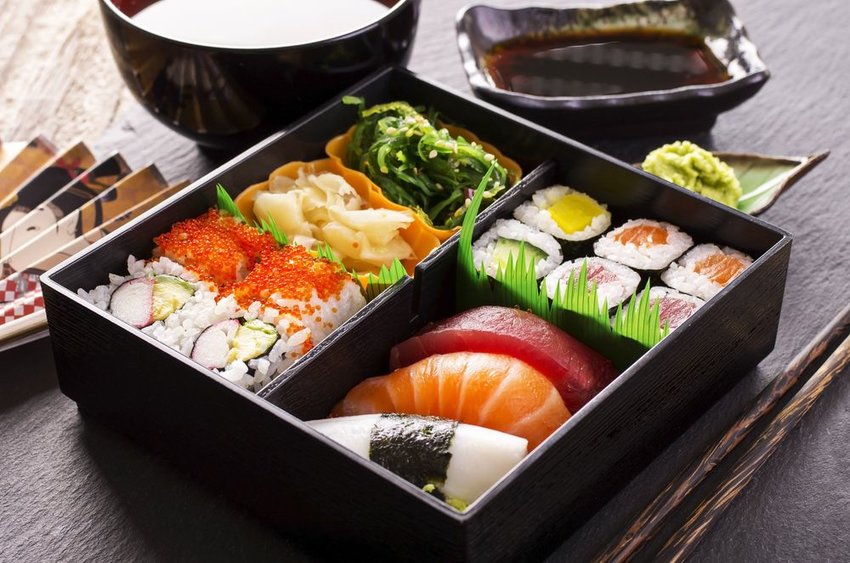 From long, sleepy midday breaks to the actual food itself, these lunch customs will inspire you beyond the salad you eat at your desk.