When you think of Australia, what comes to mind? Besides the exceedingly cool accent, you probably picture the Great Barrier Reef, emus, kangaroos, and shrimp on the barbie. You might even picture the Sydney Opera House. In terms of pop culture, you’re probably remembering the movie “Crocodile Dundee” or the late animal enthusiast Steve Irwin. But if you’re the adventurous type, you’re probably thinking about the Outback. We’re not talking about the restaurant chain with its dubious attempt at channeling the continent where the real Australian Outback is located. If you’ve ever wondered about the real Outback, we have the answers you need.

Where Did the Term 'Outback' Come From?

The first known use of the word “Outback” can be traced to the early 19th century when European explorers began to travel farther inland. At the time, it was used in relation to other established towns to specify a location. But it was a longer phrase, “out back of.” So for example, a person could say that the location that he traveled to was “out back of Sydney.”

What Is the Outback?

You would think it would be easy to define the Outback, but it’s not. Depending on who you talk to, this region can describe anything that isn’t a major city, or regions even more remote than the Australian bush country. So, defining the Outback requires having a basic understanding of Australian geography.

Australia is a unique continent where the bulk of the population lives on the coast. Technically this isn’t unique since most countries have higher concentrations of people along their coasts. But the reason behind this is different in Australia. Australia’s interior region is, by many standards, very harsh for residential life. As a result, few people have opted to live in the area.

In terms of climate, the Outback is arid, boasting desert-like conditions. It has an ecosystem with flora and fauna that aren’t found in other parts of the country, such as red kangaroos and eucalyptus trees. If we’re using climate data to define this region, by looking at an environmental map, we would see that the “true” Outback is spread throughout Australia’s central interior with a few sparse regions that reach the nation’s western coastline. It touches every state except Victoria and Tasmania.

Does Anyone Live in the Outback?

While it is a remote region, people do live here. According to the most recent records, roughly 60,000 people live in the Outback. But historically, the Outback has been home to indigenous Aboriginal people with records dating as far back as 50,000 years ago. And to this day you can still find many Aboriginal communities — which comprise roughly 17 percent of the region’s total population — scattered throughout the Outback. Aside from indigenous communities, you can also expect to find ranchers, pastoral farms, and other small communities. What you won’t find are heavily industrialized cities like Sydney, Perth, or Melbourne, which are located on the coasts.

Why Is the Outback So Popular?

Why is any place popular? It’s a great question that doesn’t always have a straightforward answer. One reason the Outback inspires awe from Aussies is that it’s viewed as one of the few places in the world, and especially in the country, that is unspoiled and untouched by development. For Aboriginal communities, there is a spiritual connection because it was the land that their ancestors settled. And for adventure seekers, it’s seen as a place to prove their mettle as outdoorsmen.

Is There Anything to Do in the Outback?

Just like in remote regions of other countries, the Outback has plenty of things to do and see, mostly centered around nature. Popular activities include hiking through the mountainous regions to see sights like Uluru or the waterfalls in Kakadu National Park. If you’d prefer to be a bit more comfortable while you immerse yourself in nature, you can take the Ghan for a multi-day trip through the Outback. The Outback is also home to towns such as Alice Springs and Coober Pedy, both of which are popular attractions for tourists traveling through the region. 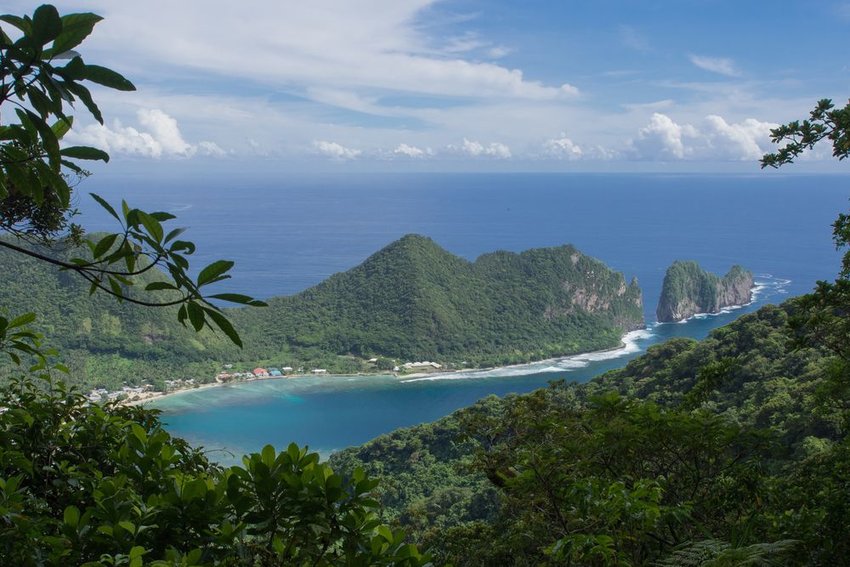 It's a little confusing, so you might be wondering — what are the territories of the United States? We don't blame you for asking. 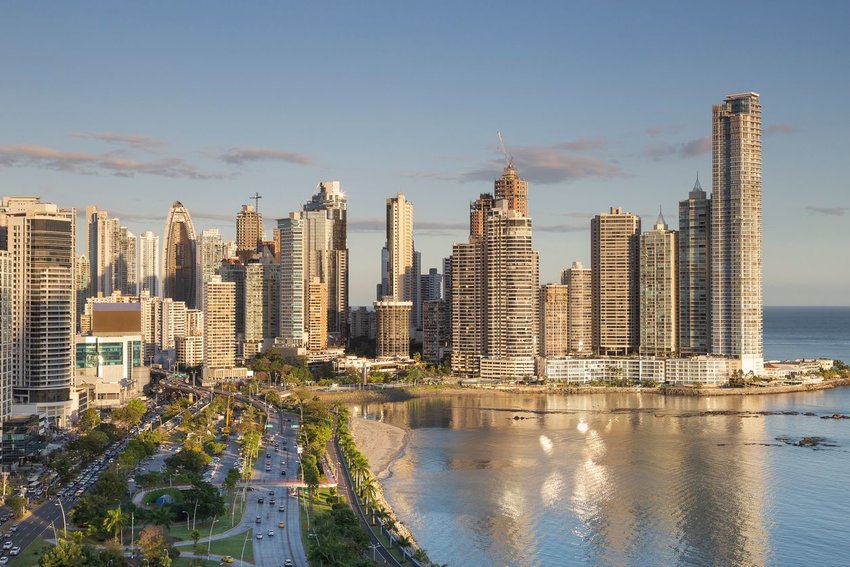 Not to be confused with the popular spring break destination in Florida, Panama City is the capital of Panama and the largest city in the country. It’s home to