If you look at the shape of Africa, there’s a small outcropping on the eastern part of the continent that forms the Gulf of Aden and connects to the Red Sea. Some say it looks like a horn. It’s a place full of diverse geographical regions and ancient cultures. Here’s what you need to know about the Horn of Africa.

Where Is the Horn of Africa?

The Horn of Africa shares two religions: Christianity and Islam. Southern Africa is mostly Christian, while northern Africa is predominantly Muslim. Many north African countries are even considered to be part of the Middle East by some standards. The countries in the Horn of Africa are right in the middle. Throughout history in this region, there have been many struggles and conflicts between the two religious groups.

Ethiopia and Eritrea are predominantly Christian countries, while Somalia, Djibouti, and Sudan are Islamic. Many Islamic countries in the Horn of Africa have allied themselves with Middle Eastern nations like Saudi Arabia and the United Arab Emirates for protection and economical support.

The Horn of Africa is considered one of the most inhospitable places in the world. The northwest regions of the Horn are jagged, mountainous, and followed by a stretch of plateaus. Many mountains are volcanic, which leads to frequent geological activity and earthquakes.

To the north and northeast are the lowlands. Most of the region is actually below sea level — making it some of the lowest terrain on Earth that isn’t underwater. This region is mostly sandy desert.

If the land weren’t already inhospitable enough, the climate also doesn't help make life in the Horn of Africa any more pleasant. The climate is generally hot and dry all year long. The northern lowland regions are the driest with fewer than two inches of rainfall annually. In the highlands of the northwest, annual rainfall averages can reach up to 20 inches.

Temperatures average around 80 degrees Fahrenheit in the winter and can easily break 105 degrees in the summer. Record temperatures have even reached 145 degrees! The mountainous regions of the northwest tend to be a bit cooler.

In recent years, the Horn of Africa has been the center of major climate change studies. Although it has always been hot and dry there, over the past 30 years, there has been a steady decline in rainfall. It has reached the point that people have had to relocate because there isn’t enough water, which leads to massive crop failure, starvation, and a lack of suitable drinking water.

Approximately 40% of the population is malnourished due to the lack of available food. In some regions of Somalia, up to 70% of the entire population doesn’t have enough to eat.

Due to the lack of resources, many people living in the Horn of Africa are forced to find other means to support themselves. Crime is a major issue that plagues countries in eastern Africa. Somalia in particular has a negative reputation for being a hotbed of piracy, smuggling, and terrorism operations. The Somalian government has been working to stop criminal activity along its shores, but simply doesn’t have the resources to make these protective measures effective.

In 2009, Somalian pirates attempted to hijack the U.S. cargo ship Maersk Alabama. Although they didn’t gain permanent command of the ship, they did manage to kidnap the captain, Captain Phillips. The story was later turned into a film starring Tom Hanks. 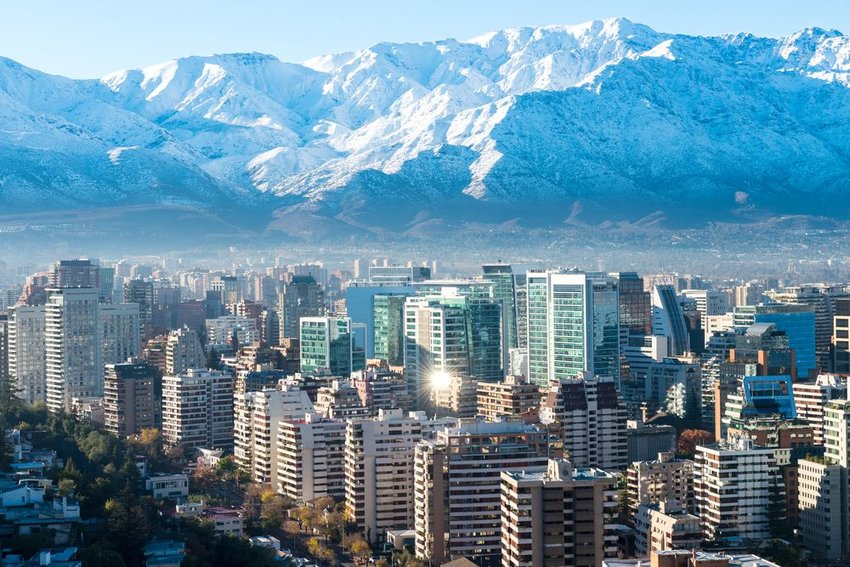 We know there are questions around travel amid the coronavirus (COVID-19) outbreak. Read our note here. Coming up with a single phrase to describe an entire country can be a 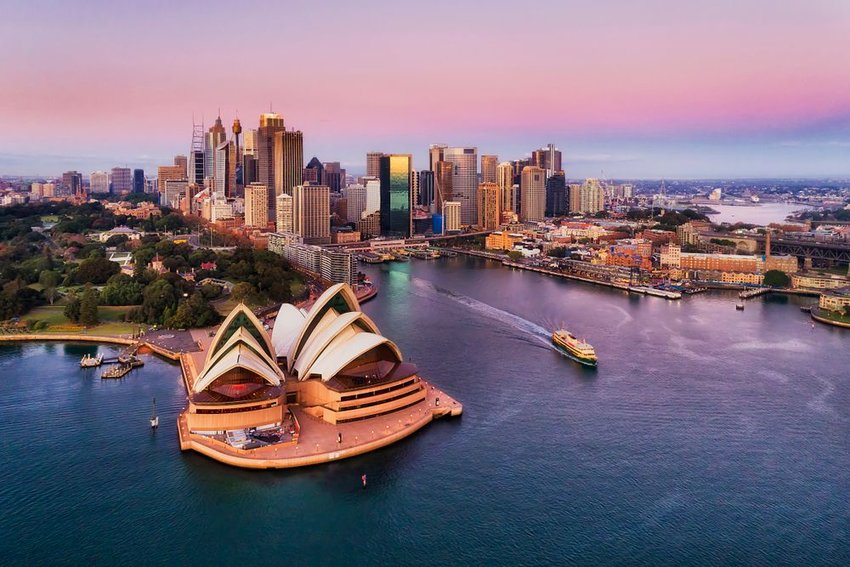 We know there are questions around travel amid the coronavirus (COVID-19) outbreak. Read our note here. What’s in a name? For Romeo and Juliet, it might not mean much,