One of the driving forces of exploration in North America was the search for a direct sea route from Europe to East Asia. Most explorers believed this would be achieved by the discovery of what they referred to as the Northwest Passage. This route, they hoped, would cut through the continent that stood in the way of the lucrative trade opportunities they were sure awaited them on the other side.

Trade With Asia Inspires the Search

Before sailors realized that it was possible to reach Asia by crossing the ocean, all trade from the Eastern world to Western civilization depended on long land routes such as the Silk Road. Explorers discovered in 1488 that ships could reach Asia by going around the Cape of Africa, but this route was very long. A shorter, faster route would mean a huge advantage for the country that discovered it. As such, the race to find the quickest passage to Asia began.

The first explorer to visit parts of what we now know to be the Northwest Passage was John Cabot. Cabot set sail from England in 1497 and landed somewhere in the Maritime Islands of Canada, but he made the same mistake that Christopher Columbus had made five years earlier in assuming he had reached Asia outright. He might have been more successful in discerning the truth had his second voyage not ended in disaster when all five of his ships were lost in a storm in the North Atlantic.

A few decades after Cabot's initial voyage, in 1534, Jacques Cartier sailed from France with instructions to find a faster route to Asia. He was successful in discovering places such as Prince Edward Island and in founding the city of Quebec, but he did not find the elusive Northwest Passage.

Hundreds of Years of Searching

One of the first attempts to find the Northwest Passage from the West Coast of North America was made by Francisco de Ulloa of Spain in 1539. He began in the modern-day city of Acapulco in Mexico and traveled north from there. He was able to prove that Baja California was a peninsula and not an island, as was believed at the time, but he turned around before he found the Columbia River in North America, leaving him far south of the actual Northwest Passage.

Many other expeditions also sought the Northwest Passage, some of which resulted in tragedy. These included Henry Hudson’s exploration in 1610, which ended in mutiny in 1611 after the crew's ship became trapped in ice, and John Franklin’s in 1845, which many scholars believe ended in cannibalism after the sailors began to starve.

Discovery of the Passage

In 1854, Robert McClure finally confirmed the existence of the Northwest Passage when he and his crew successfully crossed it using both ships and sleds. The trip took three years. More than a half-century later, in 1906, Roald Amundsen made the passage from Oslo, Norway, to Nome, Alaska, by boat, proving that the route was possible to complete entirely by sea. However, this journey also took three years.

This led to the first crossing of the Northwest Passage by a cruise ship in 2016 — so if you’re looking for an exciting adventure the next time you travel by sea, maybe you can book a trip that crosses the top of the world. 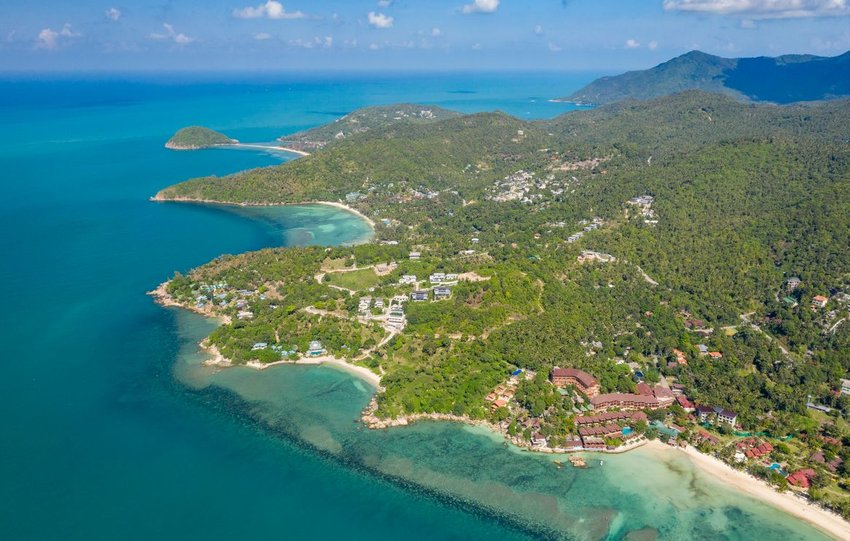 Some of the world's largest peninsulas are so big they could be their own continents. 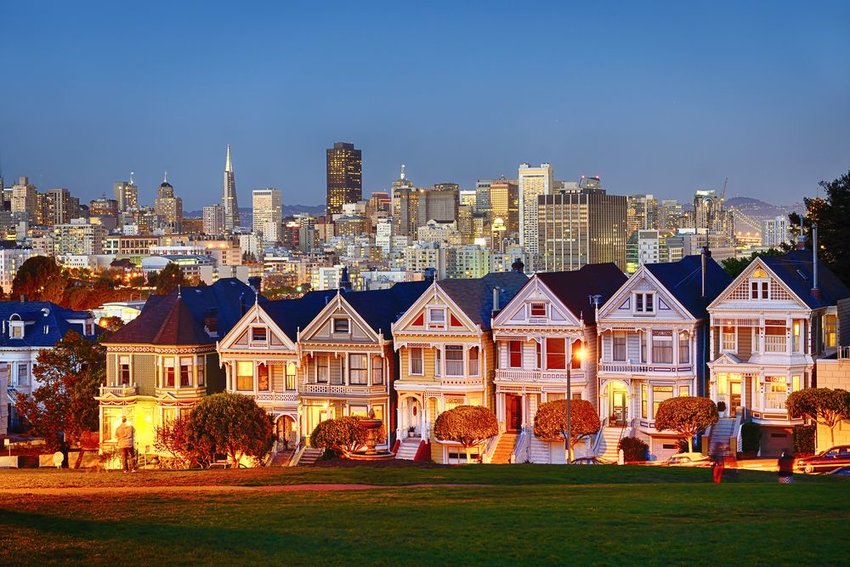 These six cities once reigned supreme as the most important city in the California Republic before and after it was admitted to the Union in 1850.