My very enthusiastic mother just served us noodles! This might seem like a random sentence, but there’s no better way to remember the names of all the planets in order: Mercury, Venus, Earth, Mars, Jupiter, Saturn, Uranus, and Neptune. All of the planets (with the exception of Earth) were named after ancient Roman gods. The names, aside from some pronunciation differences, remain the same for many countries around the world. There are a few places, however, where the names of the planets differ. Here are the names for the planets of our solar system in different countries.

Since the Chinese have been studying astronomy for centuries, they came up with their own names for the planets long before the Roman names became widely accepted. In ancient China, there weren’t any telescopes, so only the planets visible to the naked eye were named.

Early Chinese astronomers named the planets after the traditional five elements: wood, fire, water, earth, and metal. They also called the planets “stars” because that’s what they looked like without a telescope. Only the first five planets (the ones you can see without a telescope) were named after the elements. Uranus and Neptune were discovered later on and kept their Roman names, but are pronounced a little differently.

The Roman names for the planets might have stuck, but the Greeks were really one of the first civilizations to stare up at the sky and give names to the different celestial bodies. Just like the Romans later on, the Greeks named the planets after their own gods.

In Hebrew, the planetary names come from various backgrounds. Some are named after ancient Mesopotamian gods, while others are influenced by Biblical events or are simply named based on their appearance in the sky.

India has two official languages: English and Hindi. English speakers in the country use the same Roman names for the planets, but in Hindi, the names for the planets are derived from Hindu legends. The planets are called grahas in Hindi, which means "to grasp." It’s believed that the location of the planets can “grasp” people and influence actions or predict occurrences on Earth. Since Uranus and Neptune are newer discovered planets, they don’t have Hindi names. 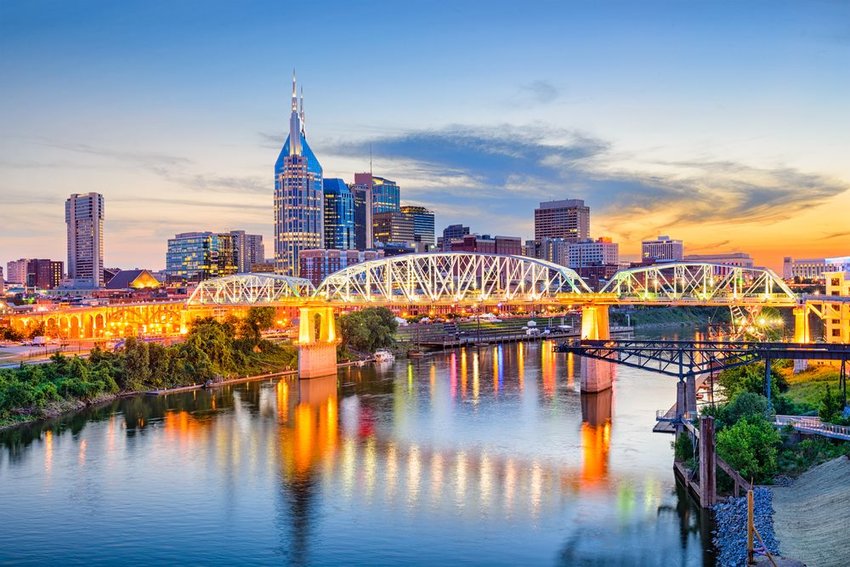 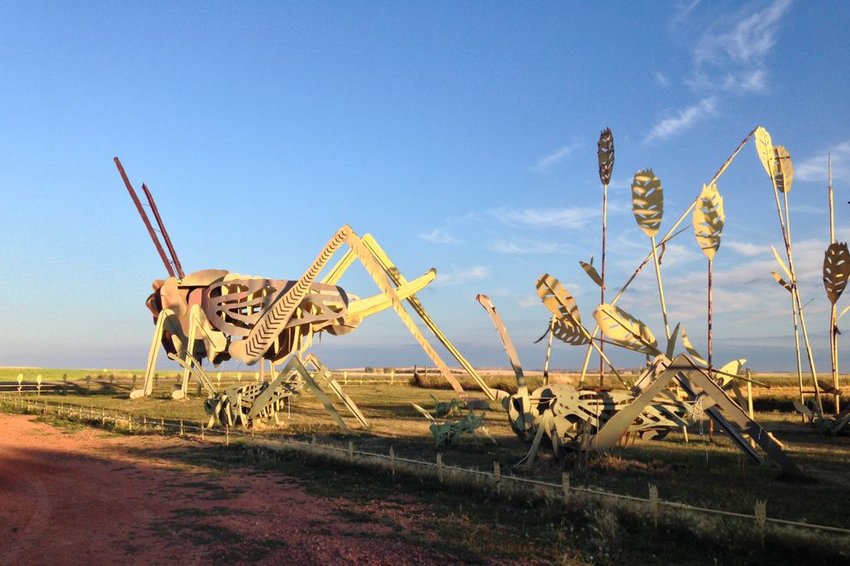 It’s one of the most unique spectacles that you’ll ever see. Here’s everything you need to know about the famous "Enchanted Highway."