It’s that time of year when youngsters (and the young at heart) start writing out lists to their favorite jolly fellow, Santa Claus. And unless you’re truly unfamiliar, you know that the legend states that old Kris Kringle lives at the North Pole where he and his elves work all year long to make the toys and treats that he miraculously passes out to every child in the world in one night, just in time for Christmas Day. Implausible plotlines aside, that got us wondering about what else there is to do at the North Pole. Will you really find Santa’s house? Or is it just a barren and frigid wasteland?

What Is the North Pole?

The North Pole is so perfectly north that the star Polaris (the North Star) appears fixed directly above the North Pole and does not “move” in the sky like we expect stars to do as the Earth rotates. While you can walk on it, the North Pole actually consists of shifting ice that ranges from six to 10 feet in depth and floats on top of the Arctic Ocean. And most importantly, it is a land without a country as no nation has any legal claim to the location. Even though the North Pole could be considered inhospitable, in the summer, you can expect the weather to be a balmy 32 degrees Fahrenheit.

Getting to the North Pole

Now that you know that the North Pole is literally due north, and a frigid place, how exactly would you get there? The sheer distance, frigid weather, and the limited ways and travel windows to reach this location mean that very few people travel to the North Pole. It’s estimated that only 1,000 people visit annually. For the most part, any guided tours to the North Pole take place between April and September when the weather isn’t as harsh.

If you want to reach Santa’s house, the best way is either by an icebreaker ship or to fly via a charter plane or helicopter. You’ll need to start your trip in Helsinki, Finland, and then travel to northwestern Russia, from which you will make the long journey to the North Pole. Expect to spend 14 days traveling and be sure to bring your wallet because an adventure trip to the North Pole could set you back by almost $25,000.

Once I Get There, What Will I See?

We’re not going to lie to you: The North Pole is pretty desolate. Most of what you’ll see in terms of wildlife will be on the journey to or from your destination. As is to be expected, you’ll see plenty of polar bears, walruses, seals, whales, and aquatic birds. In particular, you could spot more elusive aquatic life like the narwhal, also known as the unicorn of the sea. However, depending on the route you take to reach this distant area, you could come across indigenous communities such as the Inuit people who live near the Arctic Circle in parts of Canada and Alaska.

What Is There to Do at the North Pole?

This will depend on the time of year that you go. While there is a very short window during which you can safely travel to the North Pole, there are legitimate events that take place every year. For example, if you travel in April, you could catch the North Pole Marathon, which takes place on an ice shelf. Just like any other traditional marathon, you’ll run 26.2 miles — but on pure ice.

Running aside, most of the other activities that you can do at the North Pole center around observing wildlife and ice. This can include helicopter or hot air balloon rides over the ice shelf. If you’re feeling truly brave, you can try your hand at diving in frigid waters. 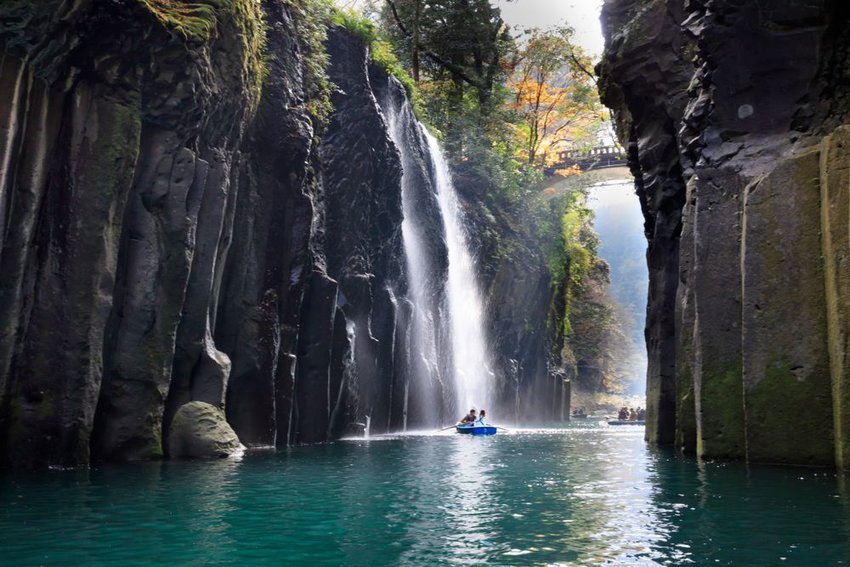 From snow-covered mountains to beautiful lakes and beaches, with a little exploring, you can find landscapes that you will never forget. 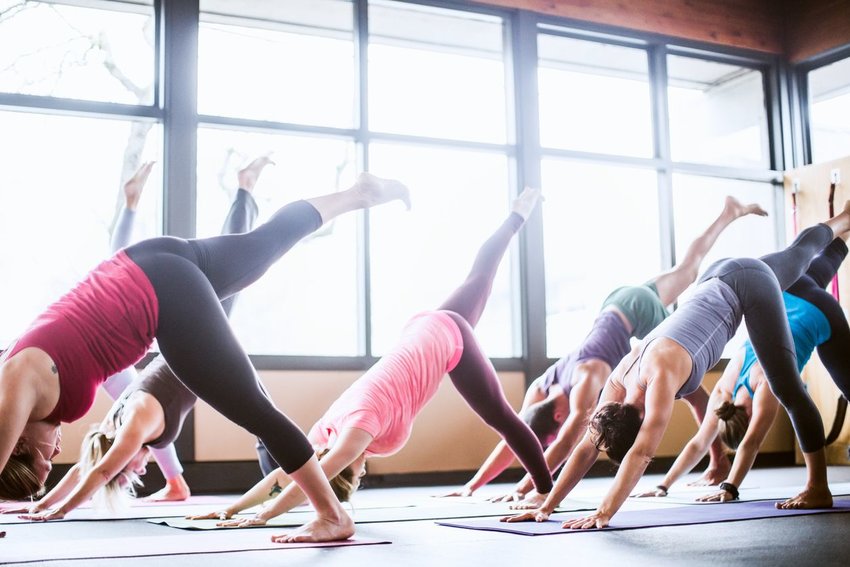 Trendiness aside, yoga has been around for millennia and is deeply rooted in history and religion.