Have you heard of Oceania? If not, don’t worry. You aren’t alone. Few people outside of the region are familiar with this remote corner of the world, despite its rich cultural background. Let’s shine some light on the area with four things you might not have known about Oceania.

Oceania Is the Region Between Asia and the Americas

First and foremost, where the heck is Oceania? Oceania is the collective name for the islands that rest between Asia, Australia, and North America. The area is generally broken into four parts:

Broadly, this range encompasses most of the tiny islands and archipelagos that dot the Pacific. In fact, Oceania contains over 10,000 islands across its entire geography. But of course, not every island in the Pacific qualifies as part of Oceania.

The islands included in Oceania’s territory are grouped together for their similarities in heritage and cultural traditions. But others in the area, such as Japan, Indonesia, Taiwan, and the Philippines, have cultures more firmly rooted in the Asian continent proper. Therefore, common definitions often exclude them from Oceania’s boundaries.

Within the above four regions, there’s a surprising amount of political diversity. The Oceania region is home to 14 different countries:

In addition to these countries, the greater Oceania region boasts many islands that belong to mainland countries located elsewhere in the world. Many of the countries listed above (like Australia or Fiji) are sovereign nations in their own right, though many of the smaller island nations became independent only recently. Others are even more complicated.

Take Samoa, for example: An archipelago with both sovereign and owned islands. While the western islands of Samoa are self-managed, the eastern island — dubbed “American Samoa” — is an official territory of the U.S. And given just how many islands there are throughout Oceania, it’s fair to say that this region has a more complicated political landscape than other isolated areas.

Oceania’s Economy Is Dominated by Tourism

Though home to over 40 million people, Oceania is considered somewhat remote compared to many other parts of the world. And though many of its member nations have thriving import/export economies that bring in substantial income, the vast majority of the region’s economy is dominated by a single industry: tourism.

According to state reports, tourism contributed $57 billion to Australia’s economy in 2017/2018. Other regions in the area, such as New Zealand and the Hawaiian Islands, report similar figures, with tourism making up substantial portions of their GDP.

Part of the region’s desirability comes from its isolation. Wealthy travelers from Japan, China, the Americas, and the U.K. regularly visit the Oceanic region on holidays, likely because of the area’s unique climate, diverse wildlife, and “beachside paradise” allure. And while tourism is a challenging income source to maintain, it has the potential to bring significant revenue to otherwise impoverished areas.

With so many diverse member states and cultural histories making up its foundation, it makes sense that Oceanian art would be rooted in human history. In fact, the longest continuously-practiced artistic tradition in the world is found in Oceania: The rock art of Australian Aboriginal cultures, some of which date back over 40,000 years!

But that’s only the beginning. The Oceanic region is known for artistic works of all kinds, including sculptures, paintings, feather works, tattoos and bark weaving. You might be familiar with one of the region’s most iconic and mysterious artistic creations, the Easter Island Moai.

These giant, monolithic statues were carved by the Rapa Nui people of Polynesia sometime between 1400 and 1650 CE. And while they’re just one of the many amazing cultural artifacts to come out of Oceania, they’re certainly an impressive sight to behold.

The Diverse World of Oceania

Unlike other regions, Oceania is too diverse to lay claim to a specific culture or set of beliefs. Its constituent nations are diverse, and so are its inhabitants. So if you ever get a chance to get down there and see the area for yourself, we suggest you take it! It’s a remote region of the world unlike any other. 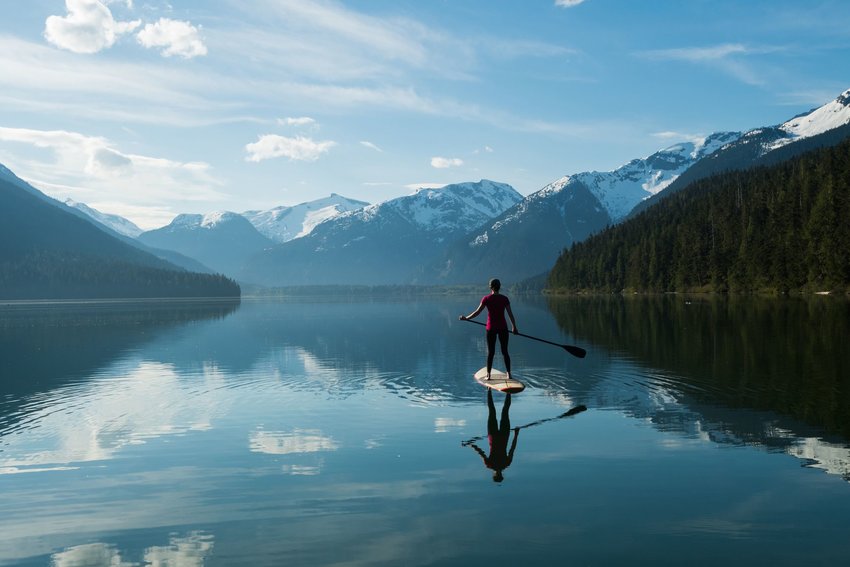 Whether it’s hiking, biking, camping, or sampling wine, there’s a place for you in the U.S. 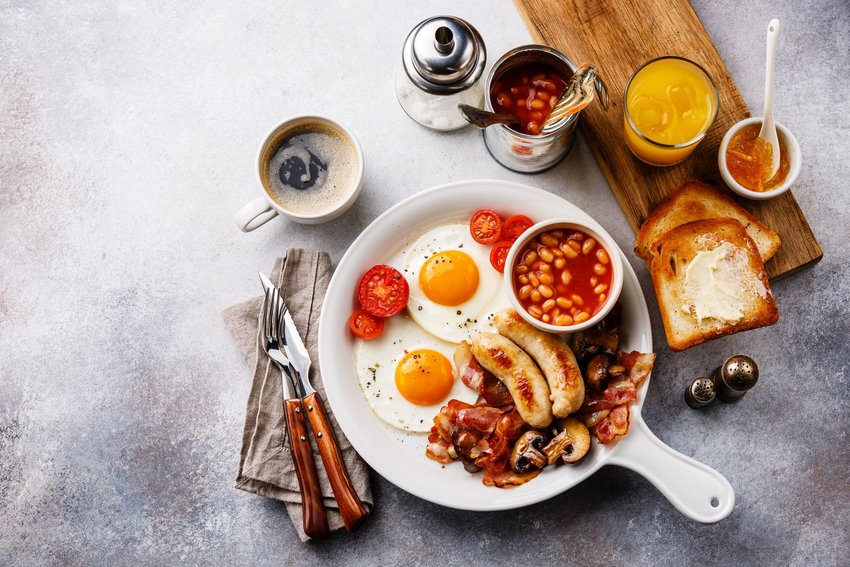 Every culture’s idea of a morning meal is unique.