The Bermuda Triangle is one of the most mysterious places on Earth. Throughout history, it has been responsible for numerous disappearances, equipment malfunctions, and reported paranormal activity. What is to blame for the odd occurrences? No one is quite sure. Here’s everything you need to know about the mystical Bermuda Triangle.

Where Is the Bermuda Triangle?

The Bermuda Triangle is a region of the Atlantic Ocean that lies between Miami, Florida; Bermuda; and San Juan, Puerto Rico. Since it features three points, the region is in the shape of a triangle — hence its name. The Bermuda Triangle covers approximately 500,000 square miles.

Officially, the Bermuda Triangle doesn’t exist. Since there’s no scientific evidence of the supernatural forces that supposedly occur in the region, the U.S. Board of Geographic Names doesn’t recognize the Bermuda Triangle as an official name. It’s just a part of the Atlantic Ocean.

Strange occurrences in the Bermuda Triangle date back hundreds of years. Christopher Columbus, on his famous voyage to the New World, described mysterious things while sailing the region's tropical waters. In his logbook, he described a giant fireball falling into the sea, strange lights on the horizon, abnormal compass readings, and completely windless stretches of ocean.

Despite its lack of official status, there have been dozens of strange disappearances in the Bermuda Triangle. In total, at least 50 ships and 20 aircraft have gone missing in the region. The world may never know whether or not the Triangle is to blame for the disappearances. Most of the time, there’s no wreckage to be found.

In the early 1900s, explorer Joshua Slocum gained worldwide attention when he decided to become the first person to sail around the globe solo. In 1909, he set out on a journey from Martha’s Vineyard to South America, but he never made it to his destination. His ship disappeared without a trace somewhere in the Bermuda Triangle.

In 1918, a massive, 542-foot navy cargo ship called the U.S.S. Cyclops disappeared without a trace, along with more than 300 men and 10,000 tons of cargo. No distress signal was ever sent and despite the size of the ship, no remains have ever been found. In 1941, the Cyclops’ sister ship also vanished along the same route.

In 1945, a five-plane squadron of navy bombers was on a training mission from a base in Fort Lauderdale, Florida. After flying through the Bermuda Triangle, the planes disappeared without a trace. Thirteen men were sent out to look for the missing crew, but none of the rescuers returned either. The cause of the disappearances still remains a mystery.

Although there have been many disappearances, there have also been several pilots and ship captains that have experienced strange occurrences in the Bermuda Triangle and lived to tell the tale. One pilot named Bruce Gernon claimed that on his flight from the Bahamas back to Florida in 1970, he was warped ahead by at least 100 miles and arrived to his destination 30 minutes early after disappearing from radar.

Gernon was an experienced pilot and had made the flight many times. He knew how long and how much fuel it would take to the make the journey. During this particular trip over the Bermuda Triangle, his plane was surrounded by a strange fog. After some time, the fog lifted and Gernon discovered he was flying above Miami. Based on time and fuel consumption, no one is sure how he made the trip so quickly.

The “Mystery” of the Bermuda Triangle

Despite the numerous disappearances and strange occurrences that have happened in the Bermuda Triangle, experts are not convinced that any paranormal activity exists there. To them, it’s simply a matter of probability and human error.

The Bermuda Triangle is one of the few places on Earth where magnetic north and true north are the same. That means that when people travel through these waters, navigational instruments tend to be inaccurate by about 20 degrees. A 20-degree difference in a compass reading is more than enough to put ships and planes off course. When a ship wrecks off course, no one is quite sure where to look for it. Thus, they “disappear without a trace.”

The waters of the Bermuda Triangle are also notorious for harsh weather. Tropical storms, hurricanes, and waterspouts are common. All of these natural occurrences are powerful enough to cause a ship or plane to disappear.

In addition to the navigational and weather difficulties in the area, the Atlantic Ocean is the most traveled ocean in the world. It’s what links North and South America, along with all the tropical vacation destinations in the Caribbean. With the increased traffic, it makes sense that there would be more wrecks and disappearances here based on statistics.

Authors and paranormal enthusiasts use the “mysteries” of the Bermuda Triangle to sell books and provide entertainment. While they are fascinating stories, there’s little scientific evidence of any mysterious or paranormal forces at work. 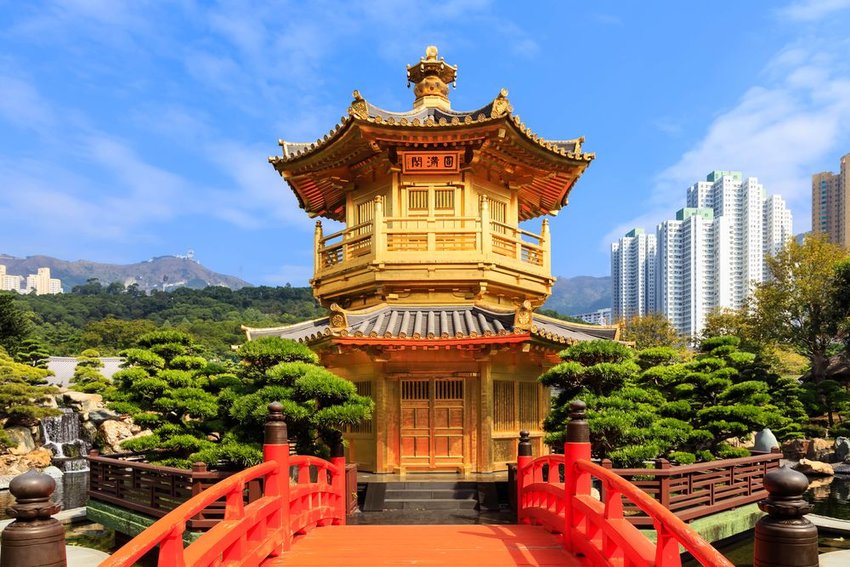 China is one of the oldest civilizations in the world and has been around for thousands of years. It has also seen quite a few rulers come and go. The 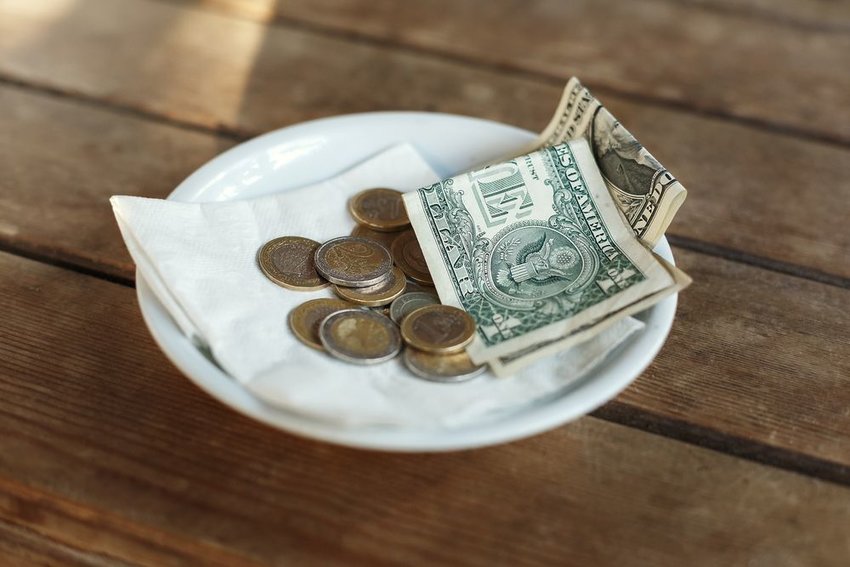 The United States is a place filled with unique customs. While we rarely stop to think about how strange these customs might appear to outsiders,  other cultures will surely find