The reason why it is faster to fly east is because of jet streams. Jet streams are high altitude wind currents that move at hundreds of miles per hours from west to east. By finding these streams and placing their plane right in the center of them, pilots can lessen the duration of a flight significantly.

Jet streams are a vital part of air travel and are so advantageous that flights often will take routes that seem far out of their way in order to utilize them. Jet streams can not only reduce the overall travel time – they are also one of the best ways for airlines to use less fuel.

How Were Jet Streams Discovered?

Airlines began taking advantage of jet streams in 1952 when a Pan American pilot named Logan Scott flew the first nonstop trip from Tokyo to Honolulu. To fly from Japan to Hawaii, the standard practice was for pilots to refuel at Wake Island on their way over the Pacific. The time spent landing, refueling, and taking off again was understood to lengthen the overall trip, but both Pan Am and Captain Scott were surprised to find that skipping the refueling saved a total of seven hours on the overall trip.

The reason why Captain Scott was able to decrease the overall time spent crossing the ocean was because he was able to keep his plane in the jet stream almost the entire time. The lowered fuel requirements that resulted from the use of the jet stream made the refueling stop an unnecessary diversion.

In the tropopause, the air temperature drops significantly. The interaction of this cold air and the warmer air of the troposhpere creates high speed winds, which can reach up to 250 miles per hour during the winter when the temperature difference is the greatest.

Where Are Jet Streams?

While jet streams encircle the globe, they are only a couple hundred miles across and can be found only in specific places on Earth. The most important and most active jet streams are the polar jet streams, which form around both the Arctic Circle and Antarctica, and the subtropical jet streams that can be found near the equator.

In addition to being found only in specific places, jet streams also do not flow in a straight line. Instead, they form giant waves that wrap around the planet. For this reason, the fastest way to fly to a distant location is not necessarily by flying straight toward it. Instead, pilots opt to follow the jet stream as efficiently as they can, even if that results in some unexpected zigzagging on the way.

These streams are so important that airlines measure them every day and adjust flight paths to be able to use them. So, the next time you are watching your flight path on the onscreen monitor, keep in mind that the unusual route your pilot is taking may help you get home a few minutes sooner. 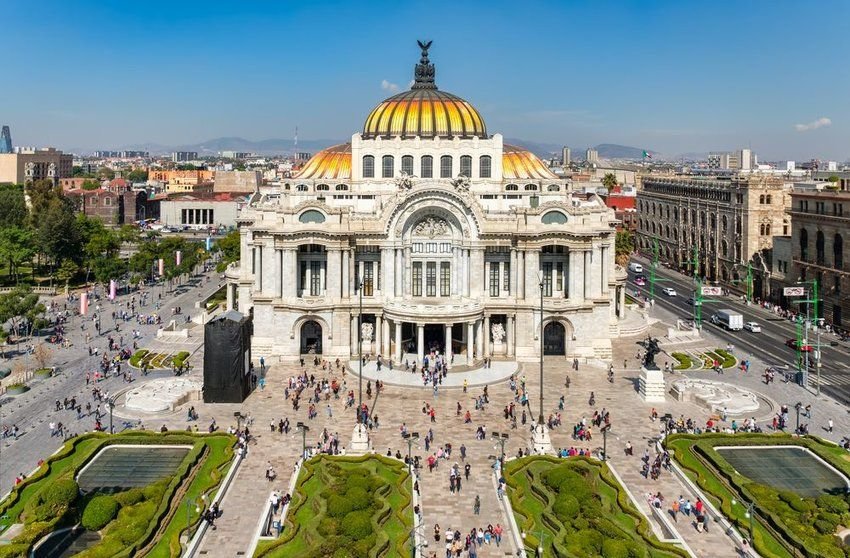 Mexico City is one of the most interesting, historic, and beautiful cities on the planet — and that barely scratches the surface. 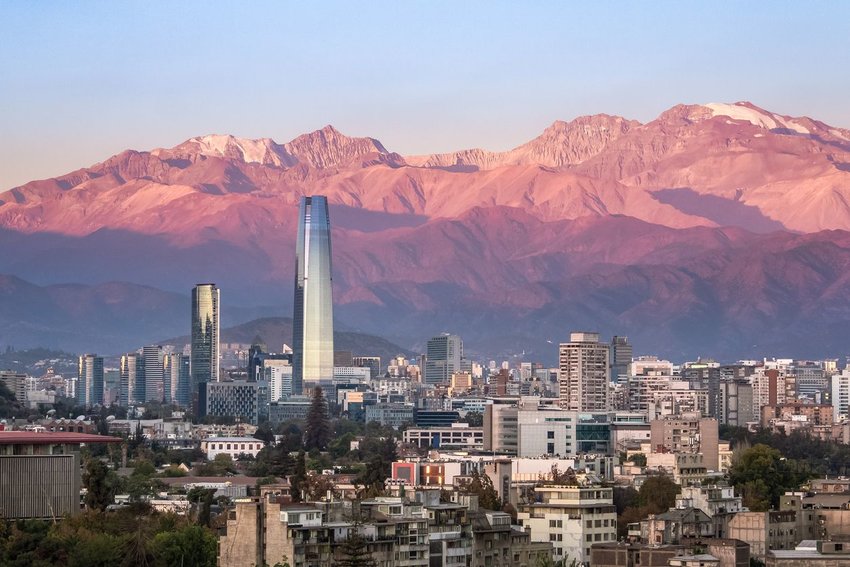 Some of the most interesting cities in the world can be found nestled on the banks of the Amazon and in between the peaks of the Andes.