Do you love a good nap? If so, you’d probably like to spend some time in a country like Spain, where the “siesta,” or early afternoon nap, is a widely-known tradition.

What Is a Siesta?

While you’ve probably heard the term “siesta,” let’s get clear on its specific meaning.

A siesta is a nap following a midday meal. It can vary in duration. Some people will indulge in only a brief 10-20-minute siesta, while others go all out and enjoy a two-hour snooze.

Why Take a Siesta?

Other than the obvious fact that naps are delightful? It’s generally accepted that two factors play into the motivation to take a siesta: weather and digestion.

Siestas tend to be most popular in countries where the temperatures are warm, and a siesta is a great way to sleep away the times when the sun is at its hottest.

Additionally, siestas tend to be followed in countries where the midday meal is largest. If you love brunch, then you probably know how easy it is to get drowsy following a large midday meal. The siesta is simply a way of giving in to the sleepiness and taking a rest!

Of course, even if you don’t live in a warm-weather climate or eat a big meal in the afternoon, a nap is always enjoyable.

What about the name? The term siesta is taken from the Latin term meaning “sixth hour.” When you consider the day as starting at dawn, the sixth hour refers to midday.

Where oh where in the world are siestas taken? Here are just a few examples:

If the idea of an afternoon nap sounds like pure bliss to you, then perhaps one of these countries should be your next travel destination. It’s the perfect way to while away the afternoon hours and wake up refreshed for a pleasant and cool evening of adventure. 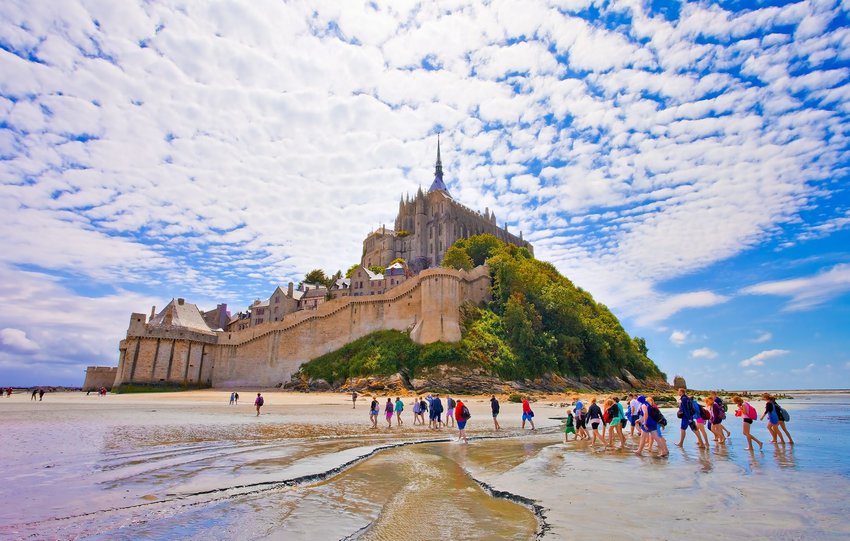 In some places, the weather can turn dry land into an island or a hiking trail into a flood plain. 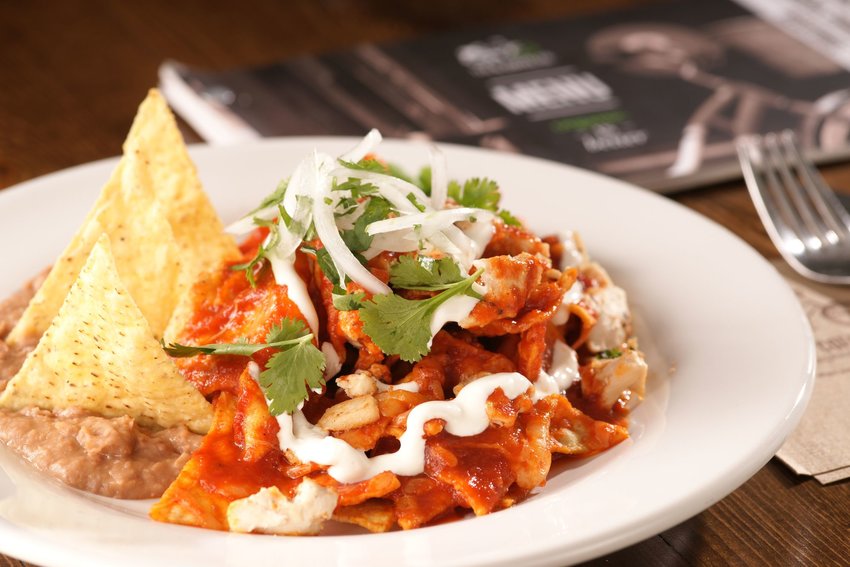